Tropes are common in any storytelling medium, be it books, movies or video games – but because here on SAPPHIRE Nation we love games and technology, we will focus on the latter. Below is a list of five interesting story tropes that you are likely to encounter in many video games, especially narrative-heavy ones.

How many times have you experienced this in a video game: a hero wakes up in an unknown place, doesn’t remember anything, and has to piece together what happened? It’s a trope as old as time – and a very convenient one. It’s probably one of the easiest ways to introduce the game’s world to the player, as suddenly there is a reason for NPCs [non player characters] to explain everything to you.

Not to say that there is anything wrong with this approach. Memory loss can be a great plot device if it’s used creatively, as it allows the player to discover the story alongside their character. We’ve seen it done successfully in games like The Witcher, Planetscape: Torment and obviously Amnesia: The Dark Descent. One recent game that uses a character’s memory loss brilliantly is Disco Elysium, where you play a miserable detective who needs to solve a murder, and at the same time find out who he was before one unfortunate night – the game leaves it up to the player to decide who he becomes. 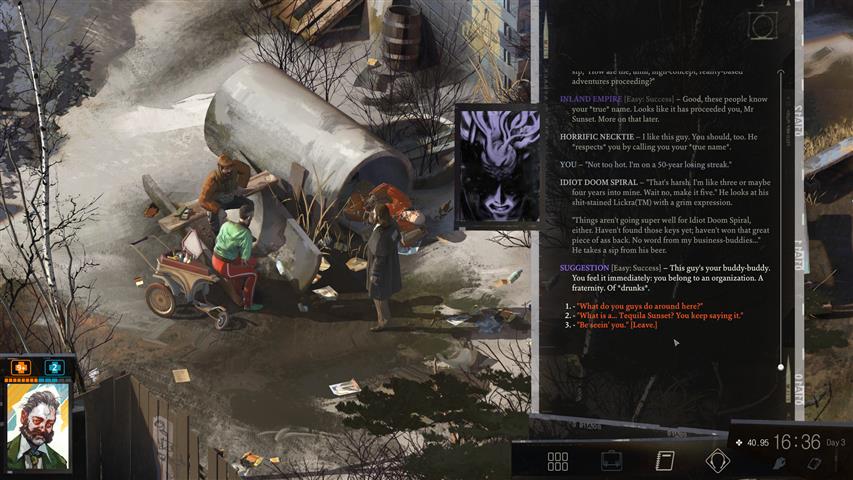 The Most Important Person in the World

Whether a prophecy predicted you would save the world, or you were born with the ability to shout in dragon-tongue, an epic character makes for an epic story. I’m sure you can think of dozens of games where the main character is either incredibly important, or possesses some special abilities that nobody else does. And that is absolutely fine – after all, who doesn’t love to be a hero?

However, it’s nice that some games attempt to avoid this trope, and have us play a character that is a complete nobody, who only becomes respected as we progress through the story. Kingdom Come: Deliverance is one such game – you play a son of a blacksmith that can barely make a sword, let alone use it in battle, but with every major quest you become increasingly important. 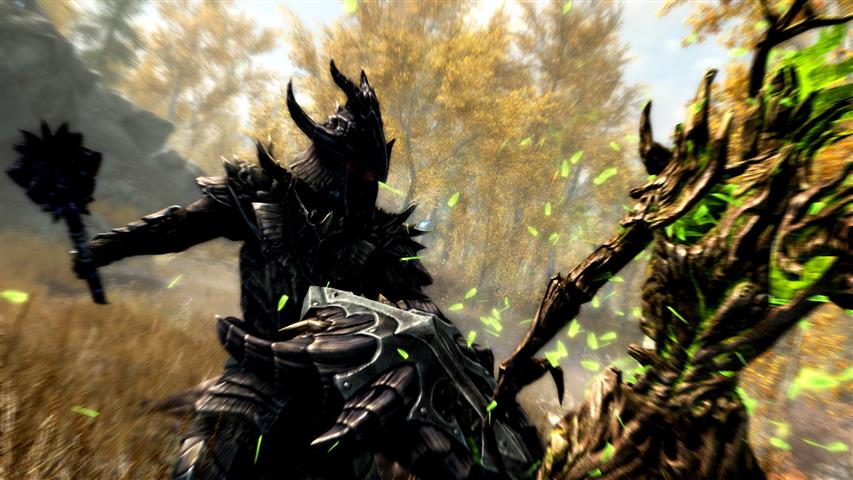 In many adventure and role-playing games, before you achieve an important goal or finish a major quest, you will often have to face some challenges – most likely three challenges, to be precise. Sometimes these are perfectly fun side quests that add something to the story, but other times they may feel like boring chores you need to complete, seemingly added to make the game longer. Whether it’s finishing three training quests at the beginning of Fable, or visiting the planets Therum, Noveria and Feros in the original Mass Effect, the three trials are bound to remain a common story quest structure in games. 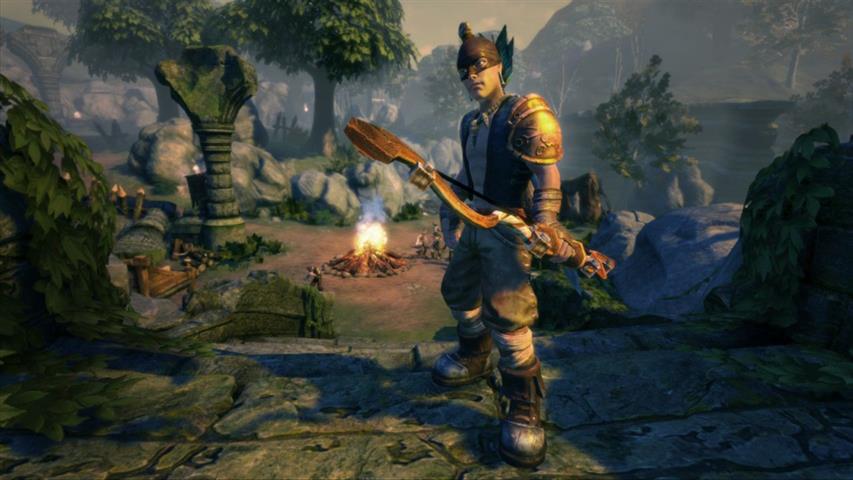 In some games, even ones with huge worlds where entire cities are recreated, you can find very few children. If they are present, it’s usually in cutscenes or areas where you can’t harm anyone. The more freedom to wreak havoc you have, the fewer kids you will encounter on your way – that, or they will be completely immortal. The Elder Scrolls: Oblivion, Kingdoms of Amalur: Reckoning or the Mass Effect series had hardlyany non-adult NPCs. While this practice is completely understandable from an ethical perspective, in some games childless towns can seem a bit strange, or even haunted.

How does this affect the story? Some games try to explain this trope in different ways – for example, in Fallout 2 contaminated groundwater has made the population infertile, and in Saints Row 2 children have been outright banned from the streets. 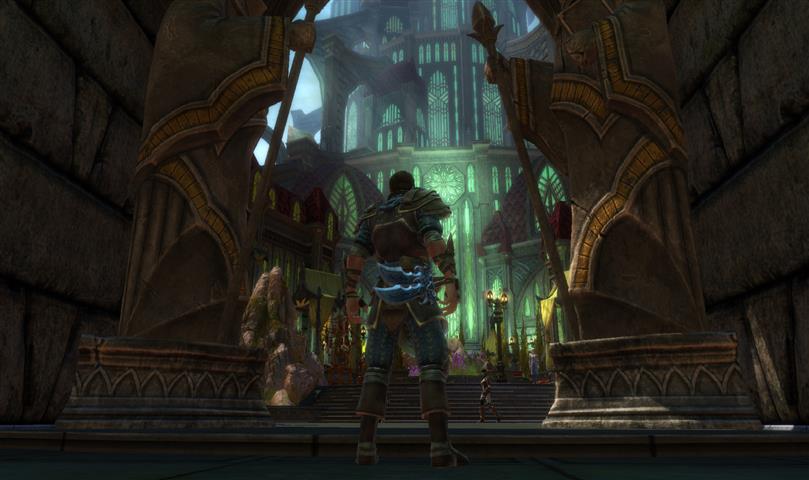 Lastly, a lot of games start with your character accused of a crime and in some way imprisoned. For example, at the beginning of Dishonored you serve as a protector for an empress, but soon you get falsely accused of killing her and end up in jail, from which you need to escape. Only then can you start working on uncovering the conspiracy behind her murder.

It’s a common theme in The Elder Scrolls series, but also present in games like The Witcher 2 or Divinity: Original Sin 2. There’s a reason why this trope is so popular – escaping from prison serves as a great tutorial that often introduces you to the basic mechanics of the game. There’s usually some weapons to steal and practice with, and a lot of sneaking around to do. And besides, what’s a better way to kick off a story than a good old prison break? 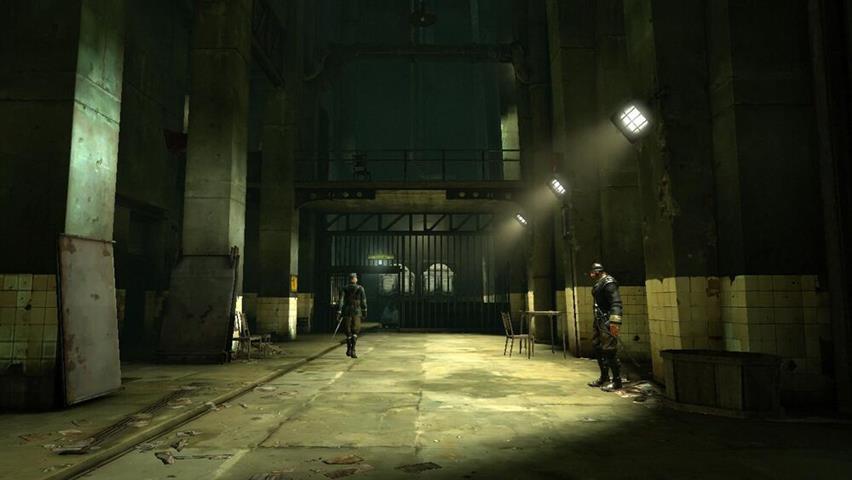 These are just a couple of our favorite examples, but there are many more video game tropes out there, both gameplay and story-related. What other common or interesting tropes have you experienced in your video game adventures? 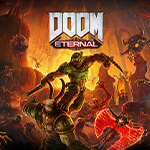 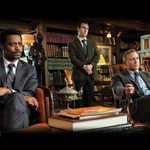 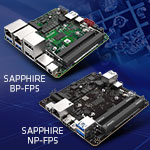 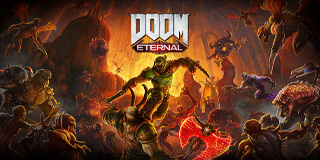 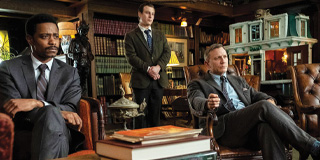