Recently there has been a lot of discussion surrounding the use of Nazi symbols in video games. The recently released Wolfenstein 2: The New Colossus (learn more here) needs to have two different versions of the game released to market, one with censored imagery.

On the other hand, Call of Duty: World War 2 claims to be an authentic experience, but at the same time its multiplayer mode shies away from any and all depictions of the Nazi Party’s imagery, even though it is often set within the party’s territories. Why the two approaches? Where and why does censorship still happen? Will it finally stop being applied to games? 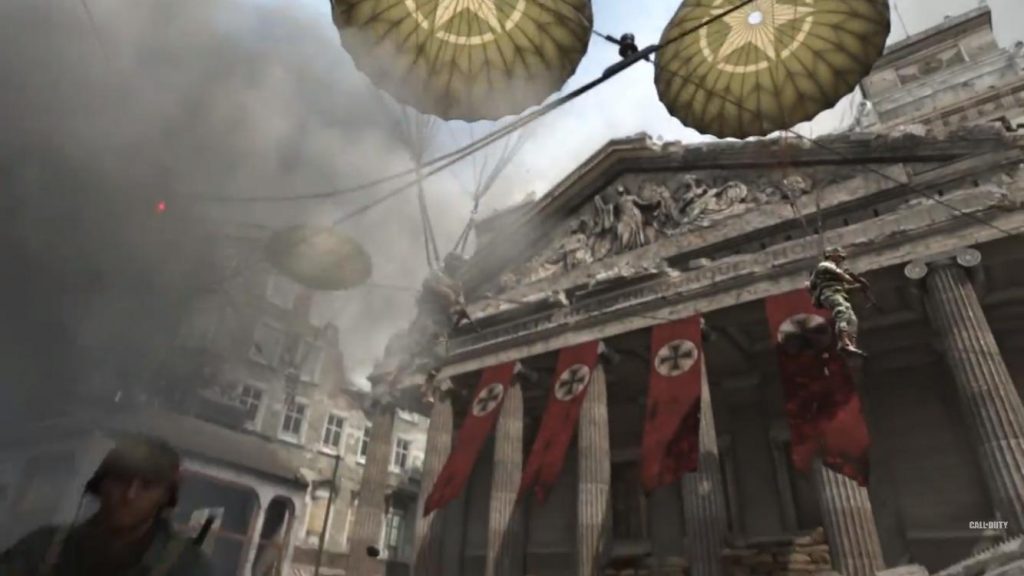 Since their inception, video games have been a contentious medium. Moral busybodies have lorded over what could and could not be shown on our screens, and even ancient games with extremely basic graphics have managed to cause controversy. That is partly due to the early reception video gaming had (partially owing to Nintendo) as a medium for young people – children especially.

Today’s drums of censorship do make more sense, at least in terms of content – not only have graphics matured, but so too have the themes and ideas, iconography, and content. One can understand how a person that doesn’t understand our hobby as well as we might question its merit. It also stands to reason that one of the most contentious topics would be related to historical symbols, especially those of brutal regimes such as the Nazi party.

Violence and nudity have bred no lack of controversy, to be sure, and some countries have strict rules on one or the other. Certain developers and publishers actually bank on a volatile public reaction: here the team behind Hatred, a video game seemingly made for the edge-factor alone, springs to mind. The game was not very well received, and apart from its disturbing premise and interesting art style, it had little going for itself. The sheer controversy surrounding its development was enough to garner interest and likely reasonable sales. 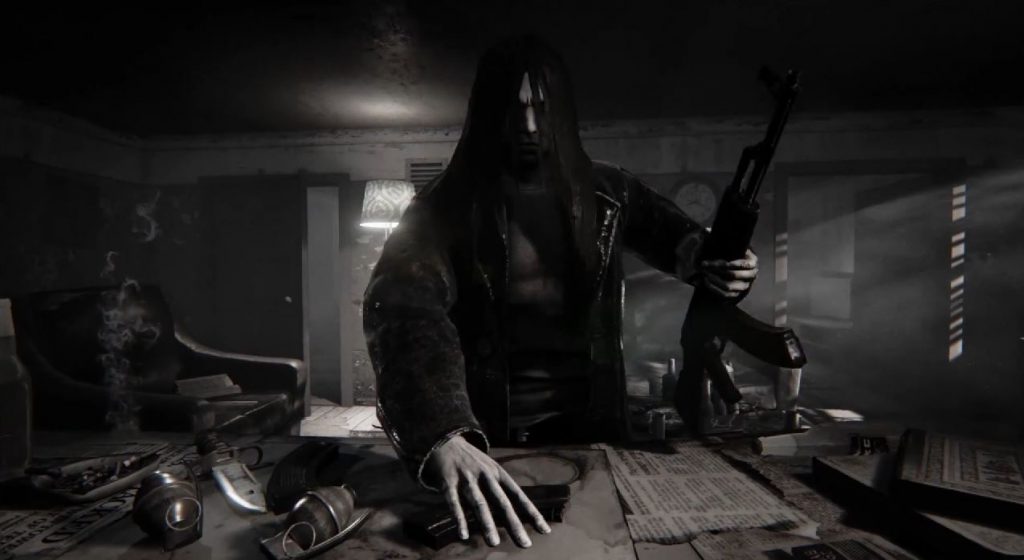 At least it ain’t Sonic The Hedgehog fan art

On the other hand, some games suffer from the controversy surrounding their content. The Witcher 3: Wild Hunt released a censored version in Japan and the Middle East with almost all of the nudity and most of the violence in the game toned down.

Of course, the end result is a tad funny, within the context of the scenes, and unfortunately quite immersion-breaking considering the tone of the game.  The reason developers pour more time, effort and money into making these versions is simple – if the games don’t abide by certain rules within some countries, an outright ban or at best a limited release is all the developers could hope for, due to the subsequent lack of a rating.

It is important to understand that ratings themselves are not an issue. They are a tool and can help parents gauge what content would be suitable for their child, and what most likely isn’t a great fit, at least content-wise. They can also guide more squeamish gamers or help shoppers sort certain experiences into categories, provided they have the given category or rating at all, which is also important. For example, most countries have their own classification boards. For the United States – it is the ESRB, whilst for most EU countries it is PEGI. Australia for a long time had issues with its ratings – it lacked an equivalent to the 18+ or M for Mature ratings, and due to that certain games either didn’t come out at all in the country or were censored heavily. Thankfully this was rectified in 2013. 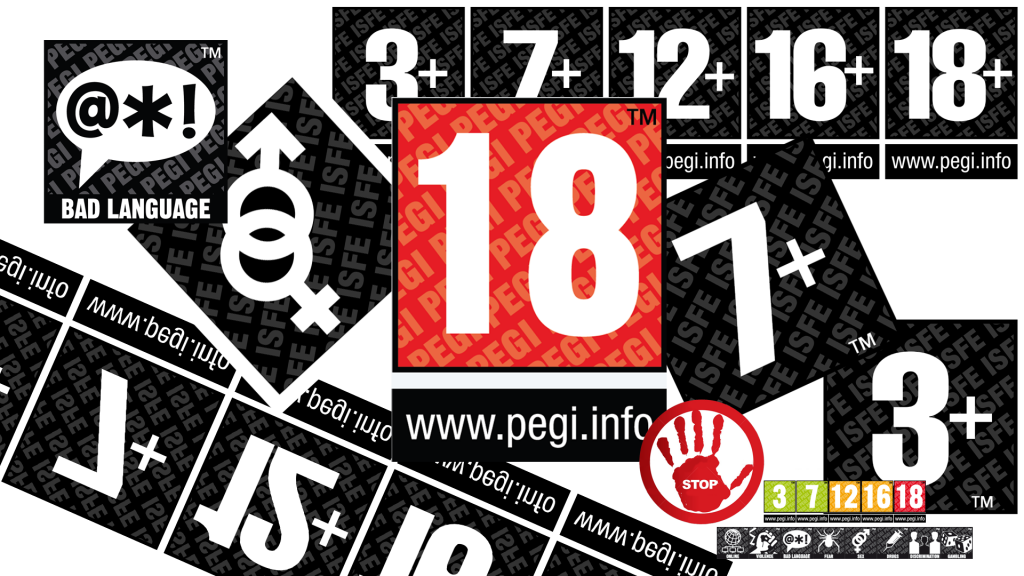 However, as I said earlier, in certain countries the censorship of video games remains a reality. Perhaps the most infamous culprit is Germany, one of the biggest gaming markets in the world.

Dozens of video games have been cut and modified for the German market. One of the funniest ways  has been by replacing human enemies with robots—as in Half Life 1. Also, gibbing or violent dismemberment of human opponents is often removed or toned down significantly. 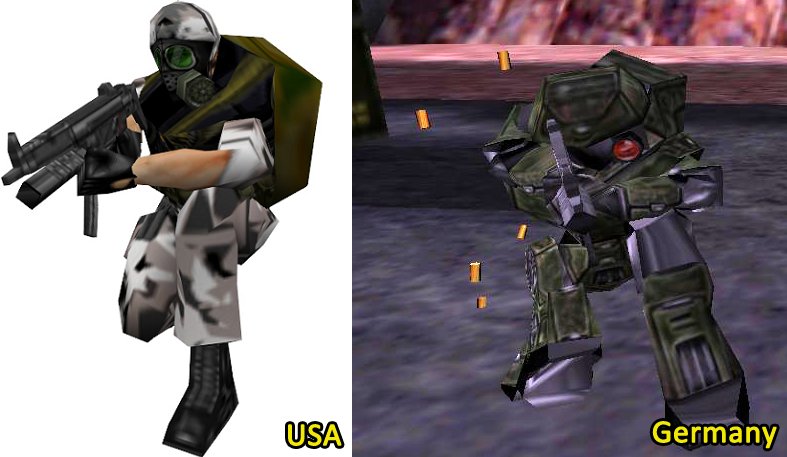 Apart from these relatively harmless acts of simply changing some assets and textures, German editions of some games sometimes may have features removed. For example, using people as human shields in Saints Row. Soldiers of Fortune had to have its backstory slightly altered to justify having all of the people in the game be robots. On the even more extreme end, entire game modes have been removed, such as the Zombie Mode from Call of Duty 5: World at War. It isn’t the violence per se that leads to the censorship, but rather the little context given to the murder (of zombies…) as well as the points given for the kills. The German government is afraid that these games may affect people and somehow make psychopaths act on their fantasies in the real world.  Yeah, I may be biased as a gamer, but I don’t really see the link either. 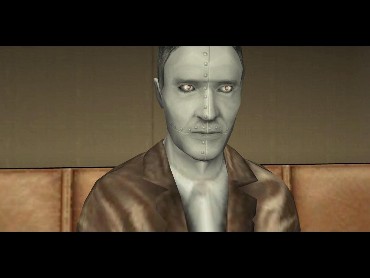 This guy is a human in all other versions of the game.

With that being said, stricter regions like Germany and Japan have slowly but surely backed off censoring violence and sexual content slowly. Some violent titles either get fewer cuts or none at all, despite having content that is far more brutal than in previous titles. Metro Last Light, The Witcher 3, Prey, Dishonored and many more didn’t have to go through the cutting room to be changed despite nudity, violence and heavy themes. This is a positive sign, even if we can’t draw any firm conclusions as to where things are headed. The biggest hurdle, however, remains – the portrayal of the Nazi regime within video games.

Ever since the end of World War II, there has been a de-nazification program going on within Germany. Understandable, and it has to do with the removal from the public of unnecessary symbols of the country’s darker past. The thing is, books, visual arts and cinema can all circumvent censorship. They are considered art and, as such, it does not apply to them, whilst video games get no such luxury. 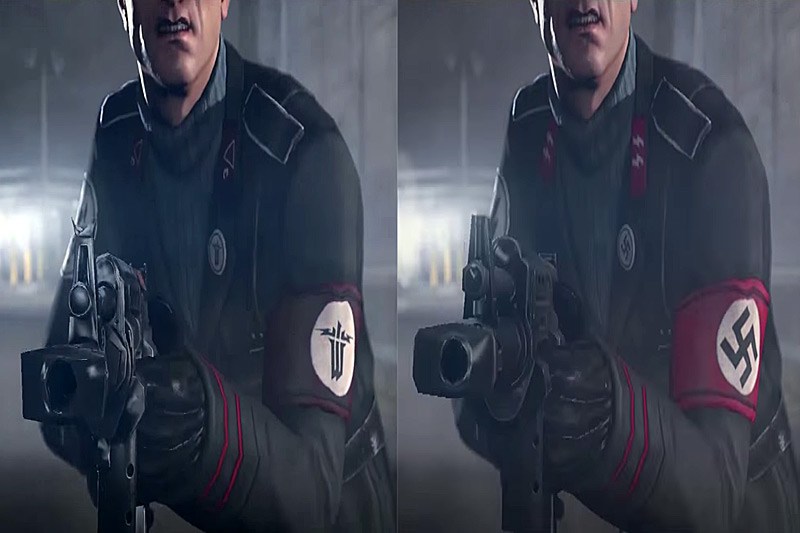 The Wolfenstein Logo is used in the German version

It is important to note that no publisher has ever seriously tried to argue for their games not to be censored, a case that could probably be won. Exactly why is unknown, but it seems that the legal effort that setting a precedent for the entire medium would entail are not worth the risk, time and money. To top it off, some publishers are afraid that defending the rights for games to showcase such imagery may make them seem like Nazi supporters. It seems preferable to just quietly make the changes or entirely forego releasing in Germany, and that means missing out on significant potential profits. In the case of Call of Duty: WW2, the development team decided to have two different single-player versions, but one global censored multiplayer version.

This entire topic of censorship is also a topic about gaming’s worth as an art form. In many areas of the world, artistic freedom and expression is valued highly and even the most daring or outright offensive works of art can at least be allowed to exist. Seeing gaming acknowledged for the art form that it is would mean a great step forward for less censorship, alongside more robust ratings.  This would benefit consumers, developers and publishers alike.