With both Blizzard and Grinding Gear Games unveiling sequels to their games, the excitement around both titles is bordering on the fanatical and, of course, rigorous debates are being held about which will be the better game.  I believe it is a good time to discuss the strengths of both titles and maybe declare my bias somewhat. 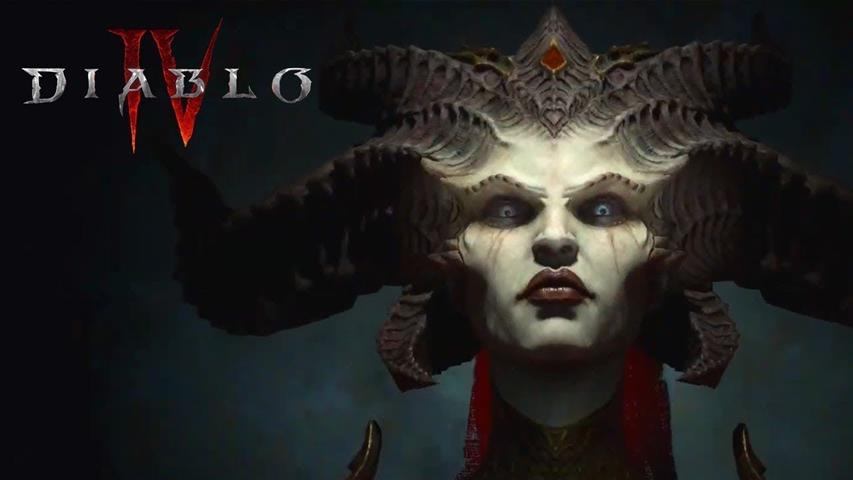 Starting with Diablo IV, the game has a long and illustrious legacy and is a legendary title. Combine that with Blizzard, a company which is still loved by the public, despite the recent negative publicity.

The Diablo franchise really hit its low point in 2018 with the reveal of Diablo Immortal, a mobile game, farmed out to an outside studio, with no apparent sequel in sight. With many people paying 200$ for the Blizzcon ticket and hoping to see a sequel revealed at the event and then only receiving a mobile game, the disappointment was noticeable.

However, there was no disappointment at Blizzcon 2019, when Blizzard finally revealed the long-awaited sequel, Diablo IV. The company has managed to prove over the decades that they are masters of storytelling, couple that with the deep and disturbing lore of the Diablo universe, the campaign will never be long enough for the likes of me.

The game has a strong co-op focus, with the different classes able to synergize their abilities. This also spills over into the world through shared world content, meaning that we can have bosses and events happening in an open world, which everyone can seamlessly be a part of. 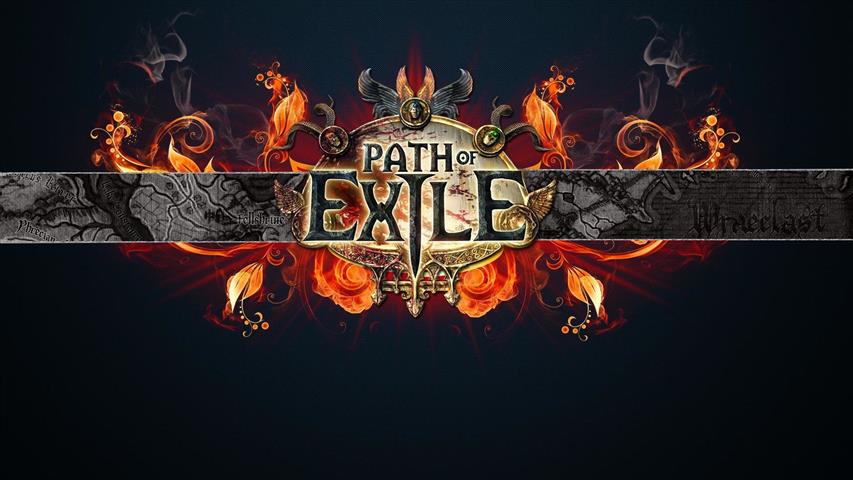 I love Path of Exile (PoE) and have seen it grow from a game with decent potential, into a worthy competitor to Blizzard's Diablo IV.

The game has unrivaled levels of content and with the announcement of Path of Exile 2, which is more of a major update we can expect it to challenge anything that Blizzard does with their sequel content-wise.

Customization is another part where PoE shines, and PoE2 will for sure continue to excel in that area.. All classes share the same skill tree, no items are class-restricted and all active skills come in the form of gems which can be put on any item for any character. This means that players can create the most ridiculously overpowered characters, fitted specifically for their own playing style.

Finally, the endgame of PoE is phenomenal. The mapping system after Act 10 is where the "real" game begins. Not only do you have 17 different tiers of maps, with multiple maps in each tier, all of which have different loot, layout and monsters, but you can also modify each map with enchantments, to make the loot better, but also, the monsters stronger. There are also multiple "Masters", all with their own missions and mechanics leading to amazing items and loot. Not to mention the grind for more currency orbs, watching as the numbers rise. I could go on about Path of Exile for another 10 articles, it’s that good! 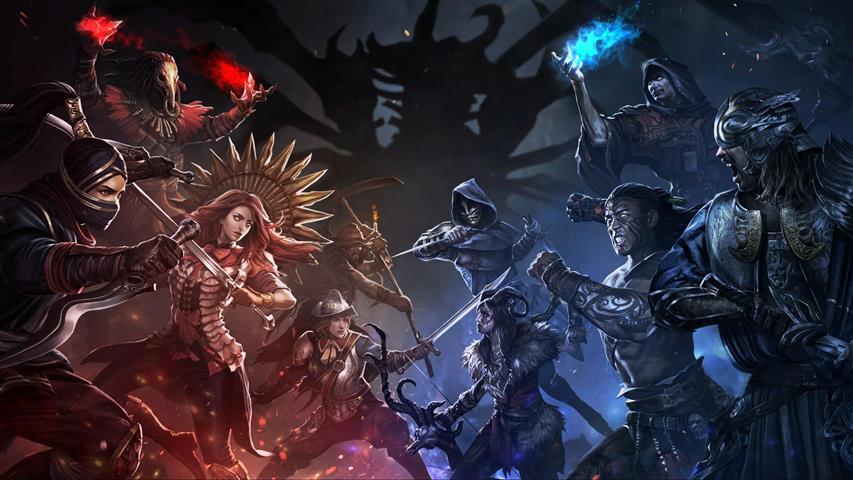 Don’t get me wrong, I am excited about Diablo IV, I hope to enjoy it and it will be a great alternative However, as I wrote in the beginning, my preference has always been Path of Exile and I am sure that PoE2 will not disappoint. Despite the two games actually being very different, perhaps the fact that PoE franchise is free to play is one more reason to favour it.