We know many of you are super-excited about a particular game that is debuting on November 17th… This is a very special year for all Star Wars fans and on the gaming front (gotcha!) the early fun will actually begin as soon as next week. Battlefront fans, we’ve got you covered – with new AMD Catalyst 15.9 Beta drivers!

The Star Wars Battlefront Open Beta will begin on October 8th, and will be available to everyone for free on Origin till October 12th. To ensure you have as smooth experience as possible for this early taste of Battlefront, AMD has just released a new set of  Catalyst 15.9 Beta drivers featuring optimizations for the game. New drivers are also recommended to get best results in the Fable Legends: Benchmark in DirectX 12.

As always, the new release also features a bunch of bug fixes for previously known issues. These include: 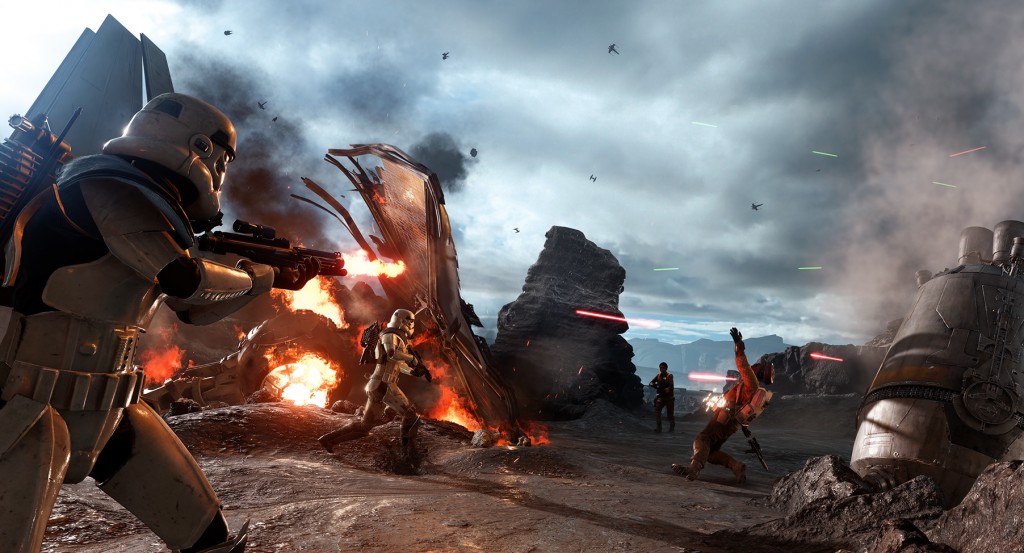 Install these latest drivers to get your machine ready for the galactic battles during the technical test of Star Wars Battlefront. Keep in mind that the Beta won’t necessarily be the most representative version of the game. It’s first and foremost a technical stress test and a way for DICE to iron out inevitable bugs that may emerge when the build goes public. The Beta will be weight 11 GB and you can begin a pre-load on Wednesday, October 7th, at 1am PT/10am CET.

Learn more about the Open Beta of Star Wars Battlefront at the game’s official site.