From E3 to TGS, these are the greatest gaming shows on Earth

With the global video games industry now valued at just a shade under $100 billion, it’s no surprise gaming shows and events are BIG business.

Not only are they a place for publishers to pimp their wares, but they often give the public early access to the latest in electronic entertainment.

The biggest show in terms of size and attendance is Gamescom, held every August at the Koelnmesse exhibition centre in Cologne. The 2016 event featured more than 700 exhibitors and attracted 345,000 visitors. Although the show only debuted in 2009, it’s now a key fixture in the gaming calendar (see below) and the ideal place to go hands-on with the biggest titles.

Despite a slump in attendance figures in the late 2000s, E3 – the Electronic Entertainment Expo – is still the prime trade show in the US. Hosted annually during June in downtown LA, last year’s E3 drew more than 50,000 visitors, and also hosted the first ‘E3 Live’, a three-day event open to the public. 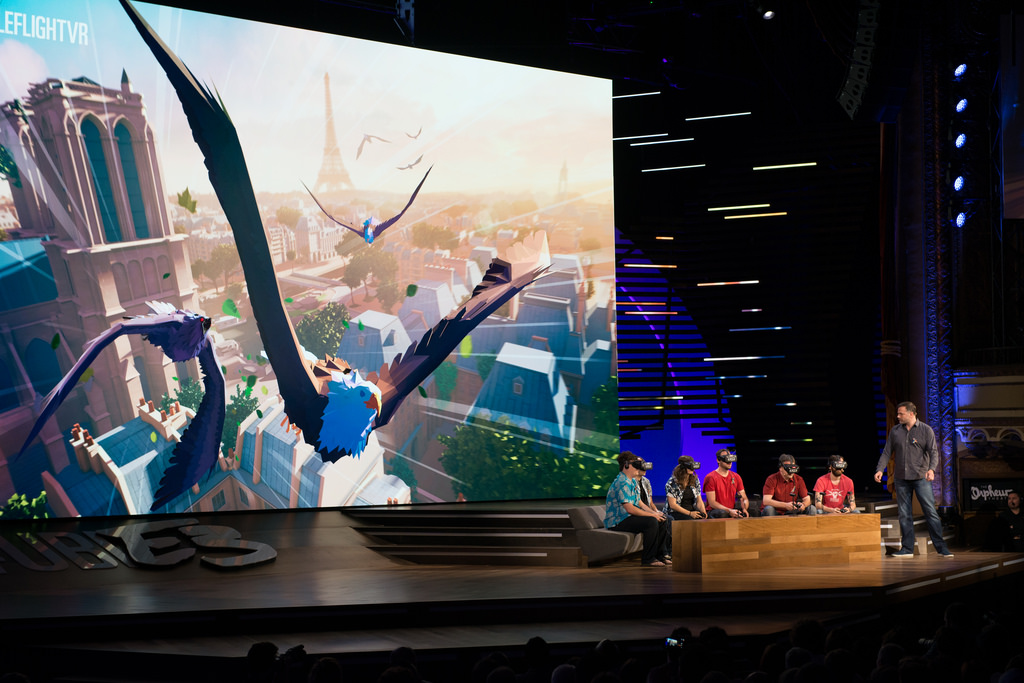 From EGX to TGS

The largest gaming show in the UK is EGX, presented by Eurogamer. From humble beginnings as part of the London Games Festival in 2008, EGX attendance has grown from 4,000 to more than 75,000, a meteoric rise that has moved the show to a regular September slot at the Birmingham NEC.

A smaller spin-off show, EGX Rezzed, is held in March/April at the Tobacco Dock in East London, and plays host to an array of largely indie PC developers, with talks and workshops.

In the Far East, the Tokyo Games Show (TGS) has long been the event that western gamers kept an eye on. 2016 smashed all previous records, with 614 companies in attendance (345 from overseas), and more than 271,000 visitors over the four-day event, all keen to get a glimpse of the latest in games and VR experiences.

Dedicated PC gamers get their own dedicated shows in the shape of BlizzCon and QuakeCon. The former is an autumn event that has grown in size since its inauguration in 2005. It now regularly attracts more than 25,000 gamers to the Anaheim Convention Center in California. They don’t just come for the talks and Q&A sessions, but previews of up-and-coming titles and updates for the likes of World of Warcraft, Heroes of the Storm and Overwatch. 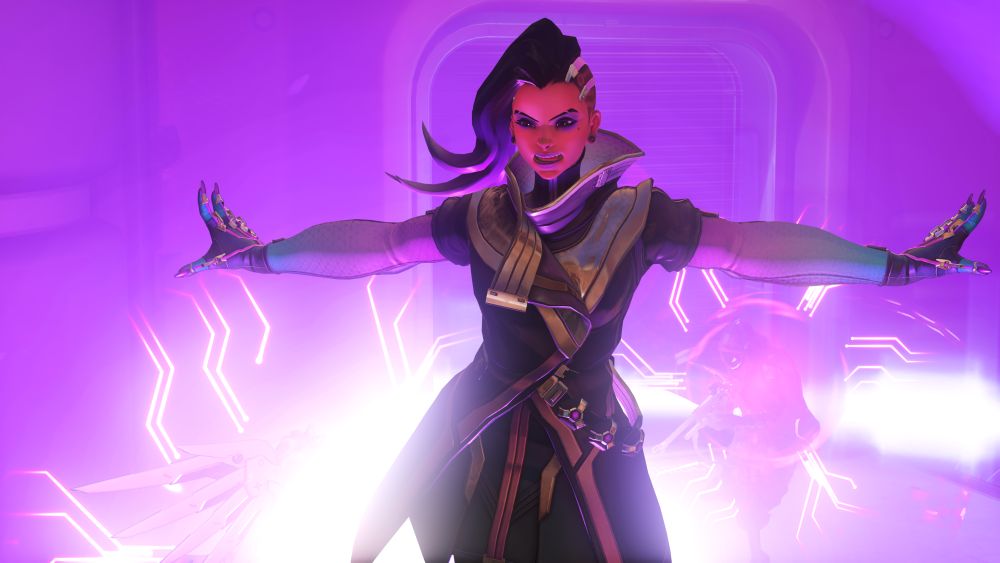 The rise of eSports

QuakeCon is a similar games show hosted by ZeniMax Media, the owner of several developers including id Software, BattleCry, MachineGames and Bethesda Softworks. The event, which is traditionally held in Dallas during August, has a strong competitive angle where thousands of gamers face off in ZeniMax’s portfolio of first-person shooters.

In a similar vein, organised eSports have also been also growing in popularity, with a number of major tournaments now taking place around the world. The concept started life in post-millennial South Korea and has grown from a handful of competitions to more than 250 worldwide, with prize money measured in millions of dollars.

If your trigger fingers are up to the challenge, the biggest event worldwide is the Intel Extreme Masters. However, if it’s prize money you’re after, annual Dota 2 competition The International raised more than $18.5 million in crowd-funded prize money for its 2016 event. 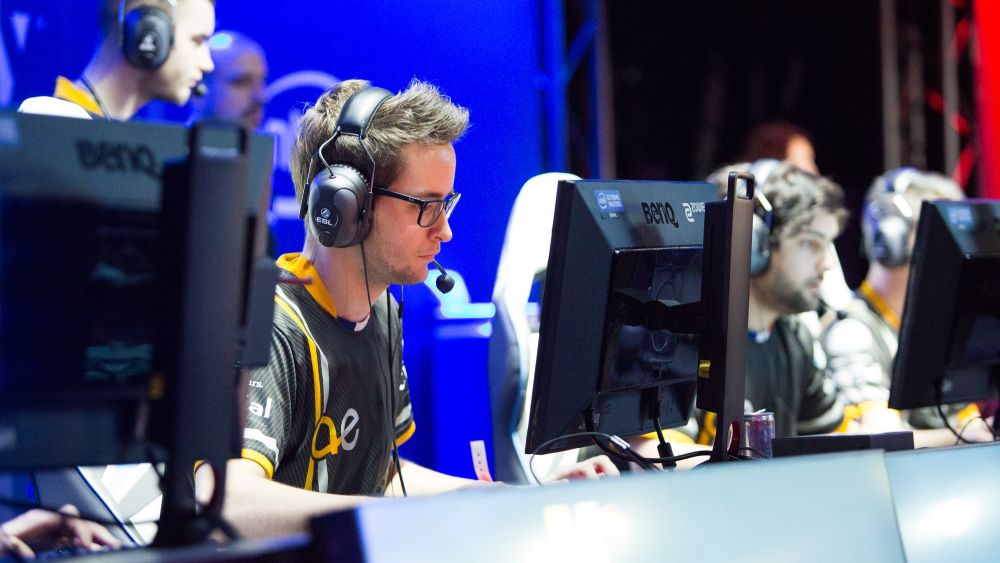 Whether you’re a competitive gamer or just eager to see the Next Big Thing in gaming, make sure you put these dates in your calendar.