Episodic games have existed in various forms for a very long time, but in the last decade they became much more successful.

Titles like Life is Strange have won major awards, Telltale is still doing a good job with their graphic adventures and even IO Interactive tried out the episodic model with their most recent Hitman.

Whether you’re into episodic games or not, I thought it might be interesting to take a look at their history and how they’ve changed over the years. Will people eventually get bored with them, or are they a niche that will always find its audience?

Developers had been experimenting with episodic games all the way back in the 1980s and 90s, with titles like Wing Commander: Secret Ops or the Kroz series. These games were quite impractical at the time, publishing them was problematic, and many were created by small teams with low budgets. There wasn’t really a market for them, as internet bandwidth was limited and the idea of selling games online was in a far-off future. 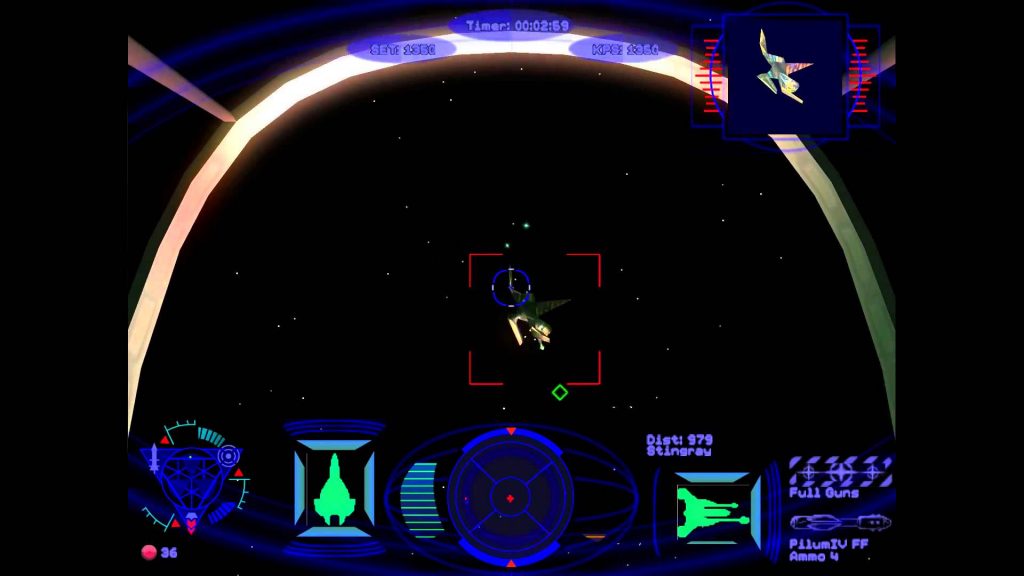 Wing Commander: Secret Ops (1998) was originally available for free online, with new sets of missions coming out every Thursday for eight weeks.

Online distribution and the creation of Steam marked a new era in the history of episodic games, though the early steps were still a bit tricky and slow. They did allow the critically acclaimed Half-Life 2: Episode One and Episode Two to see the light of day. At the same time, SiN Episodes and Insecticide were cancelled early and the Half-Life series was never truly completed.

In the following years, the episodic model would become synonymous with graphic adventure games, thanks to none other than a small (at the time) studio called Telltale from San Rafael, California.

Founded by a couple of former LucasArts employees, Telltale took some well-known franchises and turned them into pretty awesome, choice-based graphic adventures, like the most recent Batman, The Wolf Among Us, Back to the Future, Game of Thrones and The Walking Dead. The latter in particular was a huge success for the studio, helping to put it on the map and, in a way, reviving the graphic adventure genre. 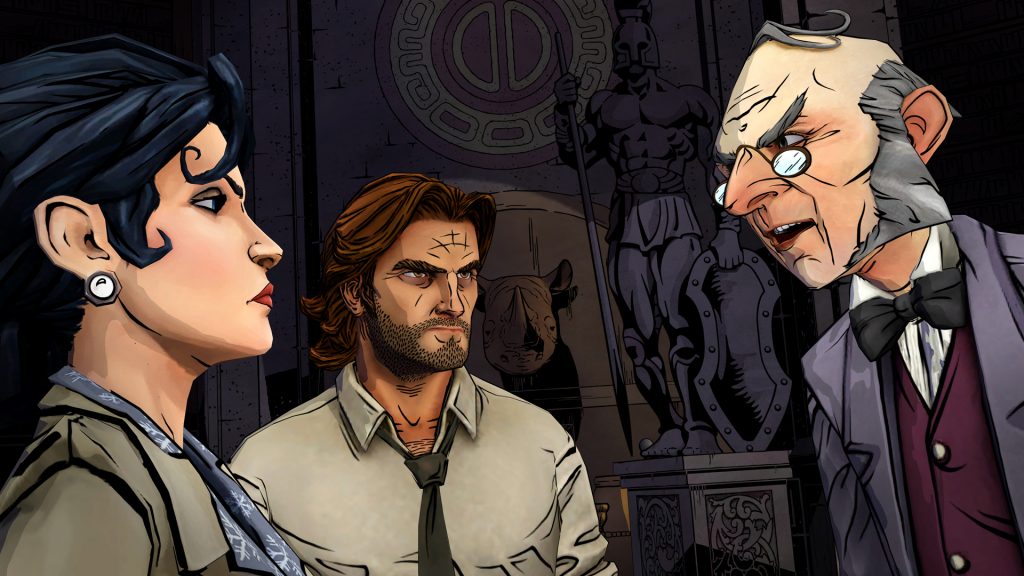 The Wolf Among Us (2013), based on the Fables comic book series, is considered one of the best Telltale games. The studio recently announced that they’re working on a new season.

If I had been writing this article a few years ago, Telltale would probably have been my only example of a company that had produced successful episodic games. Each title has a separate storyline and usually consists of five chapters that are released on a monthly or bi-monthly basis. They’ve built interesting narratives within popular universes and remain the leader in the area of episodic games, but what I’d really like to see from Telltale is their own original IP, which they hinted at quite a while ago.

In the last few years there have been some new episodic games I didn’t think I’d enjoy, but which have pleasantly surprised me. Adapting a similar release model to Telltale’s, Life is Strange came out in 2015 and introduced us to Max Caulfield, a photography student from the small town of Arcadia Bay, Oregon, who suddenly discovered she could rewind time.

I particularly liked the story, which explored the simple struggles of a student, a complicated friendship with time-travel and a crime investigation in the background. The game has a distinct feel to it, and even though at times the writing seemed not up to scratch, it wasn’t enough to pull me out of the experience. 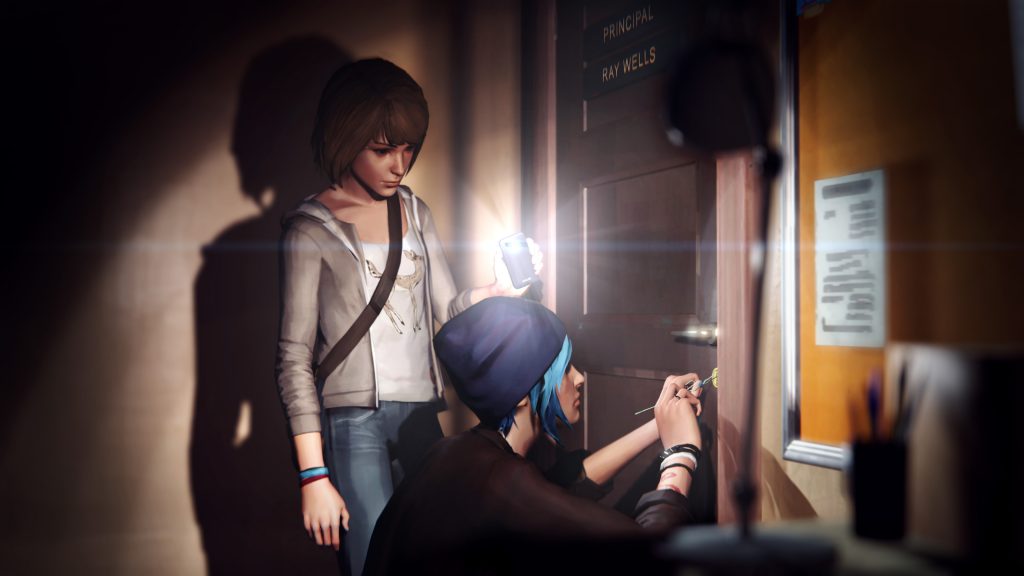 Life is Strange (2015) has received many awards, including a BAFTA for the best story.

I’ve picked up King’s Quest almost at random during the last winter sale. I was looking for something to kill time with, but this game has exceeded my expectations with its mix of witty and slapstick humour, hilarious characters, great voice-acting and loads of fun puzzles. If you’ve got some time to spare and want to give it a try, the first chapter is available for free on Steam. 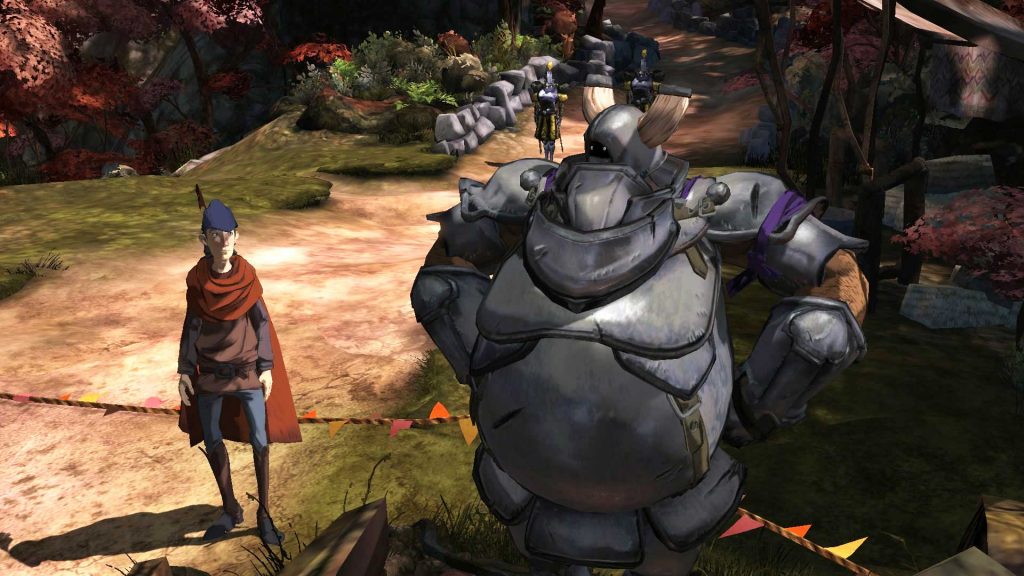 King’s Quest (2015) is told from the perspective of Graham, a king who describes the adventures of his youth to his granddaughter. It’s a reboot of a long-running series of games by the same name.

When IO Interactive announced that Hitman would be released in chapters, I was sceptical, as the game didn’t seem right for it. Nonetheless, I decided to give it a whirl and bought the first episode, and soon, after a bit of training, found myself traveling to Paris to kill my targets during a fashion show.

The maps were huge, very detailed, and each one provides countless options to fulfil your mission. There are dozens of challenges that unlocked more items and new locations to start from, and the Escalation scenarios allow for even more ways to complete the map on multiple levels of difficulty.

The episodic model makes sense here, because you have more time to explore every map and fully experience the sandbox gameplay. Without it, I’d probably just rush through it and ignore half of the features. Still, I feel like a lot of Hitman fans haven’t been happy with it and would have preferred a full game at launch. 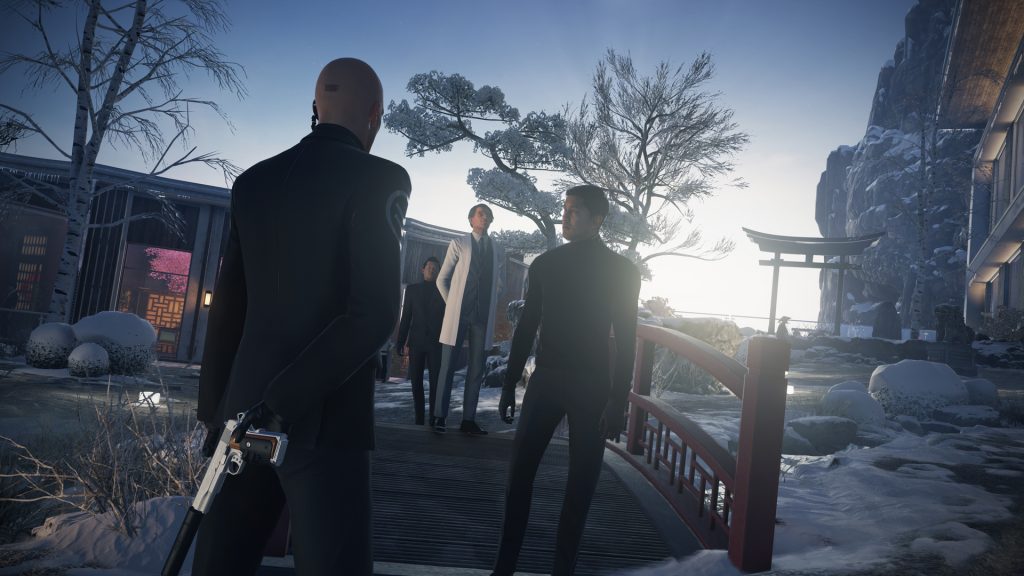 For the most part, episodic games do work when the focus is on more self-contained stories, but things seem to get messy if the developers step outside the graphic adventure genre.

Of course, splitting a game into multiple chapters has both upsides and downsides. Some players dislike it, as they prefer to experience everything in one go, or fear that the quality might decrease after the first episode. Others enjoy them for the choice-based, story-driven gameplay that goes with (usually) lower prices in comparison to AAA games.

What have been your experiences with episodic games? Do you completely avoid them, wait until everything is available or give them a try from the very beginning?