What makes a good gaming PC? We ask FMESPORTS

If you want to know what makes a good gaming PC, you could do worse than listen to Bret Weber, Development Manager at FMESPORTS.

Pro gamers crave rock-solid performance and their machines are typically set up to achieve the highest frame rates available. This requires a good marriage between CPU and GPU.

“We’re focused on CS:GO with our FMESPORTS team,” says Weber, “[which] really needs high clock speeds to excel. So we’d recommend looking for something 3.6GHz or faster in either a dual or quad core setup. Couple this with any mid-range and above GPU (such as a SAPPHIRE NITRO RX 460 or above) and you’ve got the perfect platform to compete at the highest level.”

PCs are provided for teams at most gaming events, so the hardware is ultimately locked down and standardised. But this doesn’t mean players can’t make a tournament PC their own. 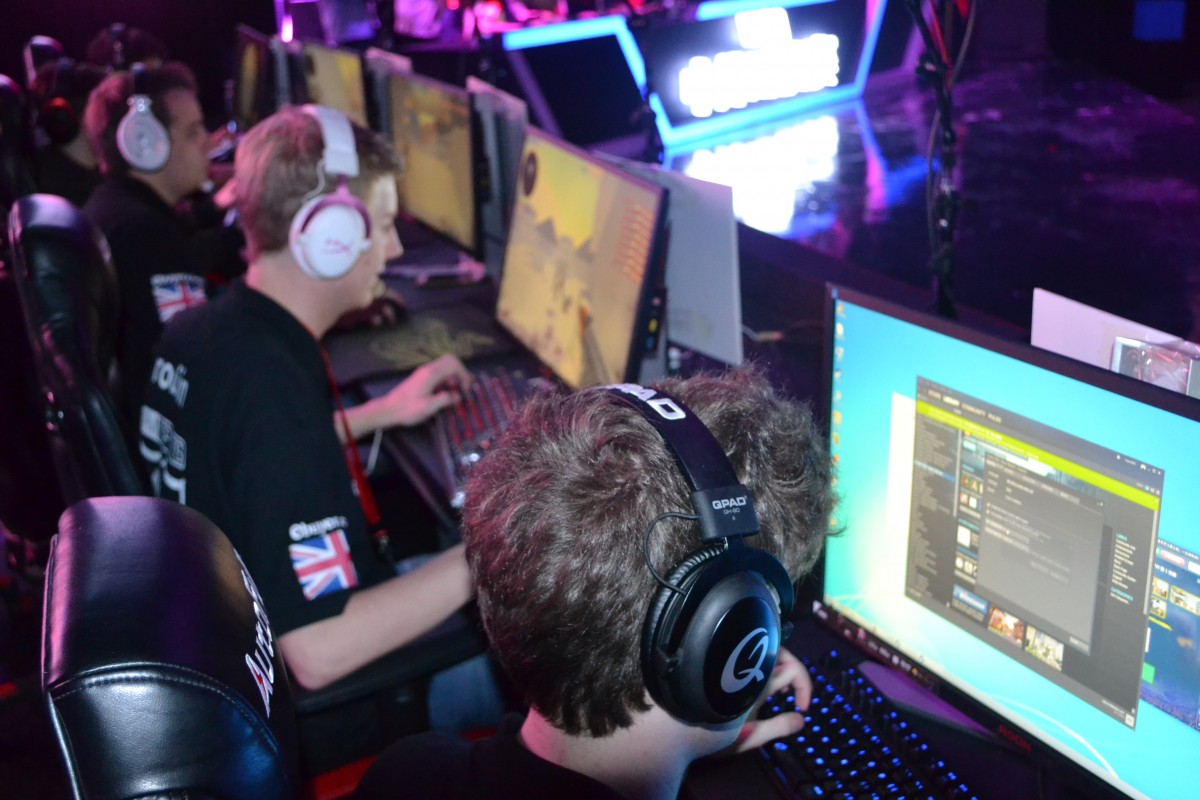 “What you plug into the PCs makes a big difference,” explains Weber, “and each player will always have their own personal preference. The one thing that all our players agree on though, is using a large, cloth mousepad. Generally, the top-end players will use low sensitivities for greater accuracy and having a large surface to throw your mouse around on is a big help!

“Mechanical keyboards also offer multiple benefits to the FMESPORTS CS:GO guys when they play, as they’re often spending long periods of time at their PCs and having a comfortable keyboard can make all the difference.”

It might come as surprise to learn that not all pro gamers have the latest and greatest technology. While some will have current generation CPUs/GPUs installed in order to play the newest titles, an older game like CS:GO isn’t as visually demanding. Getting the highest frame rate is the ultimate goal. 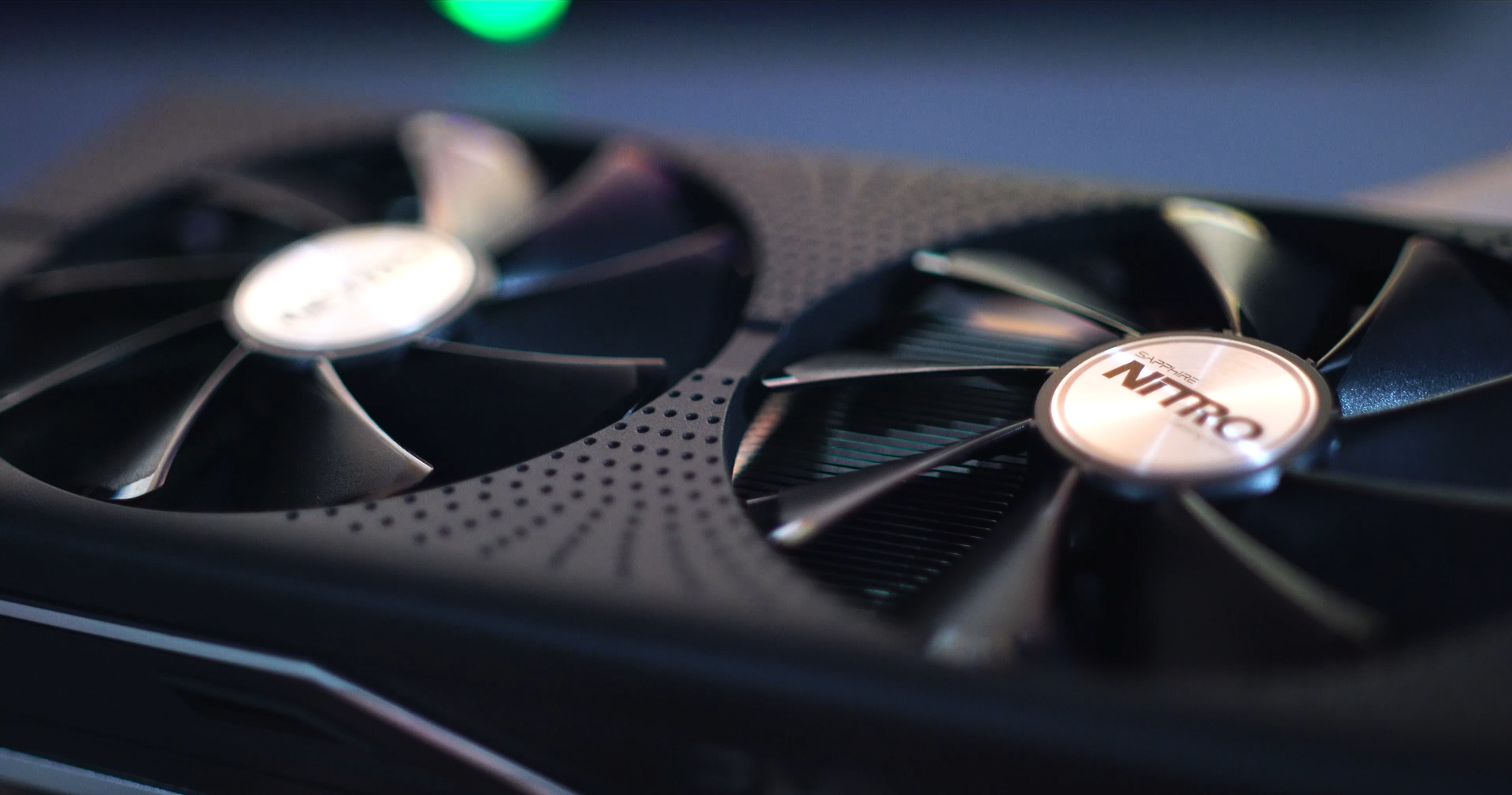 While CS:GO isn’t a demanding game, some FMESPORTS players use current-gen GPUs like the SAPPHIRE NITRO+ RX 480.

“All our players use much the same graphical settings,” Weber reveals. “This is generally everything set to low, with models set to high. There’s nothing too fancy going on to be honest. Everyone is just trying to make [the opposing] players stand out as much as possible and to get as many FPS as they can.”

FMESPORTS CS:GO recently finished 2nd in the 1st season of Multiplay’s UK Masters and represented the UK at the WCA World Country Championships in China. The team has also represented the UK at the Esports World Cup on three occasions (2012, 2013 and 2014), won the Insomnia Gaming Festival five times, and are the most travelled / internationally experienced UK CS:GO team.

“Things have changed a lot over the last few years in terms of the spec of PC being used,” says Weber. “You used to be able to get away with some pretty low-end hardware. But graphics and technology have come on so far in the last few years that everyone has had to upgrade to keep up.”