The 3rd installment of this series ended with a dual GPU card, so that’s where we’re going to pick up here today. More specifically, we’re going to have a look at the backplate.

In the beginning, backplates were mostly used on cards with RAM on the flipside of the PCB, and served mainly to cool memory. HD 3870 X2 is a good example.

In this card, the backplate also reinforced PCB rigidity – take a look at the black part that is bent at 90 degrees and overloops the top edge of the PCB. 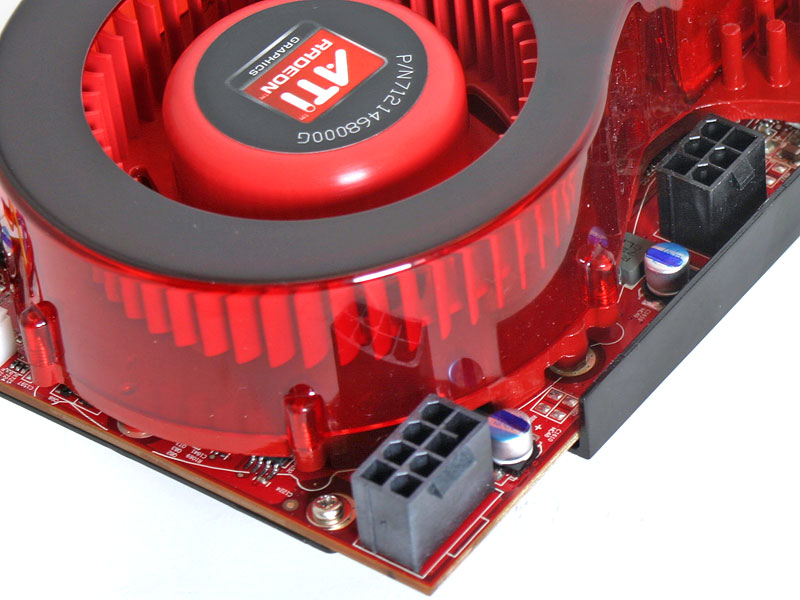 The backplate on the HD 4870 X2 didn’t differ much, but one look at its successor, the HD 5970, shows you that aesthetics were also part of the designers’ concerns. As the backplate covers nearly the entire back of the card, it also provides physical protection. 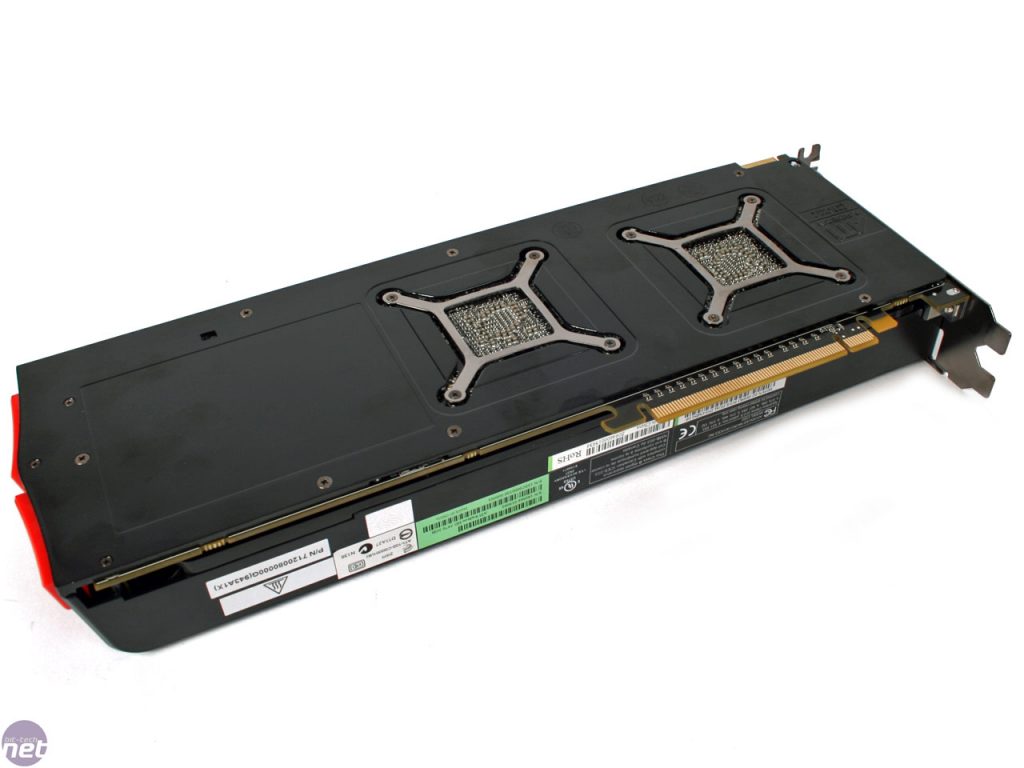 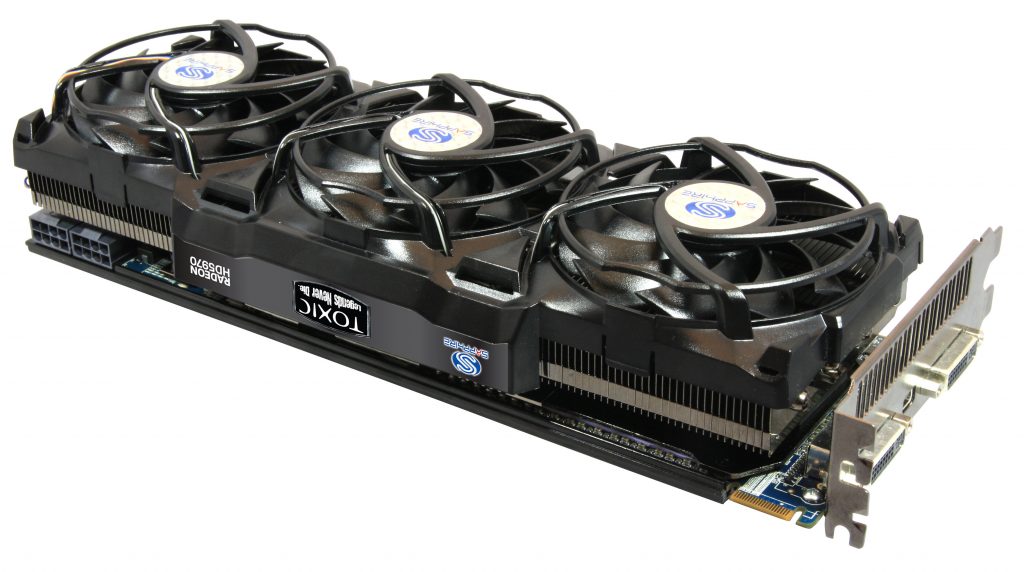 The Toxic Version of the HD 5970 has a backplate similar to the reference card’s, but the cooler was much bigger. It is the Arctic Accelero Xtreme in iteration that evolved from what could be seen on the HD 2900 XT. You can say that this is the final form of this cooler – the newest version of Accelero Xtreme looks nearly identical from the outside. The new setup introduced a fan in the centre and two chips on the far edges of the PCB.

This design reduced temperatures of GPUs but increased overall temperatures inside the PC chassis. Hot air from one GPU was thrown outside the case, but air heated by the second GPU was blown back in.

At that time, Thermalright debuted a very interesting aftermarket cooler, the Spitfire. 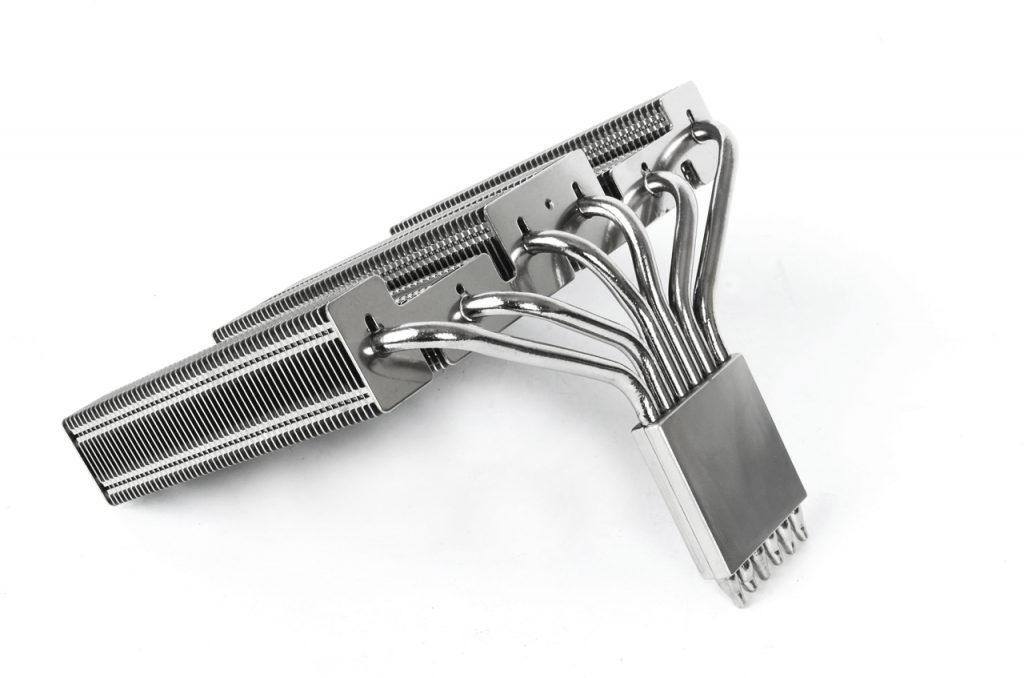 Unfortunately, this cooler’s double-sided design prohibited the use of heatsinks for the top VRAM row – the heatpipes were nearly touching the chips.

Another interesting Thermalright solution is its cooler for the back of the card. It was designed to help the main graphics card cooler and cool the GPU directly from the flipside of the PCB.

It actually worked, though it didn’t offer a tremendous thermal gain.

The next installment of this series will cover the interesting HD 79xx series cooling and another legendary aftermarket GPU cooler.