In the last article, we got as far as the HD 2900 XT, the first AMD/ATI card with one GPU and two PCI Express power plugs. Those plugs brought with them a major power draw and some serious heat to dissipate. 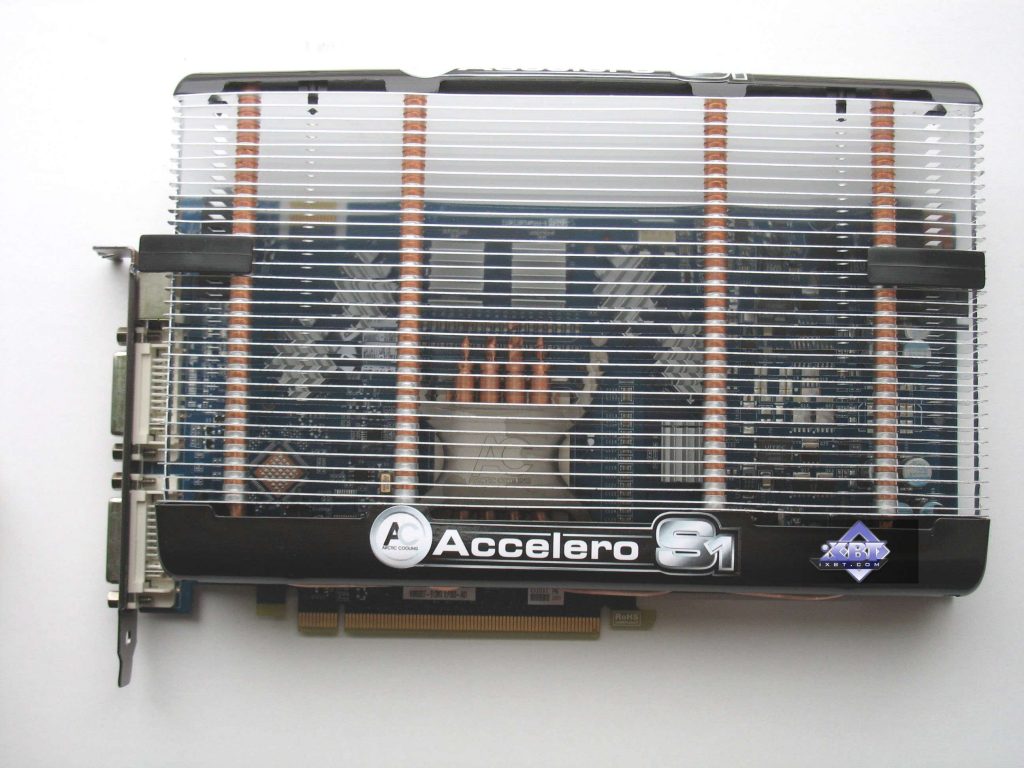 Arctic Cooling Accelero S1 was a popular cooler as it offered users the freedom to install their own fan(s). Up to this point, preinstalled fan(s) had been the standard in aftermarket coolers, so the installation option was refreshing. A card with an S1 and 25-mm thick fan took more than the standard two PCI slots, but it was an efficient solution. 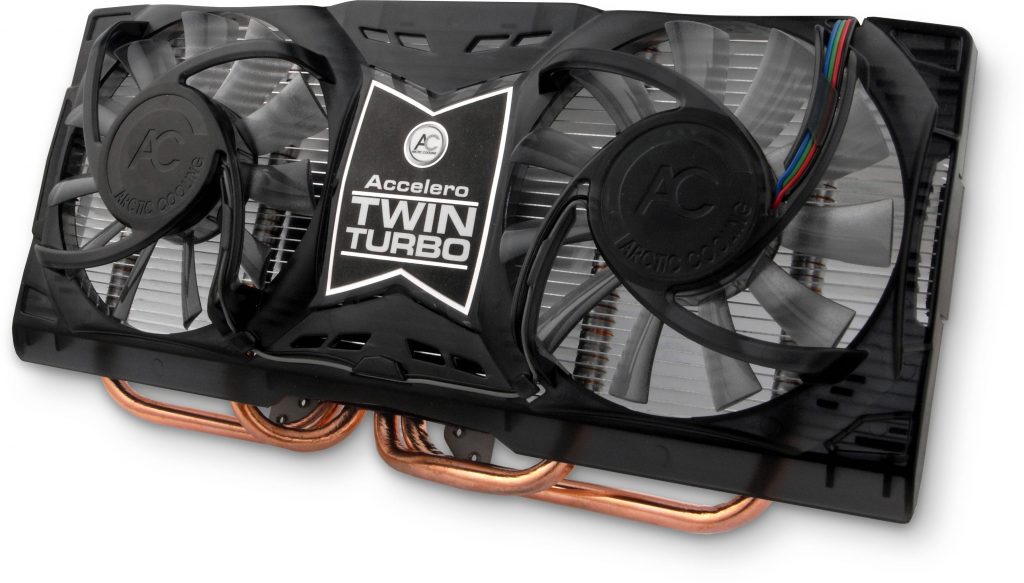 The Accelero Twin Turbo was also successful, even if it did come with preinstalled fans.

In the meantime, SAPPHIRE was busy bringing its own innovations to the cooling business. It was the first graphic card manufacturer to use vapor chamber technology to cool the GPU. This technology works on the same principle as a heatpipe, but is more effective when used on a GPU. However, it is also more expensive and was used on high-end models. 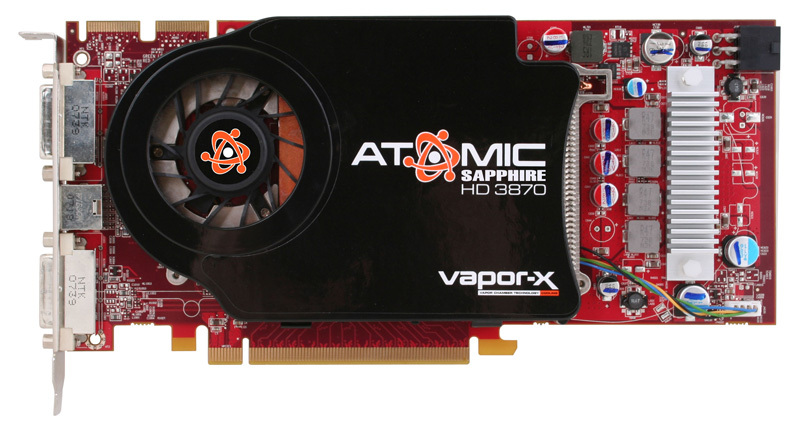 At one point, manufacturers started to offer aftermarket VRM heatsinks. Zalman, with a passive aluminium cooler, is an example of a standard approach. 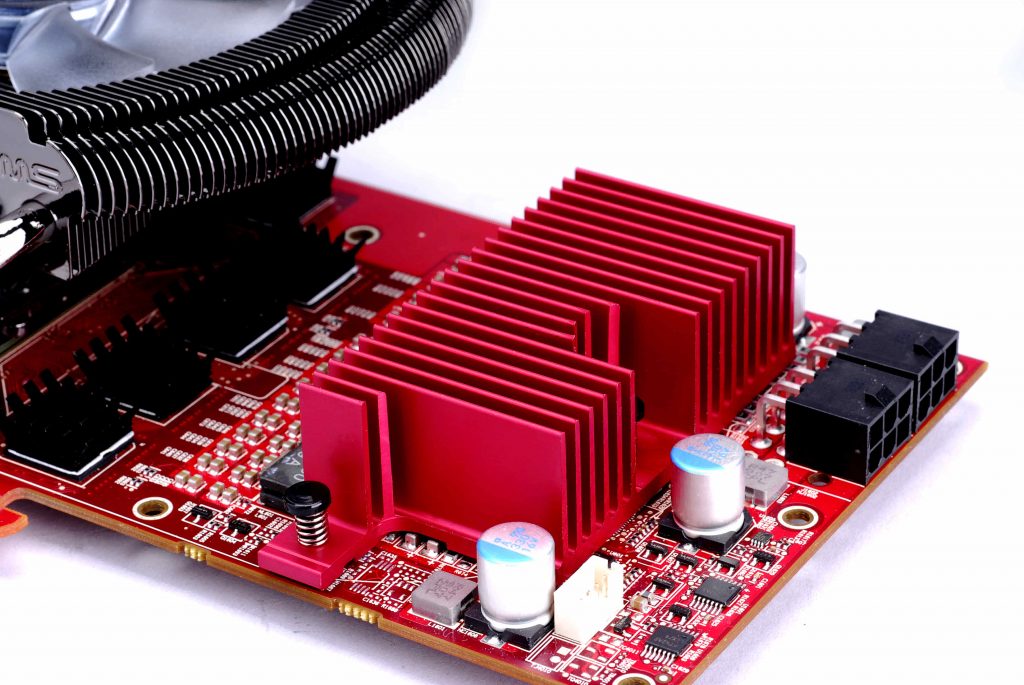 But the brand that really started to stand out was Thermalright. Their big coolers with heatpipes were even ready for an extra 80-mm fan, put there to further reduce the temperatures produced by the power delivery section. You can see them below. 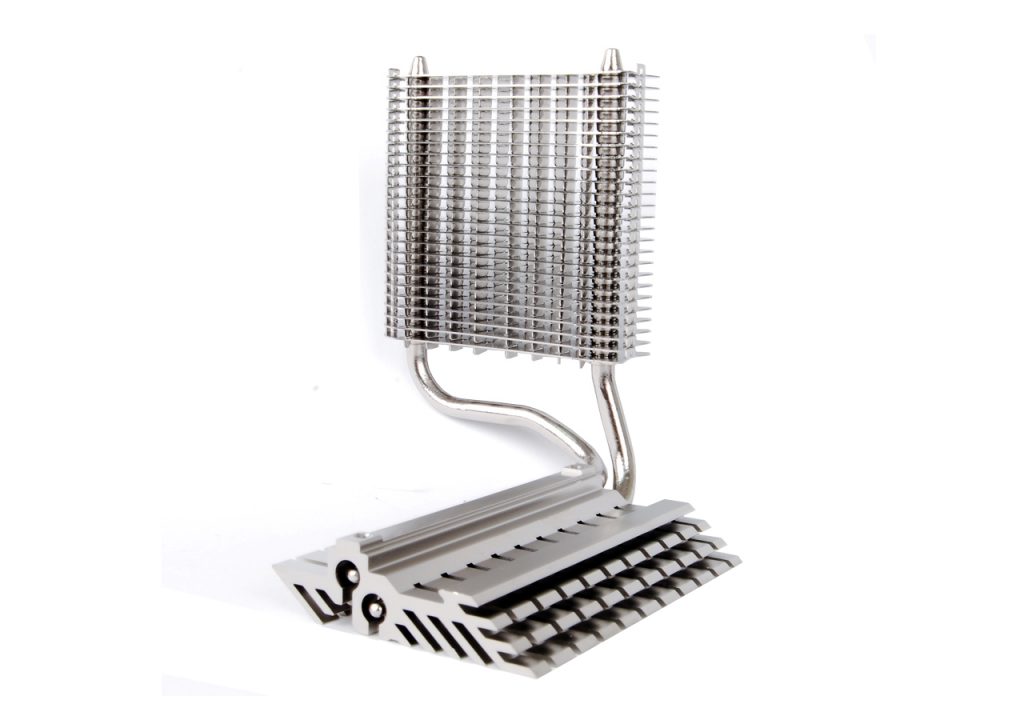 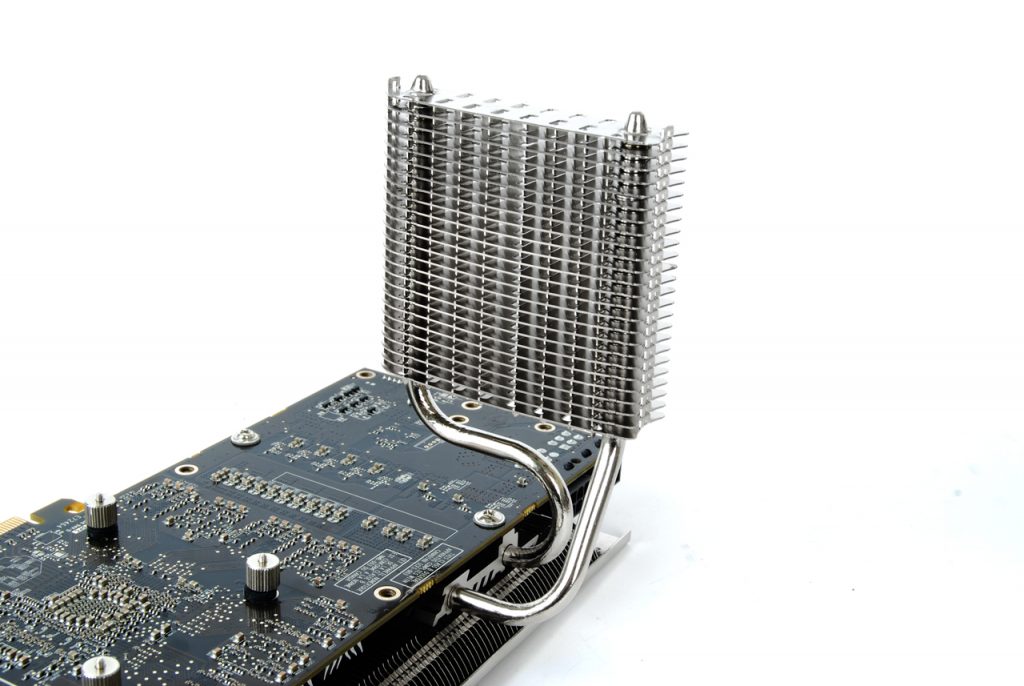 A VRM cooler located as in the picture above could interfere with the CPU cooler, so differently oriented versions of these heatsinks were made available.

The appearance of dual GPU cards like the HD 3870 X2 (AD 2008) are also worth a look. The considerable heat they generated had to be dissipated, prompting the need for efficient coolers.

Two GPUs were placed on one PCB. Air taken from inside the PC case cooled the GPUs one after the other, then was blown away from the case with a PCI bracket.

Of course this wasn’t the first approach to a dual GPU. GeForce 7950 GX2 was the first popular mass-produced card with a reference PCB project. But with the build lacking efficiency, the design was dropped.

The Sapphire X1950 PRO Dual (AD 2007) and others made an appearance, but they were based on custom PCBs and never gained traction with consumers. 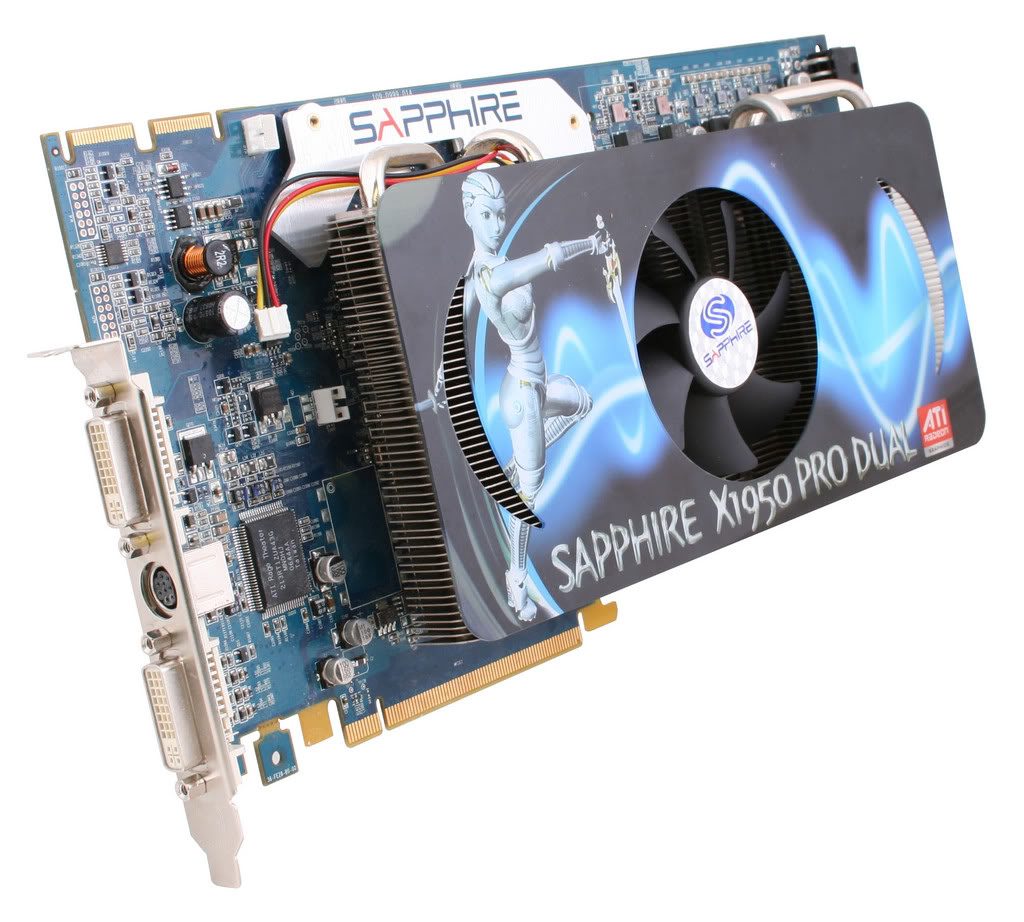 In the next installment of this series we’ll bring you up to date on today’s latest coolers.