Is your PC Mass Effect: Andromeda-ready?

While some might argue that Read Dead Redemption 2 is going to be the biggest game of 2017, Mass Effect: Andromeda’s arrival has been greeted with Star Wars-style levels of excitement.

After all, the last Mass Effect game came out five years ago, back when we played our games on PS3, Xbox 360 and PCs running Windows 7. In fact, the recommended spec for Mass Effect 3 was a PC with a 2.4 GHz Intel Core 2 Duo, 4GB of RAM, 15GB of hard disk space and either Windows XP SP3, Vista SP1 or Windows 7.

Technology has moved on and Mass Effect has had a visual upgrade, switching from UE3 to the Frostbite engine that makes Battlefield 1 look so good.

As a result, Mass Effect: Andromeda has similar system requirements. While you can run it on a PC with an Intel Core i5 3570 or AMD FX-6350 processor, a Radeon 7850, 8GB RAM and 55GB of free disk space, exploring the Helius Cluster in the Tempest won’t be a memorable (or smooth) gaming experience.

As PC Gamer points out, such a minimum spec would only be “capable of 30 fps at 1280×720 resolution on ‘low’ graphics settings. That’s the sort of visual experience that I’d expect would convince an awful lot of gamers that it’s finally time to upgrade.”

Throw a top-end graphics card at the game and Andromeda should zip along at frame rate in excess of 60fps in 1080p with everything set to ‘high’. The graphics options also include support for 4K and HDR, but only if your PC can handle the extra rendering workload.

But with a high-end PC, the game could look stunning. 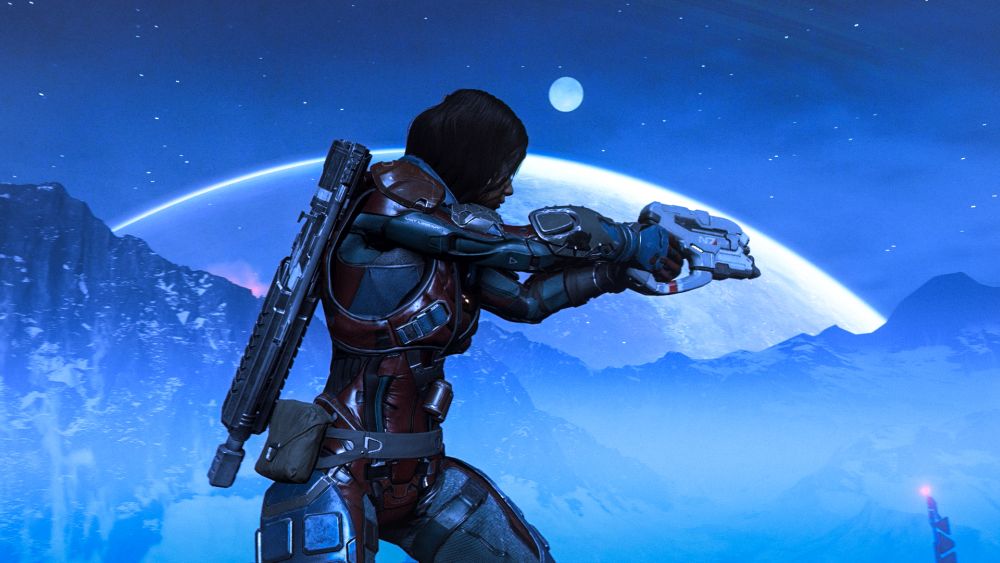 “[The first mission] takes place against a beautifully rendered backdrop of electrical storms, floating rock formations, and ancient alien technology,” wrote Casey Newton on The Verge. “Both human and alien characters are depicted in vibrant color, and if the story feels a bit recycled to begin with — it’s basically Battlestar Galactica all over again — it quickly expands to include more original subplots.”

The most important game of the year?

Glixel, meanwhile, calls Mass Effect: Andromeda the ‘Most Important Game of The Year.’ Not just because it’s character-driven and mainly single-player. Or that its locations are hand-crafted (rather than procedural) and restricted (rather than open world). But because it’s truly, wonderfully epic.

As Keith Stuart wrote: “In many ways it harks back to the great science fiction novels of the Fifties and Sixties from the likes of Asimov, Heinlein and Clarke in which gigantic spacecraft vanish along glittering hyperspace lanes to distant galaxies; where alien worlds are discovered and colonized, against the odds.” 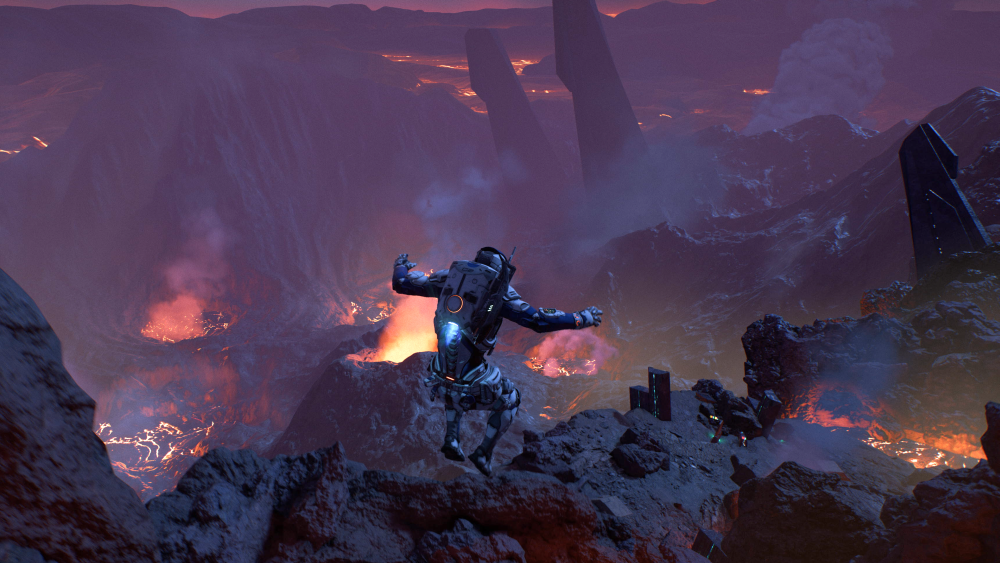 On a good PC with a top-end graphics card, Mass Effect: Andromeda is a surprisingly fluid and speedy experience. Even in 4K.

“What struck me most about the game was just how fast it was,” said Polygon’s Charlie Hall, who played the multiplayer mode at PAX 2017. “I’ve played my fair share of these kinds of horde modes in other games, but Andromeda seems to be keeping a completely different pace.”

The Helius Cluster awaits, yours to explore from March 21st.