Film adaptations of our favorite games are something that we have all craved at some point, but time and time again these adaptations just don’t live up to people’s expectations. Resident Evil, House of Dead, Doom, Hitman: these are prime examples of where Hollywood got it oh so wrong. There’s an element of gaming that just isn’t translated over to the silver screen, the element of participation.

Games are works of art – a combination of musical scores, stunning visuals, and an ever increasing roster of talented voice actors that make games the epitome of entertainment, and it doesn’t just end there. As a gamer you don’t merely observe, but you participate. You run, jump, shoot, press ‘X’ to pay your respects and much more. Hollywood doesn’t see this, it sees a fat cash cow that it’s desperate to gets its talons into. This is where the problem arises – Hollywood sees only money.

With AAA games raking in more in a single month than some blockbusters make in a year, Hollywood is turning its attention to the gaming industry in an attempt to boost its profits by cashing in on the hopes and expectations of the average gamer. In recent times we’ve seen a relatively tame approach in bringing games to cinema, but if recent news and gossip are anything to be believed, it seems that we’re in for one hell of a disappointing cinematic ride.

“It seems that we’re in for one hell of a disappointing cinematic ride.”

Already confirmed for release in the next few years are adaptations of Angry Birds, Assassin’s Creed, Hitman, Ratchet & Clank, Warcraft and Unchartered films and it doesn’t appear to be stopping there. It doesn’t appear to be stopping there either with a Mass Effect, Deus Ex, and The Last of Us films in the works, among others. Taking a successful games franchise and moving it into the cinema doesn’t always make for a particularly eventful experience because you’re not in control of what’s on the screen. You can’t explore the impressive landscapes, you can’t dive into a battlefield or choose a more stealthy approach, and you definitely can’t enter in a cheat code to give the lead actor a better arsenal of weaponry. 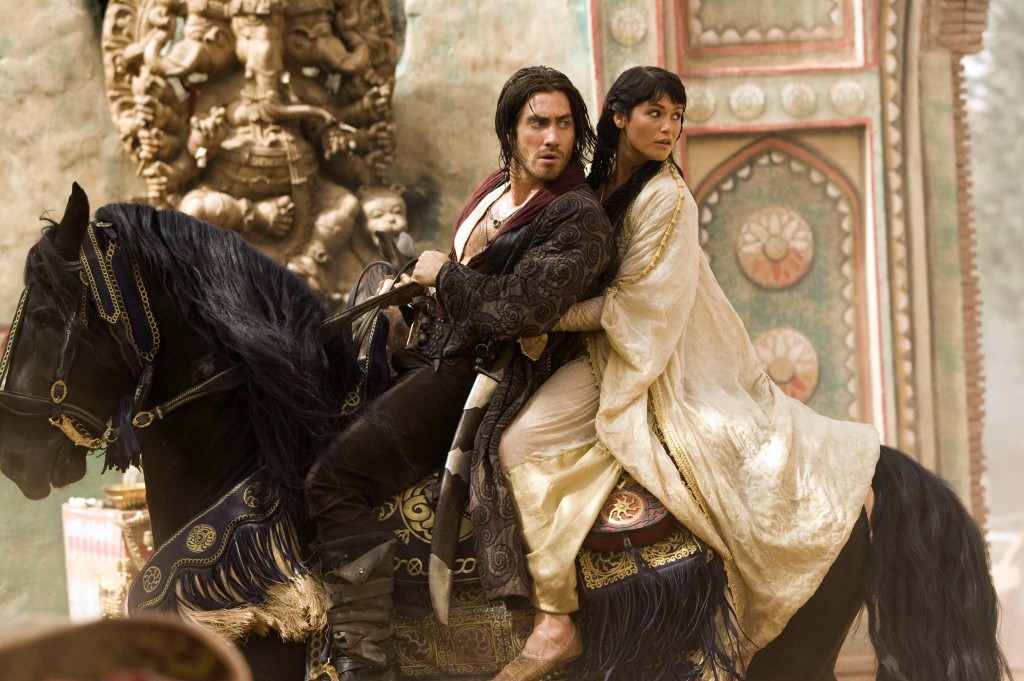 We don’t need movie adaptations of games. Games are already epic storytelling vehicles that inspire players to make their own way in their adventures. So Naughty Dog, Bioware, Konami, Ubisoft, Square Enix, EA and Blizzard, please stop wasting time on film adaptations and focus those resources into creating new and great games for us to play. Otherwise, we’ll be left with our annual releases like Call of Duty and FIFA, and nobody wants that.