In the gaming industry, fans can be attracted in any number of ways. However, game trailers remain the most effective of them. You make an interesting video – bait, hook and bingo, you have yourself a proverbial fish!

But every now and then the bait just doesn’t work, or the backlash from the people who pulled on the line and let go gives you a good snap. Sometimes the hook just doesn’t work – either you didn’t keep your promises or what you served to people wasn’t good enough to keep their interest. So, how can you ensure potential customers don’t turn against you? 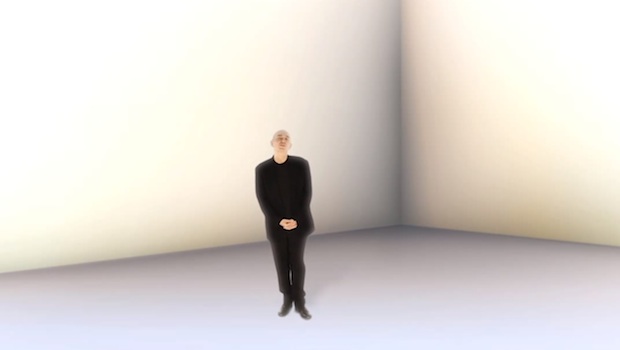 What happens on the internet stays on the internet. And it doesn’t matter how hard you try to delete any trace of your promises, someone will call you out on them. Don’t learn from this lesson the hard way, as Peter Molyneux did. Peter and his studio, 22Cans, are behind the famous experimental game Curiosity – What’s Inside the Cube? The cube was made up of billions of smaller cubes that would reveal further layers below. The goal was – not surprisingly – to find out what was inside the cube, which would change your life. Quite a promise! As Peter said in an interview, “there is something we haven’t told everybody about when you play the cube. When you play the cube, you’re also doing something else. You don’t realise you’re doing it.”[2] On 26 May, 2013 Bryan Henderson won the game. So what was inside? A video and more promises, including the claim that you will become a digital God, with your godlike powers fueled by the cut of the money made by Godus, 22Cans’ next game. So, happy Bryan? Well, not so much. To cut a long story short: In January 2016, digital distributor Bulletproof Bit Inc. stepped in and donated 10% of their “The Forgotten God GameBundle” to Bryan, which is more than Peter Molyneux ever did for him. And you know what they say about Karma – for many years Peter was respected along with his projects, and even though they failed to deliver, they were admired for their sophisticated creativity. When Godus was released, Karma was not so merciful with Peter. The reviews were brutal: lack of balance, long wait times before actions become available, game controls that don’t respond to you properly, cloud platforms that don’t work, bugs and the general basic vibe of the game…Add to all that the fact that it is a freemium game, which was not clarified during a Kickstarter campaign, seriously disappointing a serious number of people… It was just a mess. When people hear the name Molyneux today, they recall just one thing about him – he’s the one that failed with the cube. The internet doesn’t forget, Peter.

Graphics, gameplay, characters, interactions: Every aspect of the game matters, and gamers are a demanding breed. They need to feel that you know where you’re taking them. And they need challenges. Evolve seemed like a great idea – be a hunter or a monster, hunt together, kill alone, choose your side. The trailers promised a next generation of multiplayer games. The concept was great and the idea of playing with your friends fully resonated with fans. But the DLC packs announced with the release of the game spoiled it for many. Different packs with different content and the overall price of the packages made it hard to chew on even for the most diehard fans. Nor did the number of packs help the franchise: No sooner did we pay for the game, than we were asked to shell out even more to pay for content. If you pre-ordered the game, characters unlocked upon launch. So what do you do in the game as you got toward the end? The game itself and its asymmetrical concept offered a lot of fun, but it lacked endgame content. 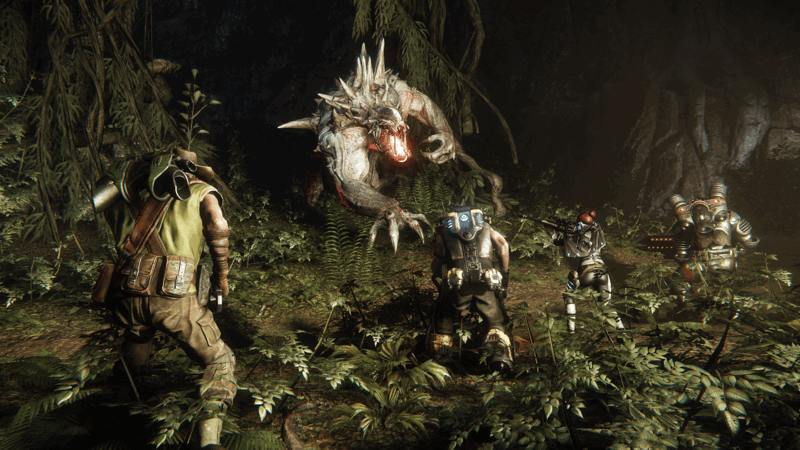 Furthermore, the paucity of challenges left players bored rather quickly. As one of the reviewers wrote: “It has been some of the best multiplayer fun I’ve had in years. But those precious few moments are far too rare.”[1] Beyond that, if you are more of a single player type of person, the game doesn’t have much to offer. The number of bugs made the multiplayer mode hard to appreciate when used with random players. To fully enjoy the game, you had to get your friends to play it too; but unfortunately, even that didn’t stop the game from quickly becoming repetitive. So something as gorgeous as Evolve’s models, concept, details and environment became really frustrating and boring – only because the creators had no proper vision for the end game and content-to-DLC strategy. Evolve did not evolve with players and that’s what lead to its extinction. It’s not what we were promised! 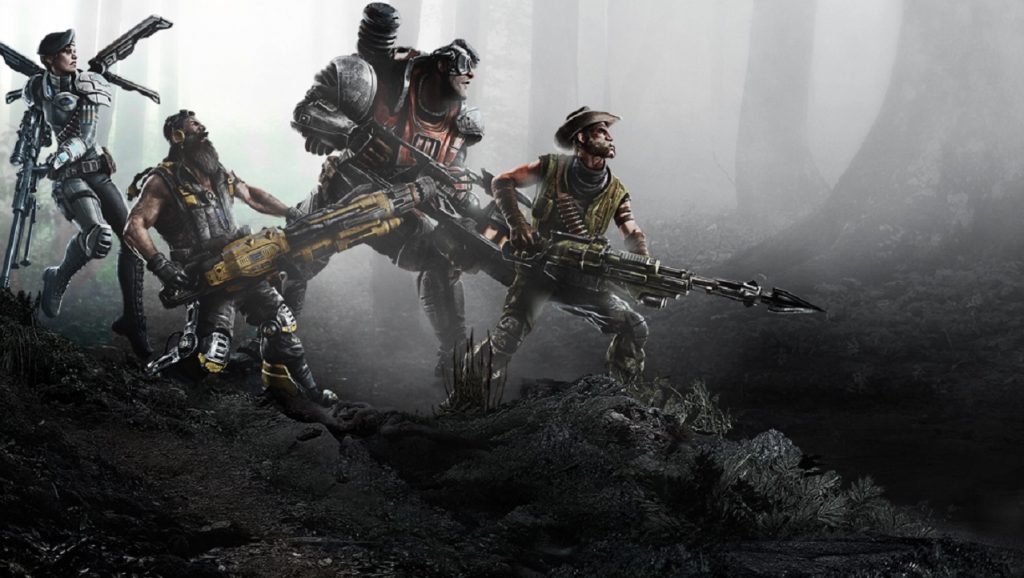 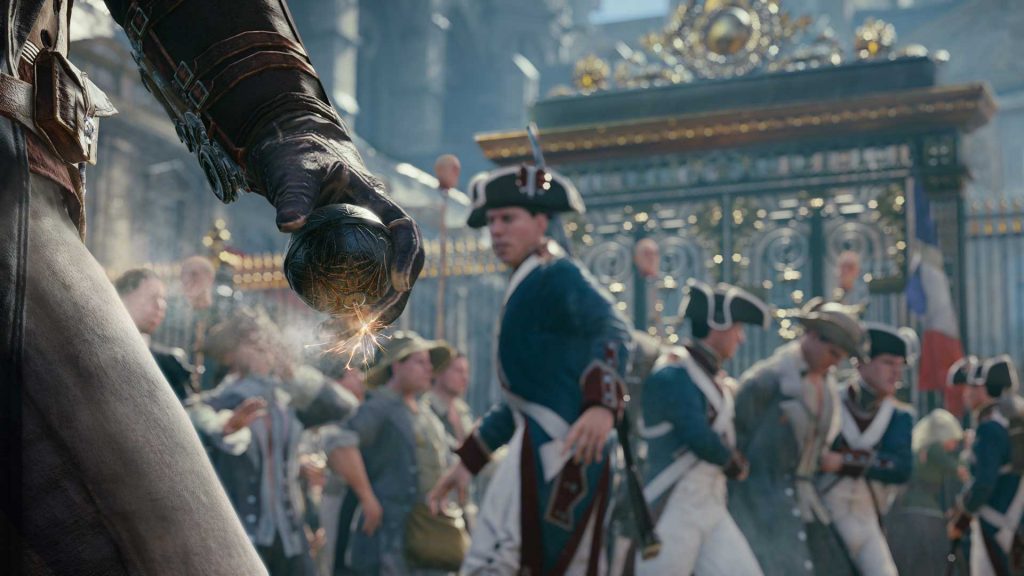 Yes, the trailer is the first impression potential players will have of a game, but we’re talking about game experiences, not just promises and potential. You can have the world’s best game on the table, but if people can’t play it properly, they won’t like it. Make sure that people interacting with the final product get what they bargained for—upon release, not after it’s been patched up. Nobody likes to be conned. We buy a game, not a beta, like we got with Assassin’s Creed: Unity. Unity was supposed to completely change the game we knew and loved. New animations, new mechanics… But it was so buggy that it was hard to play at all. Levitating characters? Check. Textures that don’t load? Check. Invisible walls? You bet! All of this gave me nightmares and led to an urgent appointment with a psychiatrist. You don’t ship beta as final product, period. 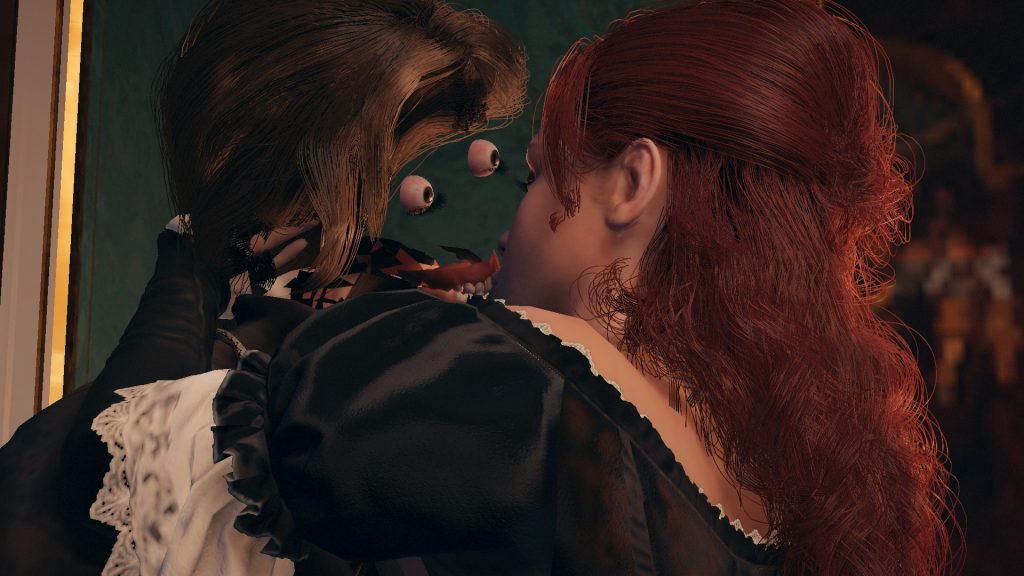 Unity became the lowest point for the entire series, and left fans raging. Ubisoft quickly stepped up and tried to patch up the game in the series of hotfixes, but it took over 40+GB of patches to finally have a product that was playable. The CEO of Ubisoft Montreal, Yannis Mallat, apologized [3] to players and offered free DLCs. Did Ubi learn the lesson? Fans were careful when the next instalment, Syndicate, was released, and their reluctance was revealed in the sales. But Ubisoft delivered this time and fans were happy to put their trust in the company again. 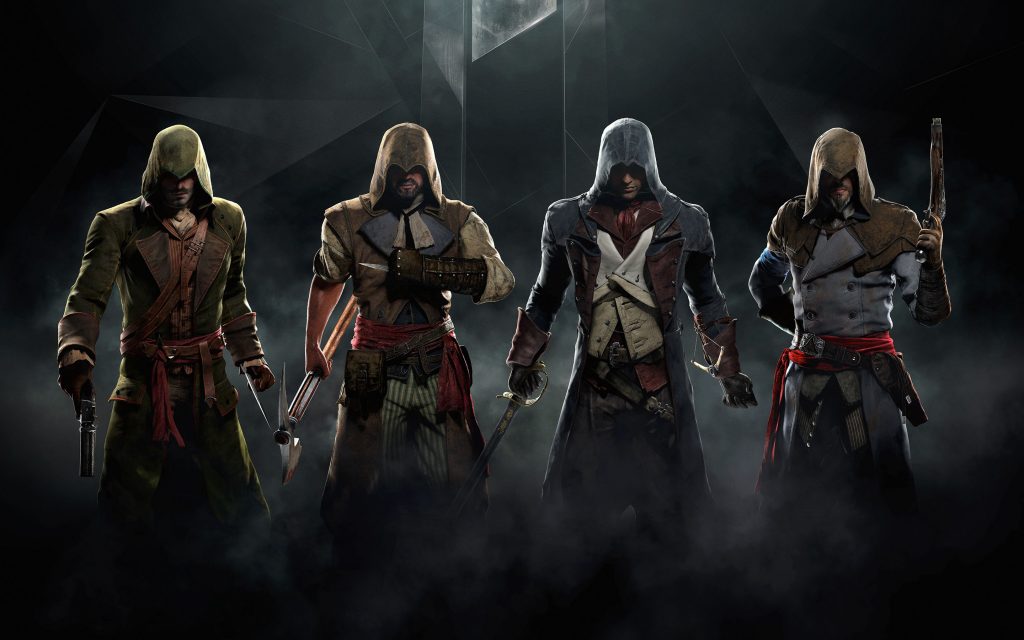 Every company wants to sell their game. To do so, they need to fuel interest in the product. Could there be a better way than to release a proper, top notch trailer?

Well, if you are preparing a campaign, make sure the footage from the game is actually what we’ll end up getting. Otherwise you might end up in court, as did Sega and Gearbox following their release of Aliens: Colonial Marines.

The suit claimed that the game was falsely advertised – the demo versions released were not actual gameplay, even though they were labeled as such. The differences between the early version and the final game were monstrous and, due to Sega’s embargo on reviews until the game was released, people were misled by false footage, which influenced their decisions. A reasonable customer assumes that trailers represent the game, unless stated otherwise. Developers and publishers honour this assumption, especially when – as in this case – the trailers are the only source of information about the product. There is also an ethical issue here, of the relationship between devs, publishers and journalists, but that’s a whole different can of worms. What matters is that nobody likes a liar. 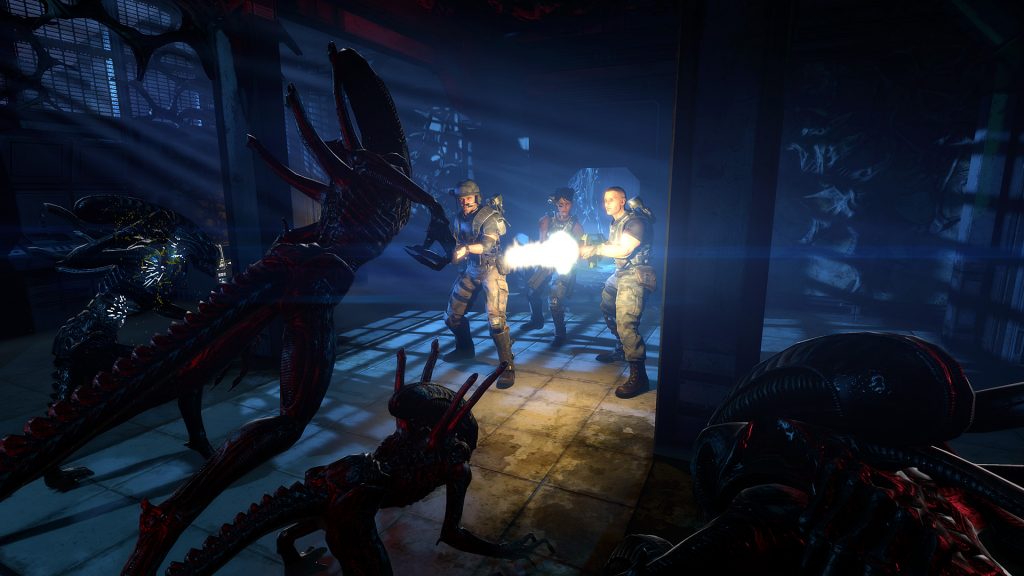 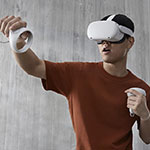 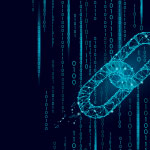 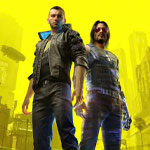 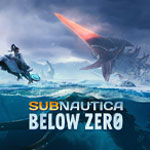 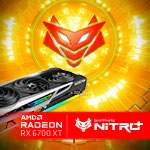 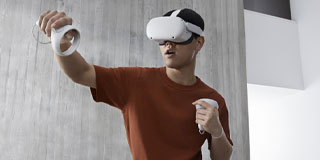 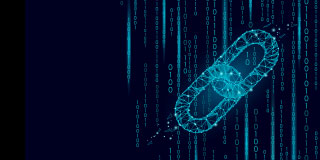