Not From Concentrate 2: The journey is finished

Another PC building journey is finished. Josh is done with his amazing mod, and if you’ve somehow missed the fun, we’ve got you covered and summed everything up for you – right here!

If you’ve been living under a rock and don’t know what Not From Concentrate is, you have some serious catch ups to do! Thankfully we’re here to help. The second season of the NFC series – a cool video “making of” unique PC – is now over! The mod is complete and ready for public eyes. You can scroll down this article for a lot of pretty pictures, but first let’s go through the process of making this beauty, shall we?

Every ambitious project needs a lot of planning and preparation. In the first episode of Not From Concentrate 2 Josh is showing the process of planning his epic build, and it doesn’t go without a hiccup!

Tools of the trade

In the second episode of Not From Concentrate 2 Josh is using a variety of unusual tools to make the core elements of his build. It’s not always sweet (it’s actually more sweaty), but the level of craftsmanship that Josh pulls out with tools, some of which are new to him, is extraordinary. Still ways to go, though.

Fitting it all in

Third episode of NFC2 is all about the hardware that will eventually make its way into Josh’s build. Spectacular specs get unveiled, with our SAPPHIRE NITRO Radeon R9 390 on top. Of course they all need to fit nicely, so there’s work to be done on the custom chassis to accommodate all that. The stage is being set.

In a 30-minutes long final episode of Not From Concentrate 2 Josh assembles everything he’s been working on so passionately for weeks into a single sleek, jaw-dropping custom PC build. You’re in for a treat, so prepare a snack and watch a glorious mod unfold in front of your eyes, step by step. 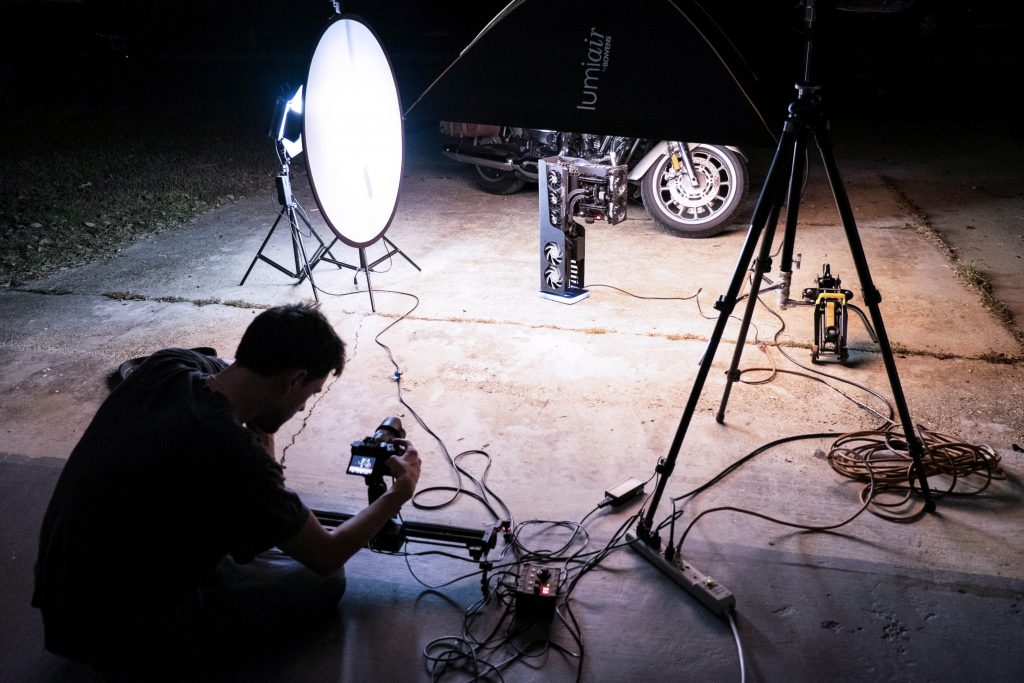 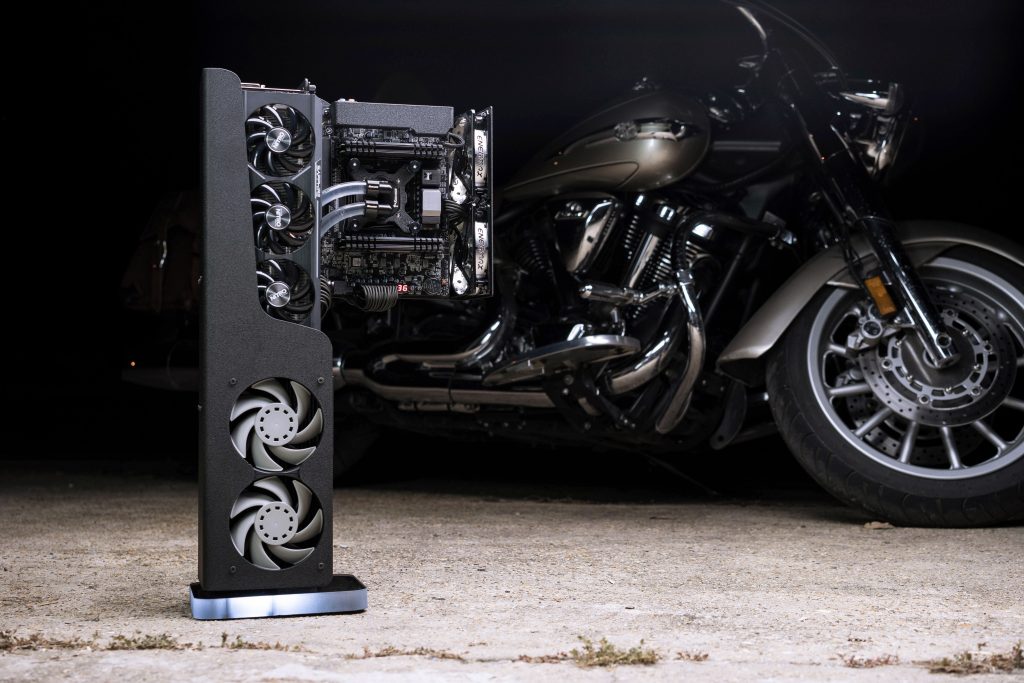 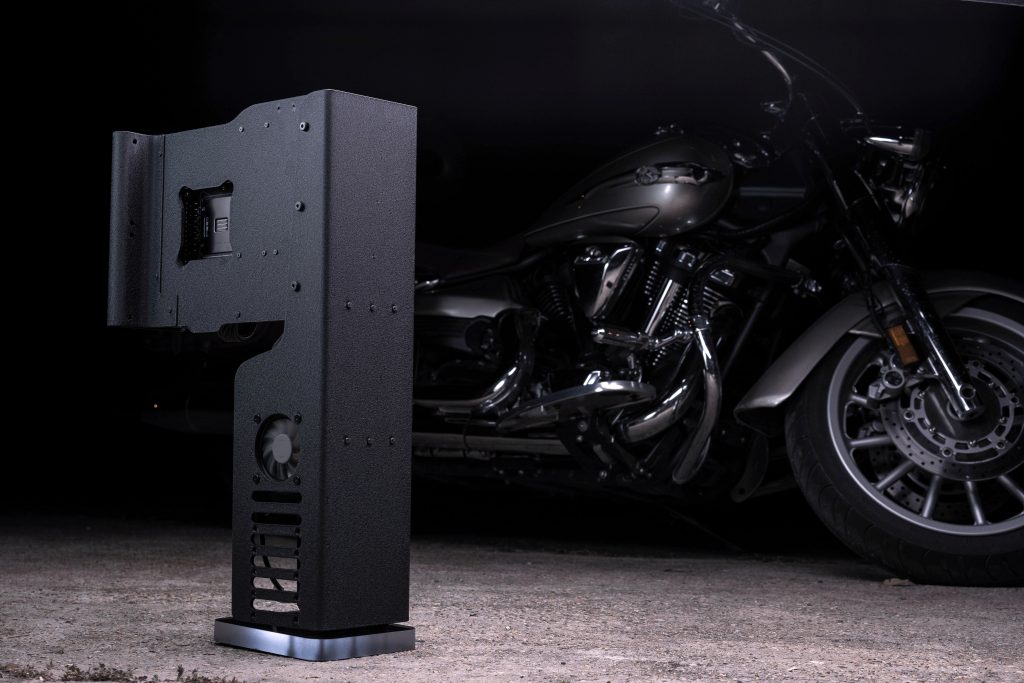 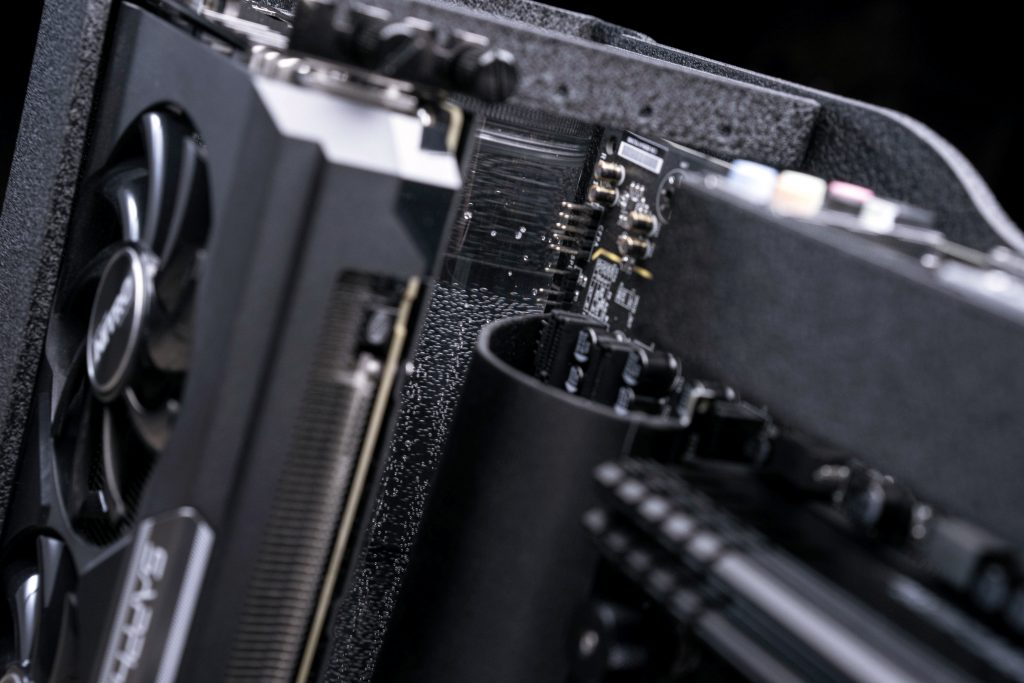 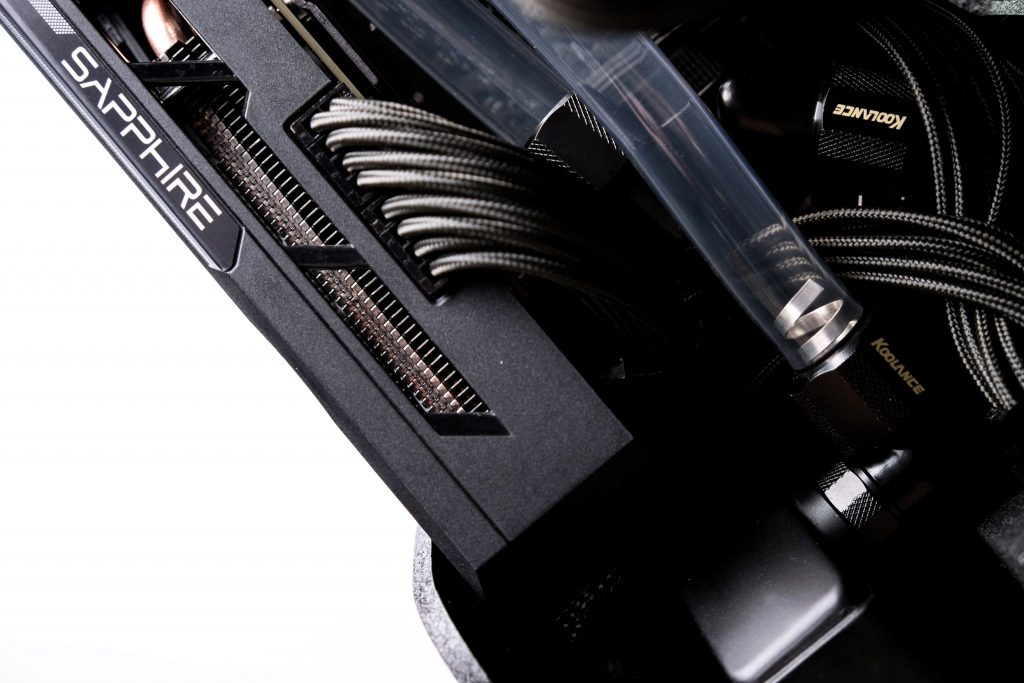 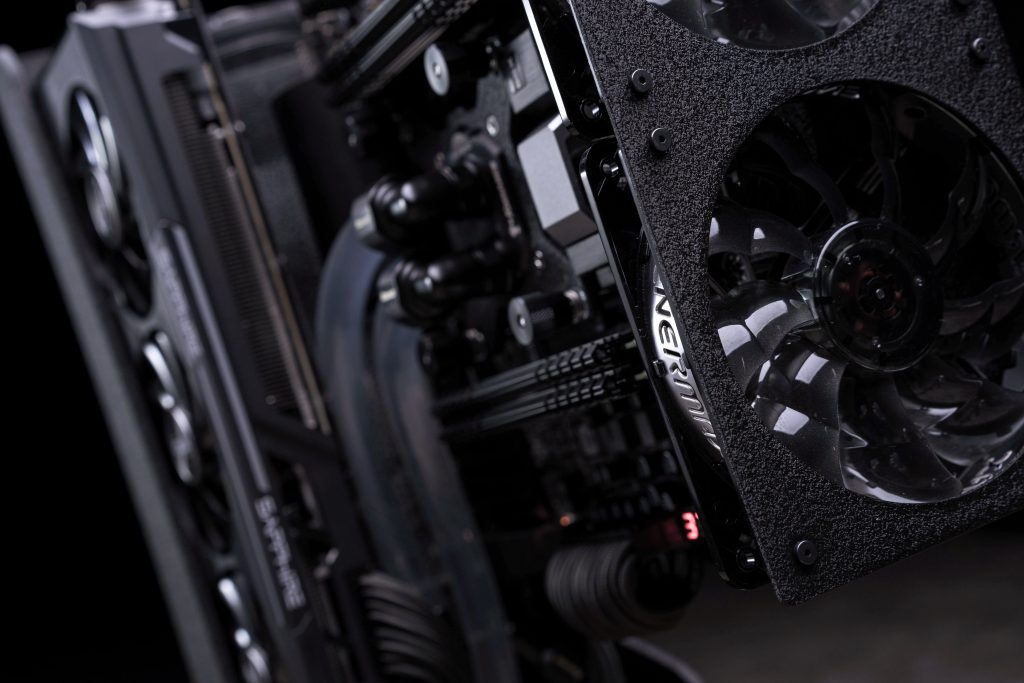 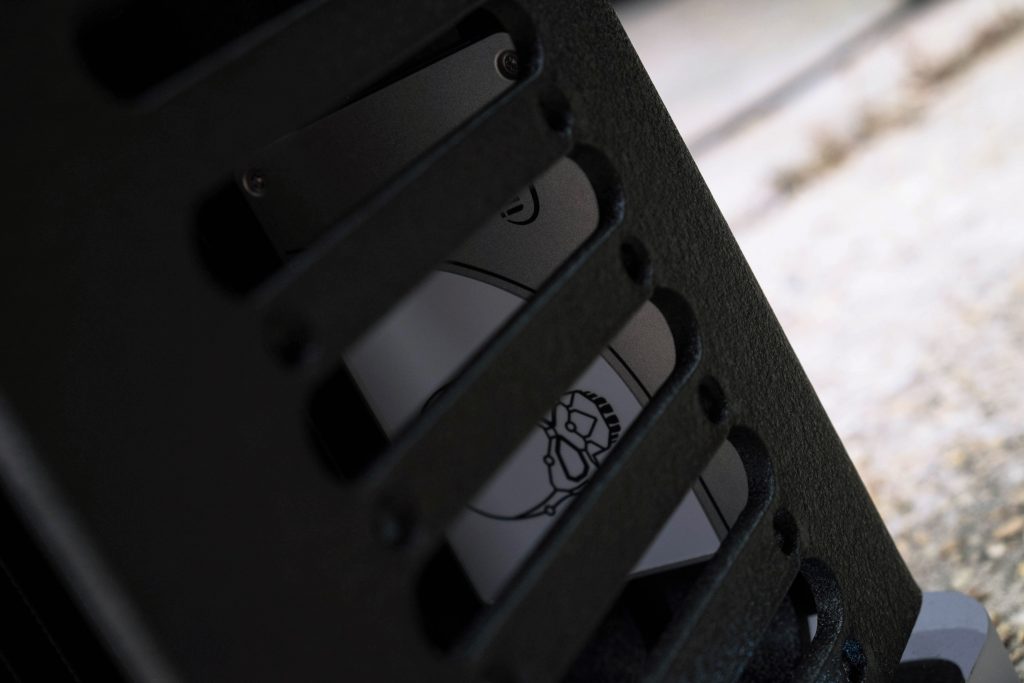 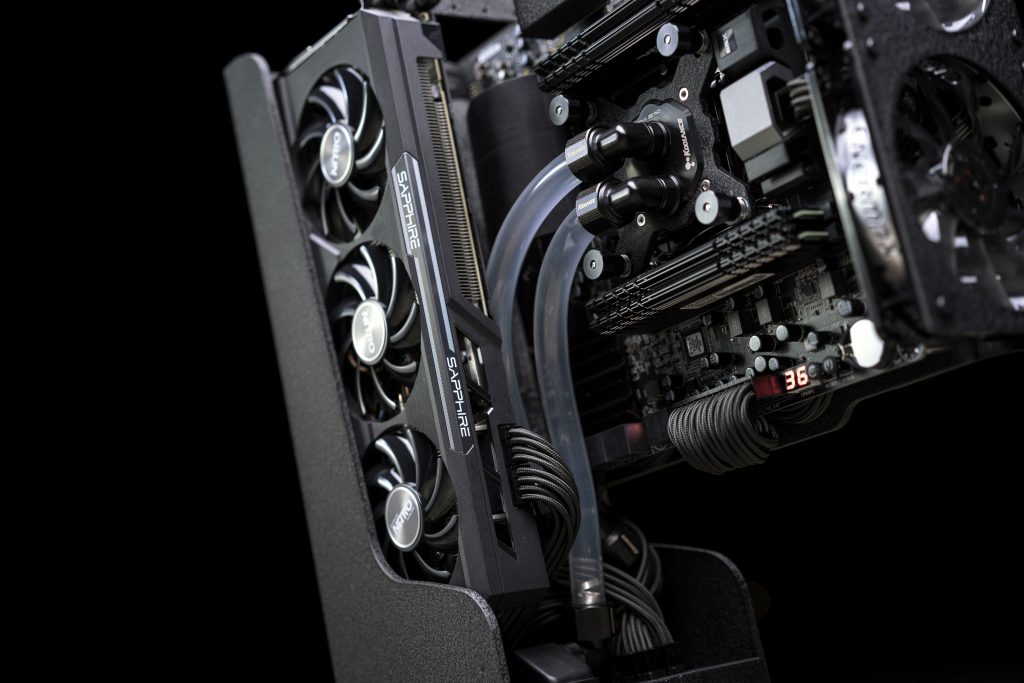 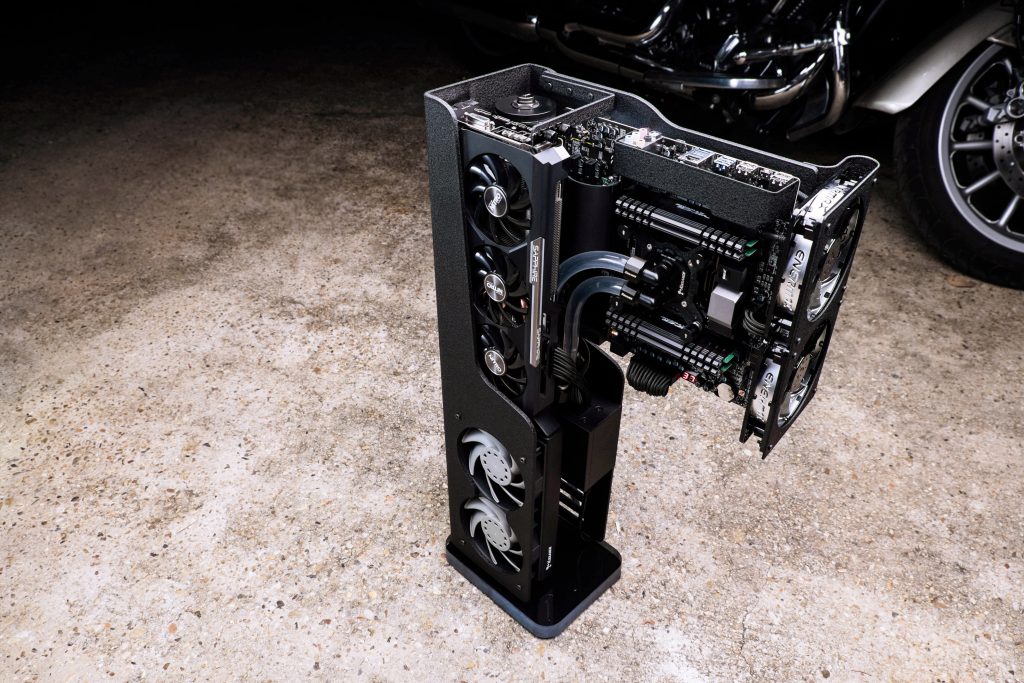 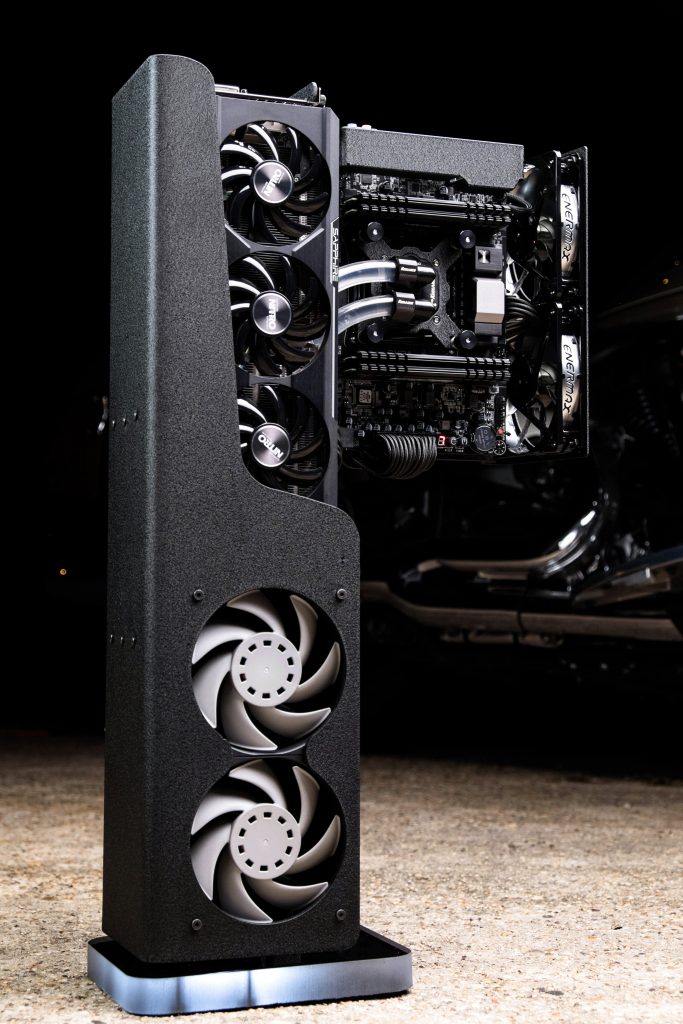 Thank you for watching the Not From Concentrate 2 series and going on a PC building adventure with us! In the coming days we will announce the winners of our huge PC Master Race reddit giveaways. Missed those? You still have a chance to grab an R9 NANO in the ongoing May Edition of the Year of the NITRO!