If you’re an avid gamer, you are forged by the games you’ve played and loved.

But you can’t play them all and you’ve probably missed some classics along the way. For while PC gaming is flush with good RTS, RPG and FPS titles, it often lacks some of the more arcade-orientated, joypad-friendly games designed for consoles.

So it’s as good a time as any to take PlayStation Now for a spin, especially as Sony has recently added 25 new titles to its library of streamable PS3 classics. These include Beyond: Two Souls, MotorStorm RC Complete Edition and weird, NSFW Japanese puzzle-platformer Catherine.

Unlike an emulator, PlayStation Now is a online subscription service that’s powered by cloud gaming pioneer Gaikai and incorporates streaming technology from OnLive. There are similarities here to Netflix in that you pay a monthly fee (currently £12.99) and membership gives you on demand access to as much content as you can handle. 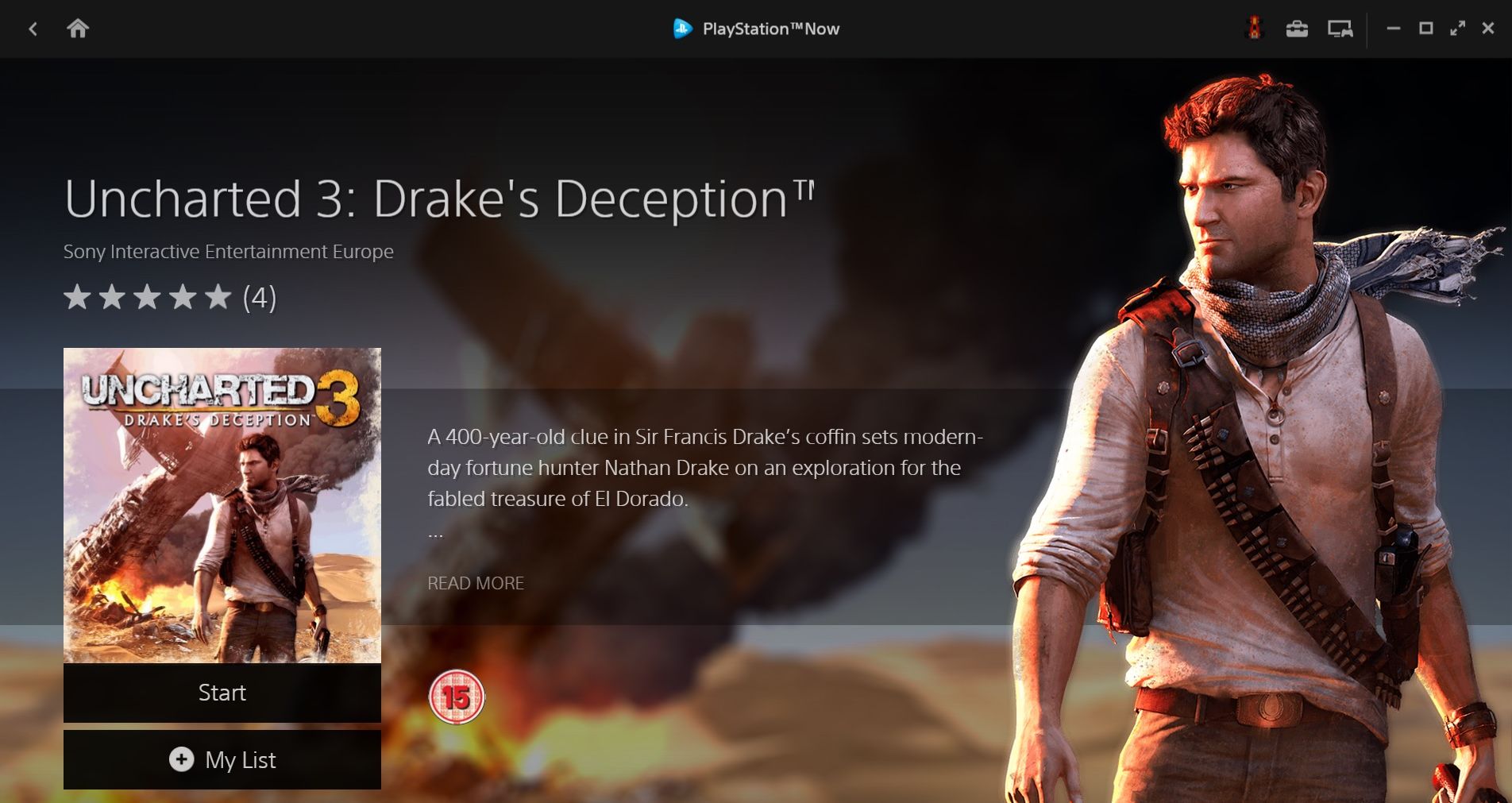 And that content is extensive: 400+ PS3 titles including classic games like Ratchet & Clank, Heavy Rain, the various Uncharteds, God of Wars and Killzones. Some, like Journey, Ico and The Last of Us were exclusive to the Sony platform. Unlike a nostalgic dive back into simplistic ZX Spectrum or C64 games, these games offer serious depth of gameplay.

Your internet connection matters most

The interesting thing about PlayStation Now is that it doesn’t matter what processor or graphics card you have. Your gaming experience, good or bad, is defined by the speed of your broadband. Sony recommends a 5Mb connection as a minimum and 12Mb for optimum performance. Even then, the wider your Internet pipe the better. 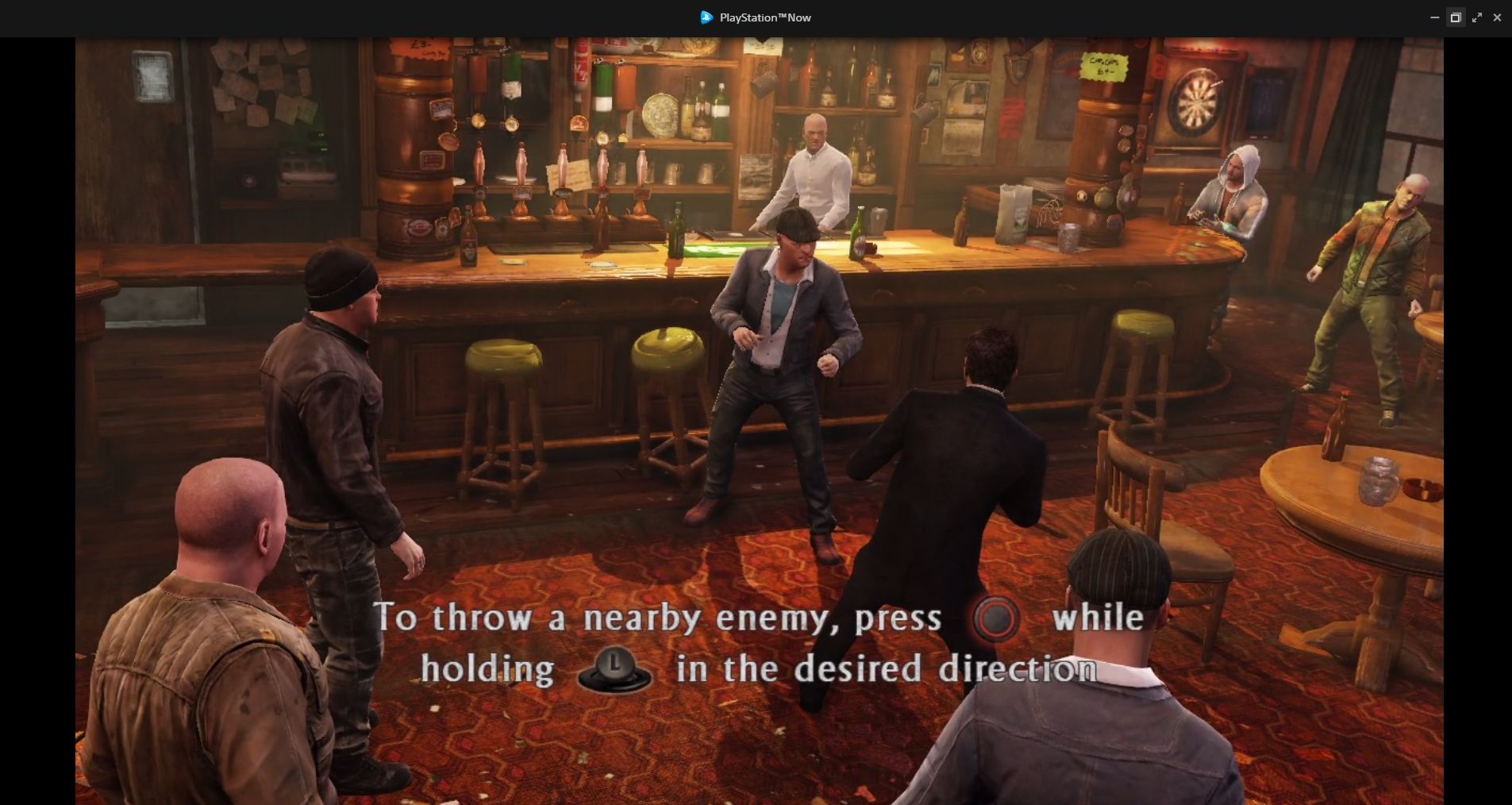 It can be slow to get started and some transitions between the PlayStation Now menus can be sluggish. But once you’ve selected a game from the library and loaded it up, the quality of the gaming is surprisingly good and without any noticeable lag. We encountered one or two stutters while playing. But we put this down to broadband limitations rather than service issues.

The joys of cloud gaming

Visuals are a little soft-edged, reminiscent of playing N64 games on an old CRT television. But you can play either in a window or full-screen, with saved games stored in the cloud so you can resume them from any compatible PlayStation Now device. This means that you could start playing Uncharted 3: Drake’s Deception on your PC and continue later via a laptop, PS4 or PS Vita. 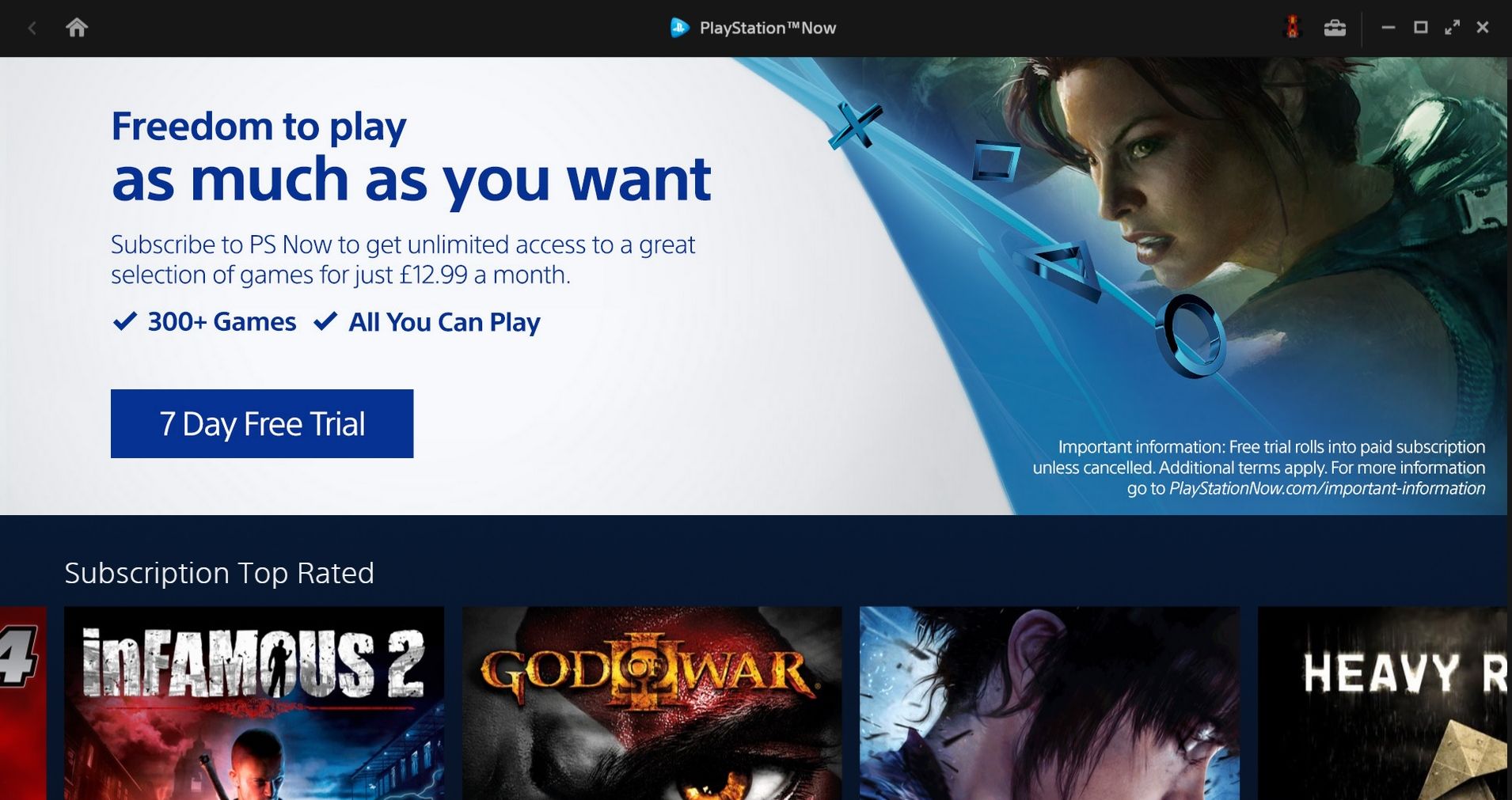 The good news is that you can trial PlayStation Now free for seven days. It’s an ideal way to check whether your PC (and your broadband connection) can handle it. All you need is a PlayStation Network account, the PS Now app and a compatible joypad. Sony recommands a DUALSHOCK 3 or DUALSHOCK 4 controller, but a third-party pad with XInput might be sufficient.

The future of consoles?

Despite the failure of OnLive, cloud-based gaming services like PlayStation Now have been touted as a possible future for games consoles. Rather than have an expensive, PC-like machine in your living room, you’ll buy a far cheaper set-top box that can stream games from a server. No system requirements, no lengthy downloads, no driver issues to worry about.

PlayStation Now isn’t the only cloud gaming setup. There are numerous others: GameFly, GameNow, LoudPlay and LiquidSky to name but four. The technology works and you don’t need a fast PC to make the most of it.

We’re just waiting for broadband speeds to catch up.