PlayerUnknown’s Battlegrounds (PUBG for short) has taken the gaming world by storm. Released in March of 2017, it quickly became the most popular game on Steam, surpassing even Valve’s own Dota2 and CS:GO and has sold over 15 million copies in but a few months’ time. That’s a number that even gigantic AAA releases barely manage to achieve.

On sites like Twitch.tv, the popularity of the game has allowed it to overtake even League of Legends, at least when it comes to viewership, easily beating out any competition it has in the genre.

Yet, while so many enjoy playing the game, one starts to wonder – why is it PUBG that has found such success and not a different title? It all started with the man himself – Brendan Greene, aka PlayerUnknown. In 2013 a mod for ARMA 2 called DayZ was gaining popularity among the FPS crowd. ARMA 2 was selling hundreds of thousands of copies just because people wanted to play DayZ, that’s how big the phenomenon was.

While DayZ was supposed to be a survival game, its huge open map made PVP quite interesting and unique, leading a lot of players to ignore the zombies and instead focus entirely on the other players. Some found fun in making other people lose hours of progress, trolling them on Youtube or Twitch, whilst getting an emotional response from the poor victims. Other people just really liked the idea of an equal start and having to find gear randomly on a huge map, whilst dodging hazards and other players.

At this point it occurred to PlayerUnknown to create a spinoff mod called DayZ: Battle Royale. The mod had some familiar features, including a “safe zone”: a circle that would get smaller as time progressed, making player encounters ever more probable.

Loot would spawn in random locations and players would have to search for weapons, ammo and armor, trying to gain an edge over the other players as quickly as possible, juggling both map events and expected player spawn points and locations. 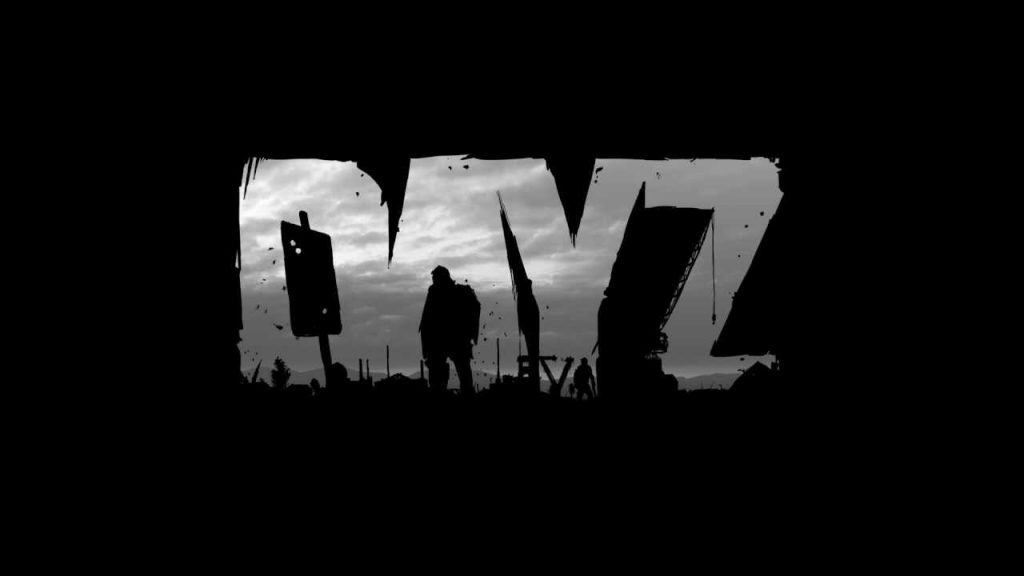 After DayZ became its own game, PlayerUnknown was hired by Daybreak (at the time Sony Online Entertainment) to help create a Battle Royale mode for their upcoming game – H1Z1.

Although H1Z1 was supposed to be mainly a survival game like DayZ, its Battle Royale mode became famous with youtubers and streamers, quickly becoming one of the main reasons the game sold in droves. And again, we see a lot of familiar features, even at the conceptual level.

Daybreak later split the game into two parts, “Just Survive” and “King of the Kill”, the latter being the Battle Royale mode and becoming hugely popular.

The split was seen as a generally greedy move. To make matters worse, the devs made promises they were either unable to keep or late to deliver, leaving them looking lazy and untrustworthy. Nonetheless, Daybreak faced no real competition. Around the time H1Z1 split up, PlayerUnknown left the company to work with Bluehole on another game of the same genre one he would call the “final version” of his Battle Royale idea.

On release, PlayerUnknown’s Battlegrounds got heaps of attention, seen as superior to other games in the genre and taking a huge chunk of H1Z1’s players, though once the dust settled it became apparent that neither game is entirely superior to the other. That being said, PUBG became a powerhouse on Twitch and has sold massively since day one.

There are a few key differences that many players can and have pointed out. While most are small changes, they give PUBG the advantage over other similar games. Engine advantage is definitely one of the reasons for PUBG’s popularity. It uses the Unreal Engine 4, which is easier to work with and far more stable than the Forgelight engine, which in its current iteration seems buggier and outdated on H1Z1, in spite of numerous recent improvements. The fact is, both games have their share of bugs as well as synchronization and server issues to boot. We can only hope they’ll be addressed soon.

PUBG is so much more popular than its competitors for a number of other reasons, even if they amount to small things that end up piling up. For example, the gunplay, primarily the way the weapons feel and aim makes shooting more accurate and a bit less prone to RNG.

Vehicles (mostly) don’t explode at random and their physics simulation is (usually) quite stable, with your car flipping only when you don’t angle jumps well.

The airplane that first drops you into the action allows you to pick where you land. You can choose to avoid jumping with half the server and land somewhere safer but with possibly less loot. The jump also allows teams to jump together at their desired location, instead of having to find each other with the prospect of someone dying before they even meet up.

Modding is something that is promised to come at some point, though players are already making other modes. Some have already become quite popular, zombie mode being a prime, if ironic, example. All in all, PlayerUnknown’s Battlegrounds is a very enjoyable game. Yes, the bug and server issues are annoying, but that hasn’t stopped the game from beating all competition and becoming the biggest online game currently on Steam.

And with promises of fixed servers, new maps and generally more content it seems likely PUBG’s numbers will remain healthy for the foreseeable future.

However, were a competitor to come along with fixes to PUBG’s problems before PUBG itself gets around to it, and it has the marketing required to drive up the hype and player base, the king could yet be dethroned.