After several successful eSports tournaments under our belt, One Game Agency is ready to jump into the intense tactical combat of Tom Clancy’s Rainbow Six Siege.

One Game Agency is happy to announce that Season 1 of Rainbow Six PIT by AMD & SAPPHIRE will begin on June 25th and run until July 22nd. The tournament will consist of three separate regions (North America, South America, Europe).

Eight teams will compete in each region using the double elimination format, with Winners Bracket and Losers Bracket champions facing off in the Grand Finals. All matches will be played in best-of-three format except the Grand Finals which will be best-of-five. Casters for the event will be James “Sternab” Parkinson and Ante “Med1cz” Medic.

One Game Agency is excited to announce that the following teams will be competing in OGA Rainbow Six PIT Season 1:

OGA Rainbow Six PIT Season 1 is powered by AMD and SAPPHIRE Technology, with support from our partners:

“SAPPHIRE Technology is genuinely excited to be a  sponsor of OGA Rainbow SIX PIT, the latest addition to the successful PIT Series of tournaments from the ONE GAME AGENCY. The awesome performance and graphical experience that a SAPPHIRE NITRO Radeon RX VEGA and RX 500 series graphics card delivers to tactical shooter games like Rainbow Six Siege is unsurpassed. We are proud to be a part of ensuring amazing experiences for gamers all over the world.” said Adrian Thompson, Vice President of Marketing at SAPPHIRE.

“AMD Ryzen processors are designed for impeccable performance for the most ambitious gamers. Radeon RX Vega Graphics are for extreme gamers looking to run their games at the highest resolutions, highest framerates, and maximum settings. Radeon RX 500 series graphics cards are designed to play games at a smooth 1080p and beyond.”

The action starts June 25th for the EU bracket. You can watch it live at 17:00 CEST on Twitch (https://www.twitch.tv/ogarainbow6pit): 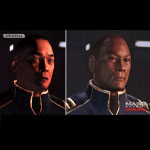 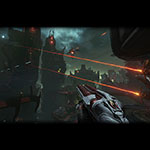 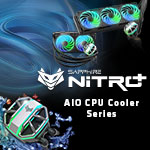 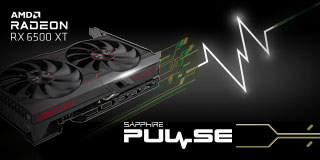