With the PC Hardware market tending towards a focus on the gaming audience the introduction of SAPPHIRE’s gamer-targeted NITRO Series is a timely addition to its graphics card range.

Fundamentally, the underpinning of any gaming product line starts with a unique and recognisable aesthetic; the decision to go with black and grey is both unique and well thought-out. The market shift towards black as the baseline colour for most gaming products – coolers, cases, motherboards, memory, power supplies and so on – means the black and grey colour scheme of the NITRO Series is adept to blending in to just about any themed PC gaming build. 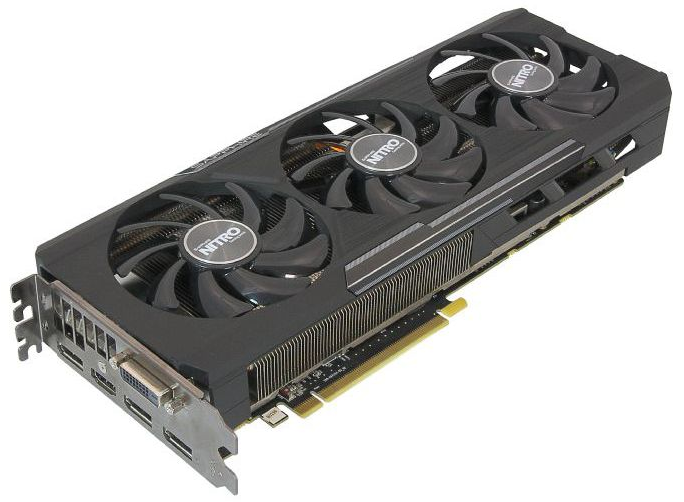 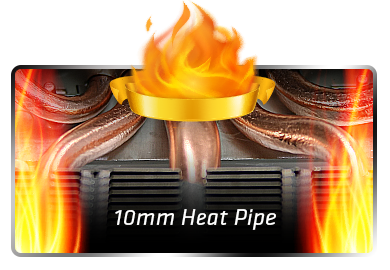 The next important consideration for a graphics card is the performance of the cooling solution in both acoustic and thermal arenas. All three graphics cards in the NITRO range sport fully-custom cooling solutions that, based on numerous independent reviews, strike a solid balance between maintaining low temperatures, in the 65-75 degrees Celsius range, with minimal noise output. The low temperatures allow the AMD GPUs to boost to the highest possible clock-speed which gives the fastest gaming experience. Noise, on the other hand, may often be a subjective consideration since some gamers use headsets where noise is largely irrelevant while others use speakers where system noise is more apparent. Either way all NITRO Series graphics cards are likely to be the quietest component of most PC builds particularly when considering SAPPHIRE’s hybrid fan mode, dubbed intelligent fan control (IFC), which turns the fans off during low GPU loads.

Reliability is frequently overlooked in the buying decision of graphics cards but needn’t be since a faulty product is the quickest way to ruin that gaming experience. While difficult to measure reliability of a graphics card the decision to implement higher quality components is always welcomed and is a potential proxy for reliability.

These three improvements should result in a graphics card capable of lasting the typical graphics card upgrade cycle of 2-5 years with fewer issues.

The last, and arguably most important, aspect of a graphics card is its gaming performance. At present the SAPPHIRE NITRO Series has three different models – the NITRO R9 390 8GB, R9 380 4GB and R7 370 4GB – which target three different performance segments. To explain this segmentation more clearly SAPPHIRE rates its graphics cards using a 1 to 5 SAPPHIRE performance index (SPI). 1 corresponds to suitability for 1080p resolution gaming at low settings, 2 for 1080p at medium settings, 3 for 1080p at high settings, 4 for 1080p at maximum setting and 1440p  gaming and a score of 5 for 4K gaming. 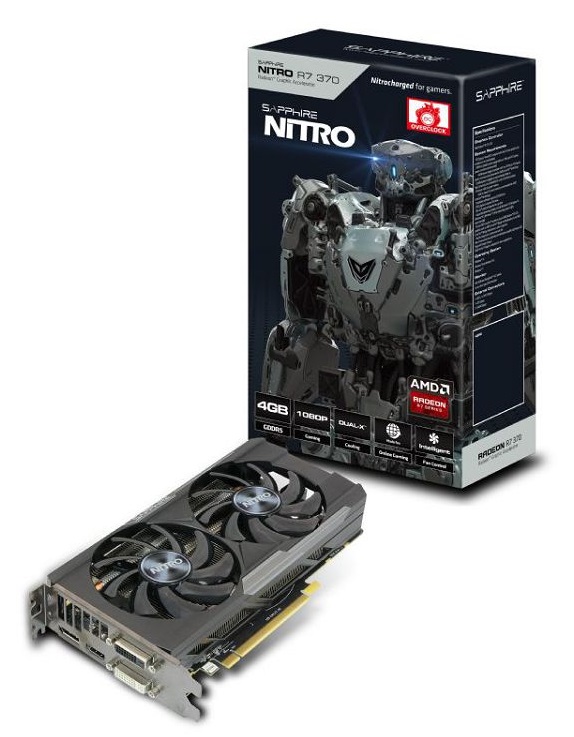 The SAPPHIRE R7 370 4GB NITRO is rated with a Sapphire performance index of 2, meaning suitability for 1080p at medium settings. Performance will vary game-by-game but, broadly speaking, the R7 370 has enough horsepower and video memory to tackle any game at 1080p with medium settings or higher. The SAPPHIRE R7 370 4GB NITRO sits somewhere between Nvidia’s GTX 750 Ti and GTX 960 and offers competitive performance for gamers with a budget of around £140/$175. 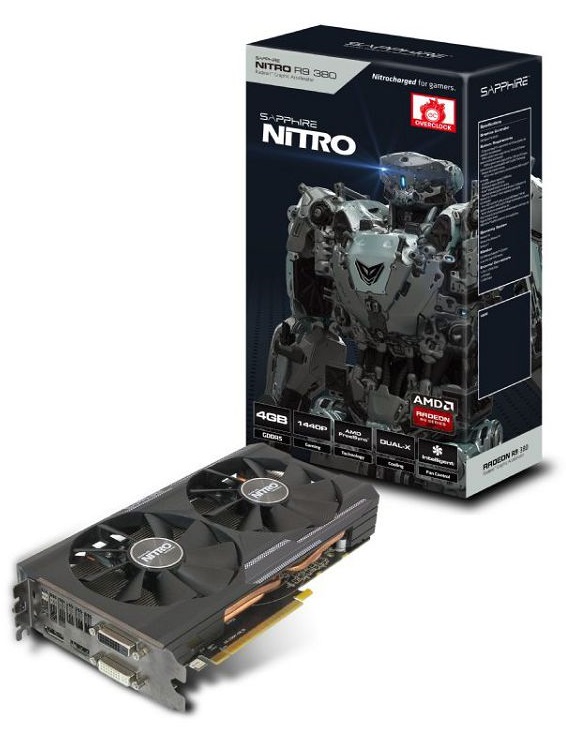 The SAPPHIRE R9 380 4GB NITRO steps up to a Sapphire performance index rating of 3, meaning it is intended to provide a high-settings gaming experience at 1080p, or potentially ultra settings  depending on the specifics of the game. The R9 380 will provide more GPU horsepower than the R7 370 which allows for higher frame-rates and more eye-candy settings to be turned on, particularly on newer more intensive titles like The Witcher 3: Wild Hunt and Crysis 3. The SAPPHIRE R9 380 4GB NITRO competes directly with Nvidia’s GTX 960 at the £180/$220 price point and is an ideal choice for gamers with a single 1080p panel looking for a video memory advantage for memory-intensive titles like GTA V and Skyrim.

The flagship NITRO Series graphics card is the SAPPHIRE R9 390 8GB NITRO. With a SAPPHIRE performance index of 4 the R9 390 is capable of pushing every game to the maximum without a problem at 1080p while 1440p is going to be smooth with high and very settings. The R9 390 has a price of £265/$340 which competes directly with Nvidia’s GTX 970. The 8GB of VRAM provides the R9 390 with some “future-proofness” and for gamers looking to scale up to a CrossFireX configuration the SAPPHIRE R9 390 8GB NITRO is ideal for 4K gaming too. 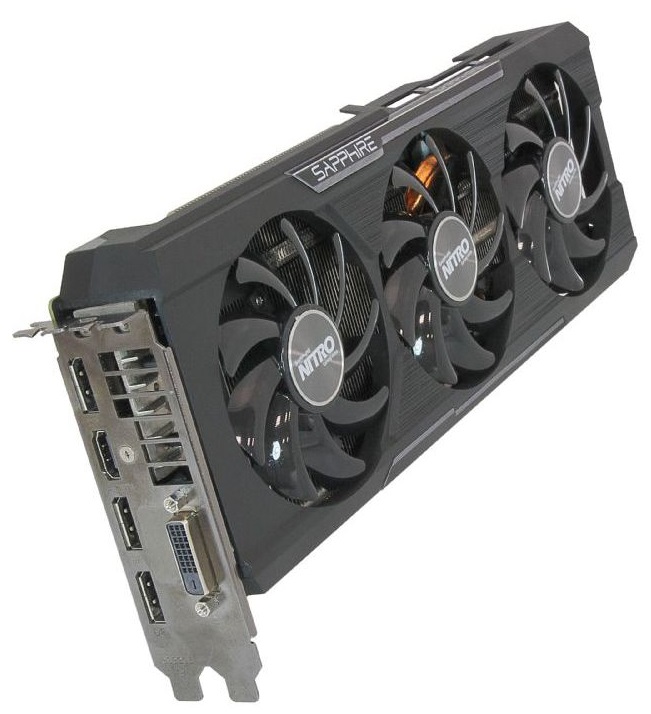 Ryan Martin
Ryan is a Senior Reviewer at HEXUS.net