This is how you shoot a virtual reality movie

There are two types of virtual reality movie – non-interactive, 360-degree videos, which allow you to look in any direction; and 3D-rendered VR environments that are much more immersive and responsive.

Needless to say, one is harder to create than the other.

In fact, you can shoot a 360-degree video surprisingly easily. The £300 Ricoh Theta S has a pair of 12 megapixel cameras (front and back) that can record up to 25 minutes of full HD footage. It’s basic stuff and there’s no screen on the Theta S, so you can’t see what you’re shooting. But there’s no cheaper way to get started with VR-friendly video.

Import what you shoot onto a PC, convert the MOV to an MP4 file and you can then upload it to YouTube for easy viewing. 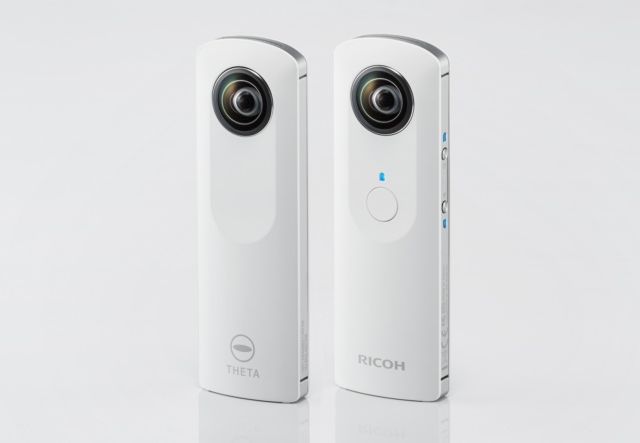 The Ricoh Theta S features two cameras to give you a 360-degree VR-style view.

Obviously, the more cameras you have, the better the results will be. GoPro Hero cameras are proving popular for making VR videos, but to capture a full 360-degree movie you’ll need to use six of them. Thankfully, there are a numerous rigs available for just this purpose, enabling you to mount multiple GoPros together. 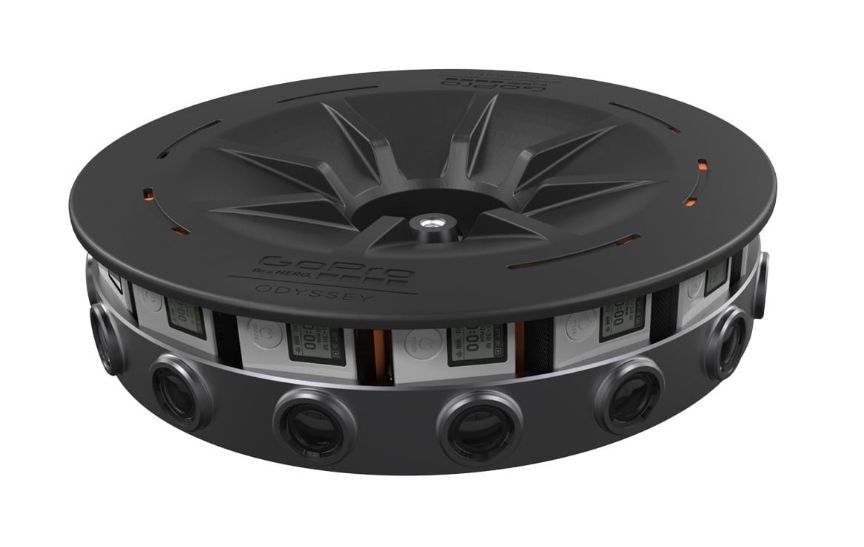 The GoPro Odyssey can incorporate 16 HERO4 camera modules, allowing them to act as one 360-degree camera.

Going pro with a GoPro rig

By this point, we’re at the pro end of the virtual reality video market. It’s here that you’ll find customised solutions like HypeVR’s rig that consists of 14 Red Dragon cameras capable of capturing 6K video at up to 90fps. Or Nokia’s OZO, a ball-shaped device that features eight, synchronised, 2K x 2K sensors. The Pete’s Dragon VR flyover video below was shot using it.

What about true virtual reality movies?

But as we said right at the beginning of this piece, there are two types of virtual reality movie and two very different ways to shoot them.

With a 360-degree video, there’s still a disconnect between viewer and content. Even with a VR headset on, you know you’re watching a video. True VR movies, however, will have the power to transport you into the centre of the movie, making you feel as though you are standing in the middle of the virtual world, viewing it the way you choose.

These experiences are far more complicated to create. Eric Darnell’s animated VR short Invasion! took four months to complete, using a mix of high-end CG tools like Maya and Unreal. While the Penrose Studios-produced Allumette was built for positional-tracking headsets, allowing you to physically lean in closer or to view the story from any angle.

You don’t shoot a true virtual reality movie. You build it.