How Free To Play Impacted StarCraft 2

Every multiplayer game has its lifespan, and developers usually try to extend it with regular updates or expansions that add new features. After a few years, many are shut down or abandoned, with only a small fraction of the playerbase still logging in – a bit like a virtual ghost town. However, games that once had to be bought, if popular enough may become available in a Free-to-Play model.

That brings us to StarCraft, for which the last year has certainly been interesting. In July, Blizzard released War Chests, which allow players to directly support e-sports tournaments in exchange for unlockable in-game cosmetics. August saw the premiere of StarCraft: Remastered, an HD version of the classic RTS (some time earlier, the non-HD original was released for free). But the most important news was announced at BlizzCon 2017 by the CEO of Blizzard, Mike Morhaime, who confirmed that StarCraft 2 would soon be going Free-to-Play. 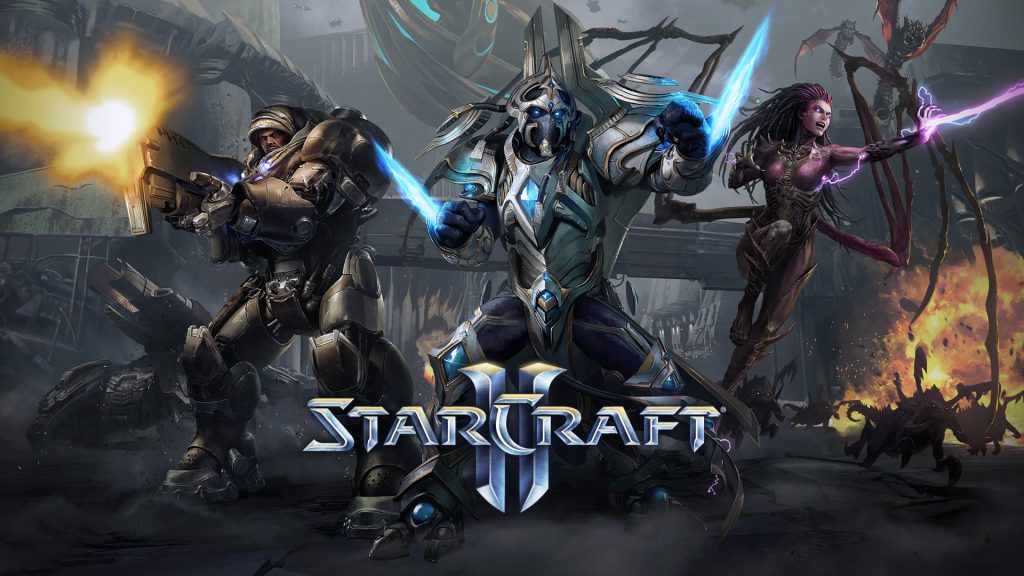 Such transitions often give rise to concerns, as players expect more microtransactions, grind and possibly pay-to-win mechanics to be implemented. With StarCraft 2, however, the change was actually quite well received. The prevailing feeling was that after seven years since launch, there would be an opportunity for new players to discover the game and for returning ones to check out all the changes. Truth be told, RTS is hardly a popular genre these days, having largely been replaced by MOBAs, team shooters, and more recently battle royales, so for the sake of variety and nostalgia I welcome any measure that shines a little light its way.

Blizzard, of course, did not fail to take advantage of its time in the spotlight, making sure that everyone knew about this new path StarCraft 2 was taking. Their ad campaign was extensive, and in one of the videos they even poked fun at the controversy surrounding pay-to-win practices in Battlefront 2, which was still ongoing at the time.

Since November 14th, everyone who downloads the game can play through Wings of Liberty (the first single-player story campaign, which is about 18 hours long) and has full access to versus and arcade modes. After getting your first 10 wins of the day, you can permanently unlock ranked mode. There are also co-op missions which let you level up commanders with varying abilities – the three main commanders are available for free, but the alternative ones can only reach level 5 unless you buy them. Additionally, everyone who has owned Wings of Liberty gets the second part of the trilogy for free.

So now, with the benefit of hindsight, can we say that going Free-to-Play has had a significant impact on StarCraft 2? For one, it did make me go back after roughly three years. Multiplayer was never my primary interest in the game, and I believe for most people it’s really hard to get into, as it requires plenty of skill and dedication. However, I did enjoy the campaign back in the day and now the co-op missions have sparked my interest. Mastering different commanders and scenarios turned out to be more fun than I thought it would be. There’s a lot of replayability in this mode, various ways to modify gameplay if you’re in for a bigger challenge, and Blizzard adds new content on a fairly regular basis. 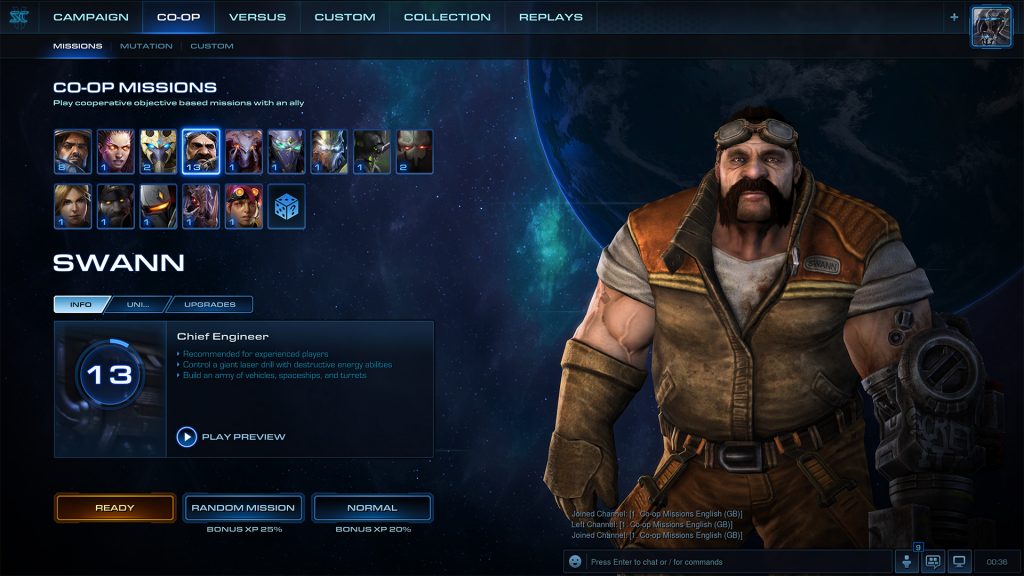 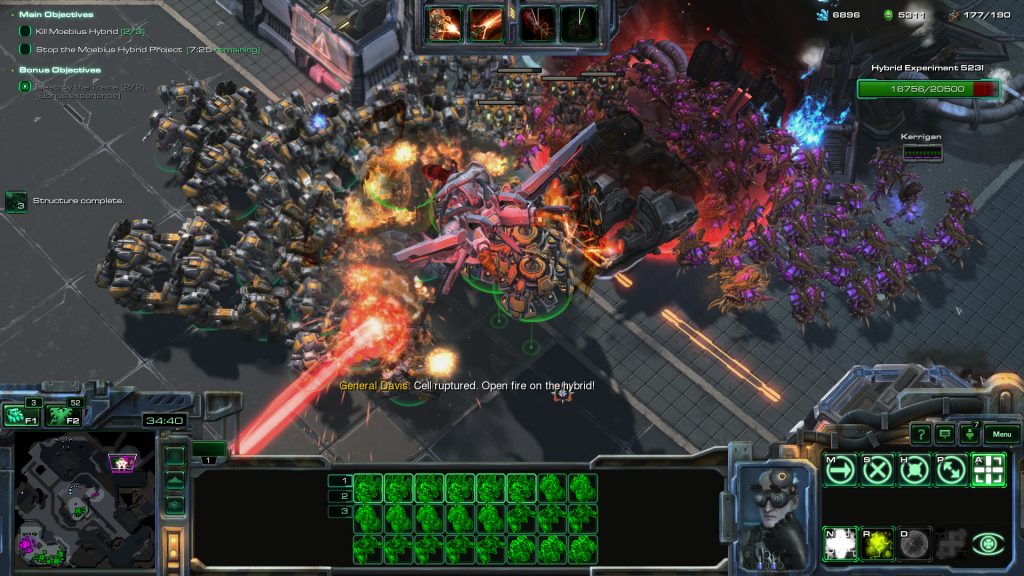 In co-op, you and another player work together to complete missions with multiple objectives. There are four main levels of difficulty and a mutation mode that creates additional threats.

Statistics-wise, Free-to-Play has improved the game’s lot, though probably not to the extent that Blizzard had hoped for. Google Trends show a significant rise in interest, but only half as high as before the last expansion, Legacy of the Void. There are more matches being played in-game and more streams on Twitch, but viewership has remained stable (plenty of people still watch the big tournaments though – BlizzCon peaked at 100,000 concurrent viewers).

With all that in mind, I do believe that this is a great time to get into StarCraft 2. The game has more content than ever before, something for every kind of player – pro or casual, PvP-or PvP-oriented, and the first campaign is simply an awesome sci-fi story that you can experience for free. Have you been planning to try it out? And if you already have, do give us your impressions.