With Steam’s Halloween sale seemingly just over, another sale is already upon us. Today I’m going to tell you about 10 games I find worth playing.

I’ve seen that many gamers were disappointed by the Halloween sale. Thankfully, it seems the current Autumn sale is trying to redeem the initiative. It features very recent and highly acclaimed titles like Hellblade and Wolfenstein.

Unfortunately, despite being good, they don’t meet our golden standard criteria, which concentrate on affordability:

I’ve listed the titles below, in no particular order.

RTS fans, fear not—this time we’re featuring two all-time classics. Of course, also keep in mind that this list is purely subjective. You’re more than welcome to suggest your personal favorite deals in the comments below!

This is my favorite RTS game, both in terms of the gameplay itself and the period in which it’s set. The real-time battles and turn-based management of the empire are very satisfying. If you’re capable, you can pick your country and make history right by making it a ruler of the whole of Europe and part of Africa, Asia and America to boot, even if it does take a lot of time. Beware of the one-more-turn syndrome!

Weird. Yes, I guess “weird” is the best way to describe this game. If you like experiences that are out of the ordinary, you should definitely give it a go. There is always a chance you’ll hate it, but a greater one you’ll fall in love with this distinctive, bizarre world, where everything is solved by fistfight.

This game still looks very good. But it isn’t only about the looks. Metro is set in an interesting and very climatic post-apocalyptic reality, where remnants of men survived in a Moscow tube. Some call it the underground STALKER, and that’s a comparison that isn’t entirely off-base. There is, however, a bit more to this game—like Communist and Nazi ideologies re-growing in the harsh post-nuclear reality. Put on a gasmask and exterminate some mutants!

This was the breakthrough game for the Resident Evil series. Purists objected, but many, and yours truly included, find it really compelling. If you want to begin your experience with the franchise, this could be a good start. The little Spanish town where the action takes place is very unique, and the adversaries are a bit more than regular zombies. And speaking of horror, there is quite a lot of shooting involved, even if you have to conserve the ammo much more than in other games. Whatever you do, beware the guy with the chainsaw!

Many players can’t understand why a sequel to this game hasn’t yet been released. Bad Company 2 features everything a good shooter should have: fast paced-action (but not as absurd as in the Call of Duty series) and satisfying shooting, thanks to one of the best environment destruction systems ever created. There are also characteristic companions in your squad, not some anonymous soldiers you don’t care for.

Here you’ll die, die and die again, but the overall experience more than makes up for it. The great “cosmic” climate, the thrill of unending anticipation that the worse is yet to come and the appealing if pixelated, graphics all make this game a must-play. Mission by mission, you learn how to survive and adapt. And if you’re lucky and persistent enough, you’ll put your hands on new ship that makes you reconsider most of your previous experience. Faster than Light is a very simple game at first glance, but it gets more complicated, unforgiving and addictive the more you dig into it.

This version of Tomb Raider is a very different take on other versions, a risky but ultimately successful attempt that managed to save the franchise. Lara suffers a lot during the game and has lots of gruesome death animations (if you are twisted enough, there are death compilations on YouTube). You can tell that she is much more human. During the game, you follow her evolution from prey to hunter. The exploration and combat are well balanced and the mysterious plot will surely hold your attention. I highly recommend it. 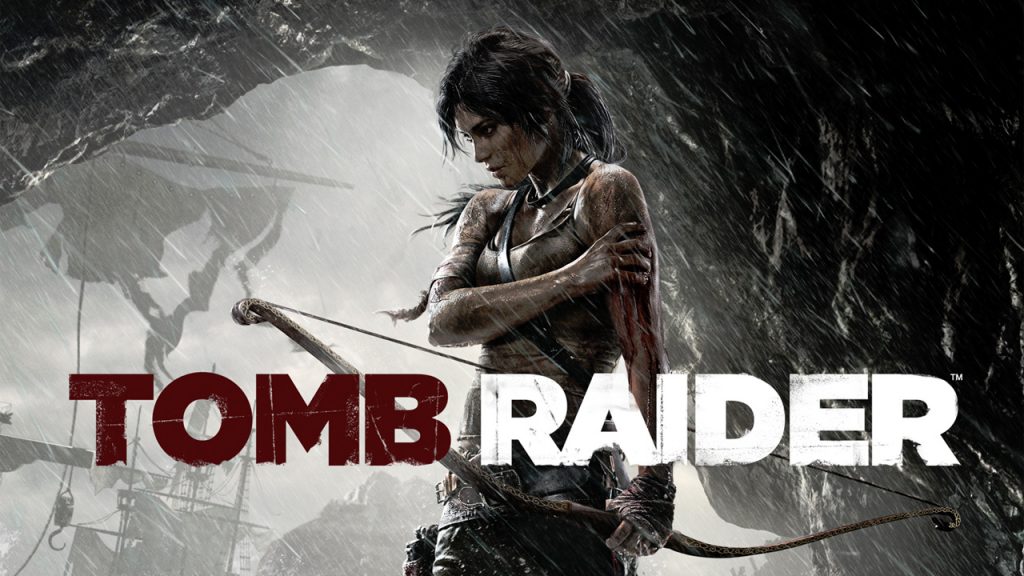 A Star Wars game without X-Wings, the Jedi and other iconic things? Just maybe, but more importantly, it works very well. We are given a different perspective on the Clone Wars and become a leader of a small task force. The tactical aspect works surprisingly well and your teammates aren’t just random dudes that annoy you. Even without lightsabers, the force is strong in this one.

This game set a new quality in the RTS genre. Soldiers really react to their surroundings and what is going on at the battlefield. The graphics are really good and the single-player campaign isn’t boring. You watch the first days of operation Overlord, which have been portrayed any number of times in FPS games and movies, but this time it is a different, refreshing perspective. This game is genuinely fun to play and worth checking out.

Meet the famous hardware-killer. People actually bought new PC parts especially for this game–and for a good reason. It recently celebrated its 10th anniversary, but when you fire it up, it still looks really good (except for some cutscenes rendered in low bitrate). Gameplay-wise, Crysis could still be fun to play. Sadly, it also shows how little progress has been made in the game industry over the last ten years.

I hope you’ll find at least one of the above titles to your liking!