The Steam Autumn Sale 2019 is on and, as usual, it features easy-to-miss gems. Allow us to suggest ten titles that might be worth your attention.

To narrow down the list, I used four criteria:

There is no particular order to my choices.

If you haven’t played this one, you really ought to. Max Payne is the classic shooter title that made bullet time popular. But of course it is much more than just that single feature. The whole game is great, with a nice noir feeling and a satisfying shooting model. The graphics were stunning when it was released (AD 2001). While they don’t stack up to new releases today, don’t let the aging graphics stop you from playing it. 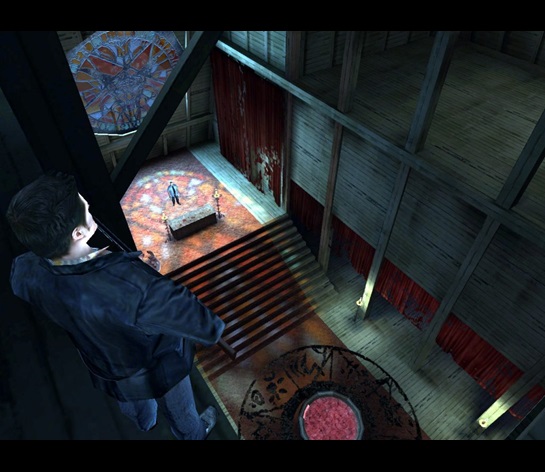 Do you like spreading mayhem in Grand Theft Auto? Well, mayhem is the core of Prototype and, thanks to the superpowers you’re endowed with here, that mayhem happens on a much larger scale. Superpowers aside, though, your protagonist isn’t exactly a hero. This game is just fun to play. And the graphics aren’t all that (nor were they even at the game’s 2009 premiere). Nonetheless, it’s a solid open-world game—less ambitious than some titles today, which can take dozens of hours to complete half of optional missions. All said, its relative brevity may be a good thing, especially when I hear so many people complaining about the seeming endlessness of games like Assassin’s Creed Odyssey. 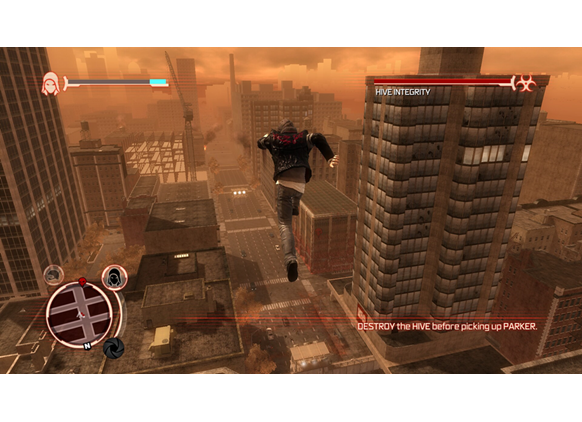 Cyberpunk 2077 will most probably bring an entirely new quality to cyberpunk games. But that won’t bump Mankind Divided off the best-titles list. I liked Human Revolution a lot and this installment also delivers. While not all the changes are for the better, all in all the newest Deus Ex is a solid game with a number of interesting side-quests and memorable missions. Breaking into the bank is among the best missions ever built into a game - and it features an interesting hidden easter egg. I really hope our real-world future will follow a different path, but immersing myself in the fiction of this game was a really good experience. And I can’t wait for the third game with Adam Jensen. 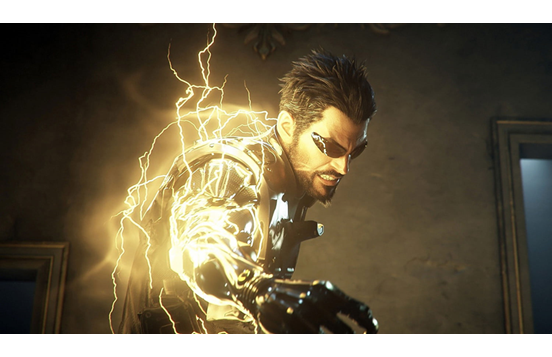 An RPG game with an old-school feel, but in full 3D. It’s easy to die here, and all the bosses are really challenging. There are two optional fights, and even the strongest conceivable team will have to resort to trickery to have a chance of winning. The world, like the story, is grim, with most quests falling into a moral grey area. Even if you strive to be good, the outcome may not be what you expect, and some co-players will even disapprove of your actions. Your character can start from different locations, depending on which race you pick. The game looks surprisingly good at very high resolutions, though the interface is not scalable, so fonts can be extremely tiny, to name one drawback. 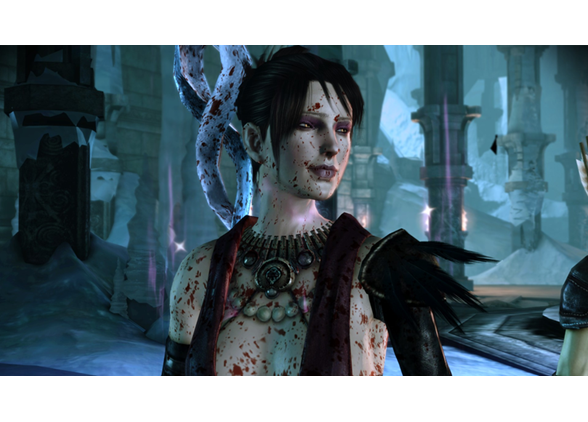 After all the turmoil that accompanied the sequel to the original Prey (2006), I wasn’t hoping for much. But to my great pleasure, Arkane Studios managed to surprise me with a good plot revolving around augmentations named Neuromods, nice gameplay mechanics and a haunting atmosphere. Not many games allow you to feel your strength growth like Prey does (unless you choose not to augment yourself). Honestly I’m not sure if the name Prey is necessary, but the game is very much worth playing.

The Vanishing of Ethan Carter

A walking simulator with a compelling mood and solid graphics: that’s The Vanishing of Ethan Carter in a nutshell. Should you want to feel like you’re actually in the game, you can travel to Poland’s Lower Silesia region and take in the most recognizable locations from the game: the bridge, the dam and the church, all of which made their way into the game thanks to photogrammetry. I admit that one puzzle can be a bit frustrating, but your surroundings in the game imbue it with a serene mood. If you like walking simulators, The Vanishing of Ethan Carter is definitely for you. If you’ve never played a game like this, give it a go. 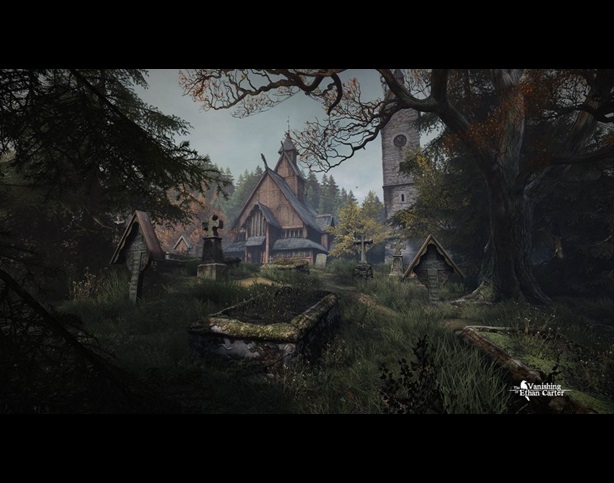 If you’re a fan of old-school and unforgiving RPGs, look no further. This isometric game features some unusual mechanics, but they only make it deeper and cooler to figure out how to make the best team, or how to master it solo. Even at lower difficulty levels, there are countless challenging fights to pick, and the bosses can be hard nuts to crack. Better still, not only is the plot compelling, but so too is the entire world the game unfolds in. I really recommend getting a Definitive Edition for the White March Part 1 and Part 2 add-ons, which are top-notch. I only wish that there was more to the aspect of managing your castle, as it quickly becomes monotonous.

Even if you have limited your gaming to PCs, you must have heard of Atlus and their acclaimed Persona games. Catherine is one of them, and brings something fresh and distinctive in style to PCs. At its core, Catherine Classic is a puzzle game, hopped up with a thrilling plot that revolves around cheating on a girlfriend. Catherine is an interesting experience and I definitely recommend trying it, even if some of the endings can be underwhelming. At the same time, you’ll find that some are not at all what you’d expect and will blow your mind. After you’ve finished the game once, you can watch all the endings on YouTube as achieving them by yourself might not be that easy. I know that console players have a Full Body version with a third woman added, but I can assure you that even with two women the plot is complicated enough. 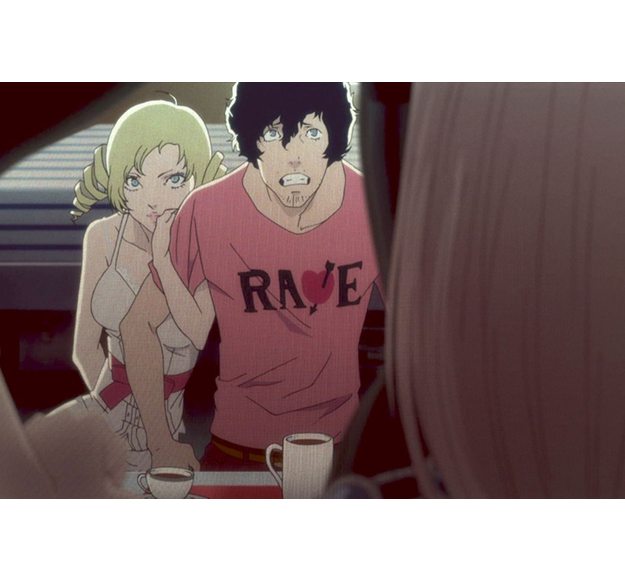 I have a feeling that TimeShift has been lost to obscurity, and never received proper recognition to begin with. It is a competently done shooter with interesting implementation of time-manipulation that is just fun to play. I think that the serious problems that were never ironed out during development contributed to the game’s limited popularity. The game is all the more impressive given how bumpy its road to release was.

If you like games that are different, look no further than Echo. You have to outsmart copies of yourself that learn from your actions. So, if you shoot, they’ll pull their own guns on you. Jump, sprint, or walking through water, and your enemies will do the same. There are also cycles when they forget what they’ve learnt, so you have to think how to accomplish your goals while keeping your copies from learning and emulating you too much. Sounds interesting, doesn’t it? The aesthetics being as unusual as they are compelling is just another reason to give Echo a try. It’s a stealth title, so it may not be for everyone, but some will find it a nice breath of fresh air. 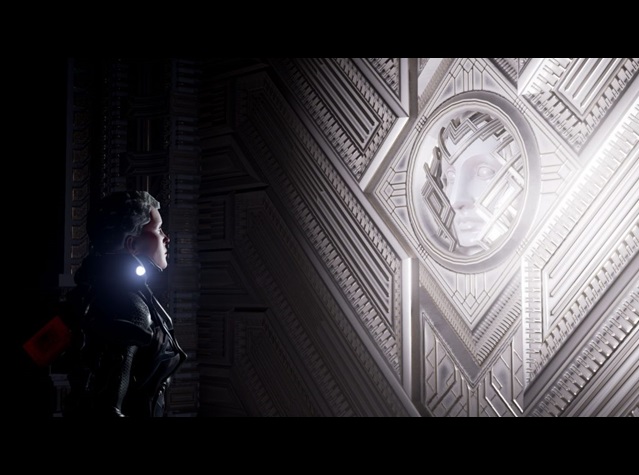 I hope you’ll find at least one title from the above list to your liking. Choose good deals and enjoy! 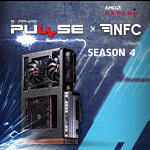 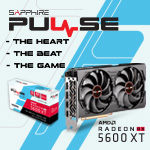 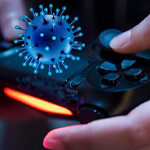 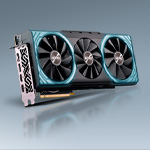 The Last GCN and the age of RDNA and CDNA 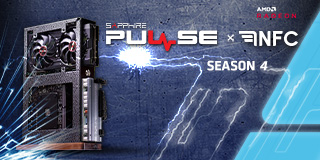 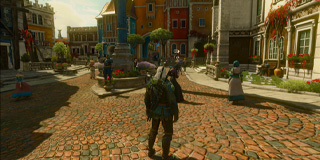