Steam Direct - what do you expect?

Few services are as central to PC gaming as Steam – the largest digital PC Gaming store. Its power and influence make it extremely important and developers to a certain extent do depend on it. This is also why entry into this vast market matters to both developers and us gamers so much.

Originally, the only games on Steam belonged to Valve and other AAA or mid-budget games. Getting on the platform required either a rich (comparatively) development team or a publisher. Small developers had little to no chance of ever getting their game on the Steam store—only a few precious indie gems got that honor. Valve had ultimate control of their store and what got on it.

Whilst not entirely evil, this system led to too much gatekeeping and too few lower budget titles actually making their way onto steam. It avoided some of the problems future revisions brought in, but it was far from optimal.

That all changed when Valve announced Greenlight, a process where anyone could put their games up and have them voted on by the Steam community. 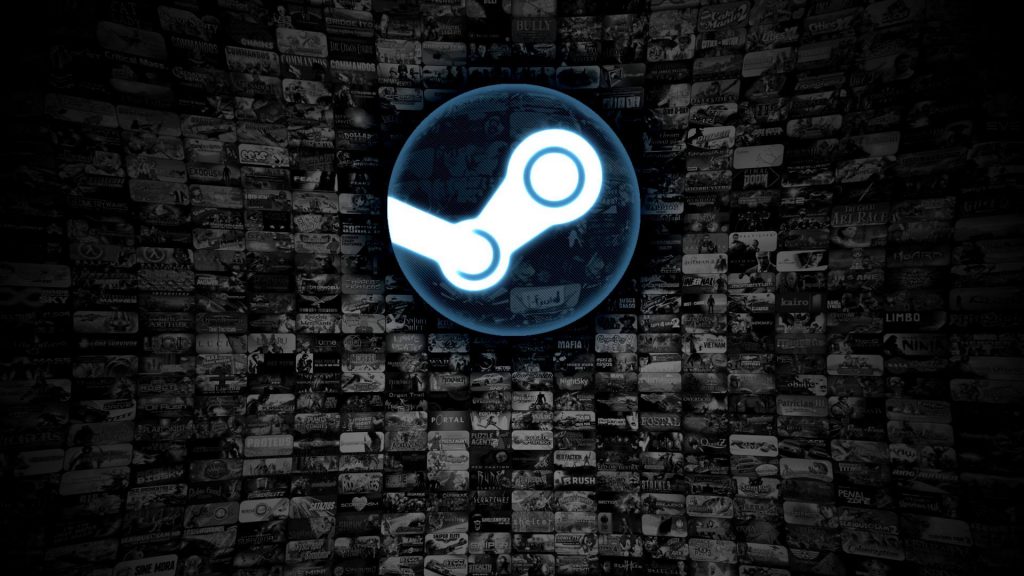 Launched in 2012, Steam Greenlight was meant to give indie developers the opportunity to get on the same market as the big AAA titles, a sort of chance for fame open to all on Steam’s marketplace. Although some great games like Undertale and Shovel Knight came through thanks to the Greenlight process, the system amounted to little more than an easily manipulated popularity contest.

Developers would often spam low-quality games and promise free game keys to anyone who voted favorably for their game. Some groups took advantage of this and would make contact with such developers and offer them votes for their games in return for some type of payment – be it monetary or in game keys.

With all that going on, gamers would get flooded with games that weren’t fun to play or couldn’t be played at all… That’s right—the actual title just didn’t work and was left unfinished and impossible to complete. In turn, many buyers would get tricked by fake reviews, usually set up by those same groups. Throw in the company’s no-refund policy at the time and you can see why Greenlight was reduced to a laughing stock. 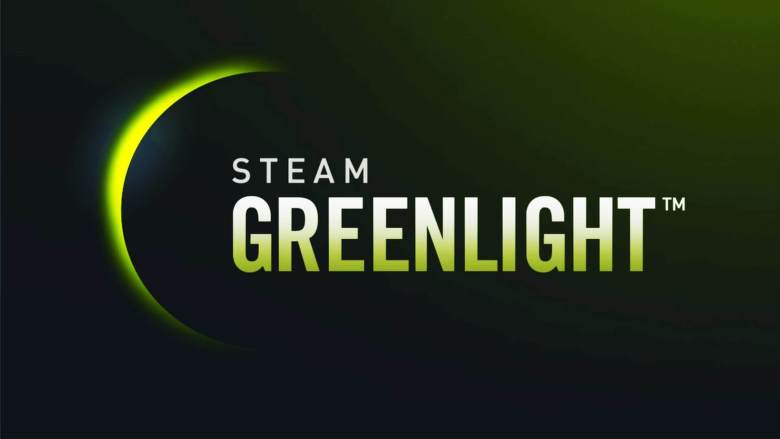 With Greenlight getting spammed by terrible games, some of which were voted on by shady groups or paid trolls, and in turn many potentially great games getting completely missed due to the floodgates being thrown so wide open, Valve decided to change the system and remove the community aspect of the approval process.

So how is Direct different from Greenlight?

With the community mostly gone from the picture and developers having Direct access to Steam’s front page, Valve needs to somehow control the developers and prevent them from spamming hundreds of games at once. Their ideas for fixing Greenlight’s failures certainly are interesting. 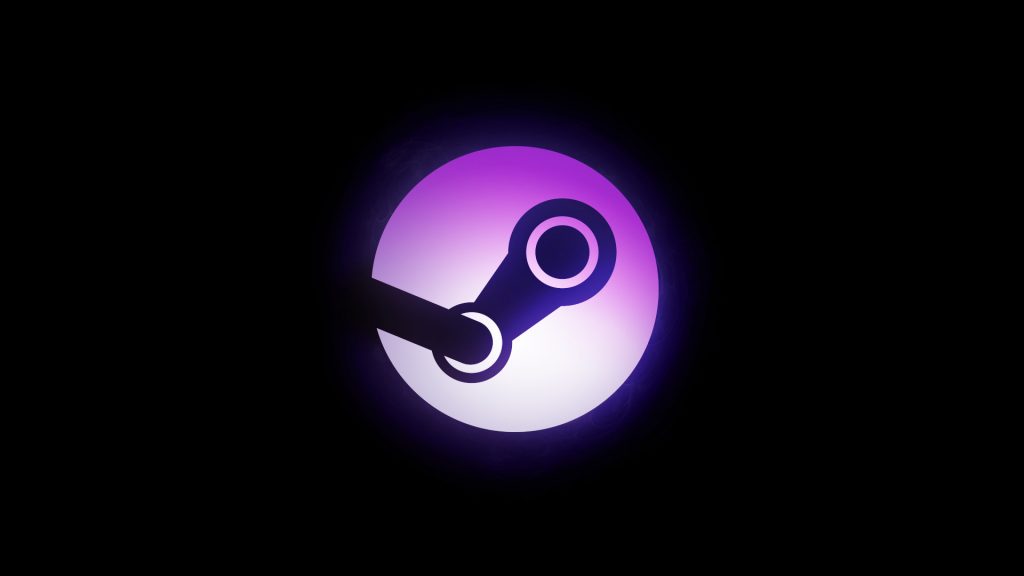 Greenlight developers had to pay a $100 submission fee, which went to charities, and they had the freedom to add as many games as they wished.

With Direct, developers must pay $100 per game. Now this doesn’t sound like much to a real, serious video game developer, and it really isn’t. But it just might be enough to discourage those who would spam Steam with multiple bad games at once. It should make it harder for them to make a return on their investment, hence slamming the brakes on the spam. Proper developers working on one-three games at once would have no change to their plans and a few hundred bucks are no big deal to even modders, let alone supposedly serious developers. For games that make more than $1000 in sales, the initial fee will be recoupable. This is a fairly low amount of money that decent games will be able to reach, but it serves as yet another barrier to the terrible, garbage titles.

Now Valve chooses who gets on their store

As it should be, Valve are now the ones to play and decide whether a game is worth being on their store front.  While not a perfect solution, it trumps opening the floodgates and allowing the rampant manipulation that has allowed such a glut of bad games into the store.

Of course, some bad titles will wiggle through, but with Valve making the decisions, some form of standards will be honored. A good place for them to start would be to check if a game even starts in the first place.

The vetting is getting real!

Along with the $100 fee, potential developers have to provide Valve with their personal, company and tax information. This is somewhat different to Greenlight and will hopefully help separate the serious developers from the asset flippers—or those who simply buy premade assets, usually (but not always!) from Unity, clump them all together and try to sell them as a finished game. The most infamous of the lot are our favorite Greenlight villains, Digital Homicide, who went as far as to legally attack a prominent YouTuber and video game critic for uncovering their schemes.

Trading cards are out!

Valve recently also made changes to the way trading cards work. in short, now a game has to actually be bought and played by real users for a card to be dropped.

The change targets the so-called “fake games” filling up the Steam market. The scheme works like this: the developers generate codes and run software that farms those cards, which can then be sold on the store for real credits. 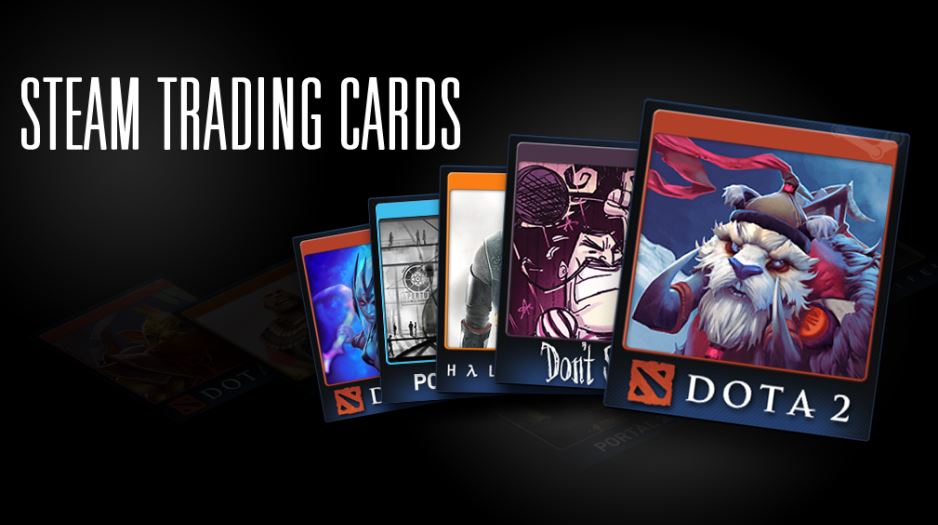 While users are sure to find loopholes in the new system, we can hope that Valve will keep tweaking and fixing it so that more proper games have a chance to reach the store.

That Valve is making changes is exciting, as it shows that they are ready to take risks and improve the store experience. Steam has garnered a bit of a negative reputation for all the schlock that so easily finds its way onto it, so its reputation has taken a hit with consumers. But whilst not perfect, it seems that Steam Direct is going to be a step in the right direction. 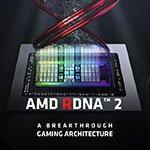 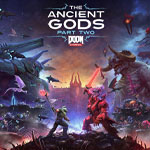 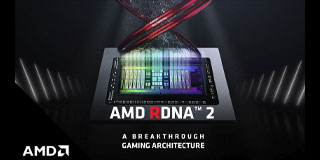