So many discounted games and such an empty wallet… Let me suggest 10 titles that might entertain you without ruining your budget.

To narrow down the list, I used the same four criteria as in our summer sale guide:

I’ve listed the games below, in no particular order.

I like RPG, RTS and racing games, but this time they didn’t make the list. Perhaps they’ll make an appearance in our next guide. Please keep in mind that this list is purely subjective.

In most games, you get to play the hero fighting evil, but here it’s the other way around, and with a good dose of (black) humor to boot, including…drumroll…rasta elves. This is a sequel, but if you haven’t played the first part—which is also good—fear not. This game is a lot of fun. And remember – evil always finds a way! 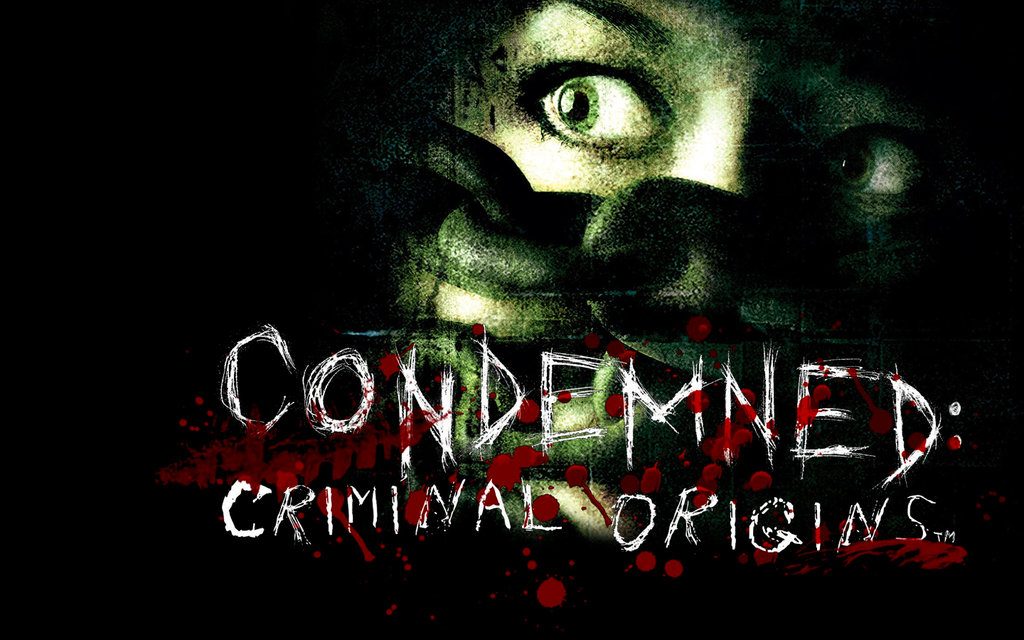 Don’t be repelled by the horrible detective activity at the beginning. This game is a masterpiece for its dark, depressing atmosphere, and immerses you entirely in an absolute hellhole, where you’ll have the sublime pleasure of fighting the worst pathological and insane scumbags. The guns and especially ammo are a luxury. You usually fight with bent rebar, gas pipes and other improvised weapons. If you liked the movie Seven, then Condemned is bound to give you the warm fuzzies all over again.

Time control is a somewhat clichéd theme these days, but this game—an underappreciated, old-school romp—does it right. I am a fan of the horror-like first chapter. With Wolfenstein New Colossus so expensive for the time being, try Singularity if you have a hankering for good FPS games, even it is Communists instead of Nazis you’ll be vanquishing.

Serious Sam 3 Before the First Encounter

While Serious Sam 2 (please don’t mistake it for Serious Sam The Second Encounter, which is great) and Duke Nukem Forever didn’t deliver, this is an old-school shooter that is fun to play, with hordes of enemies, cool weapons and nearly mindless entertainment. Need I say more? Just grab the gun already! 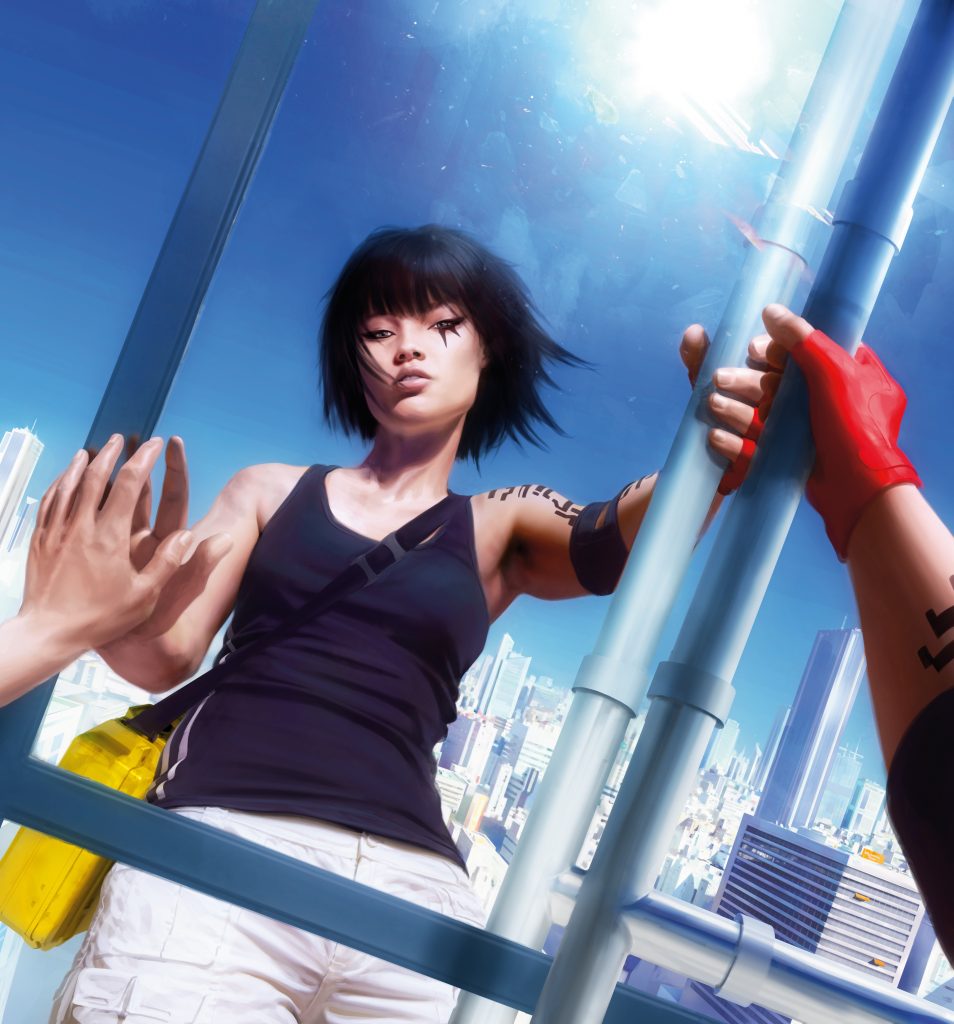 Mirror’s Edge was recently rebooted, which, like the original, didn’t prevent it from failing financially. But guess what, I really like this game and I think it deserves better. Sure, the plot could be improved a lot, but the visuals and the gameplay itself are really cool and provide a one-of-a-kind experience. Please note that this game mainly focuses on avoiding combat, not engaging it. Perfectionists take note: you’re going to love the time trial mode.

One of the first very good games based on comics, it founded a successful franchise and offered a great free-flow combat system that inspired, for example, Shadow of Mordor. It offers a slightly different take on villains and Batman himself than movies and animated series have given us, but it is definitely appealing. Scarecrow is fantastic, but the Joker, dubbed by Mark Hamill, is a work of art. If you want to fight crime with fists and an arsenal of gadgets, this is the game for you.

Unfortunately the makers of Dead Space, Visceral Games, were recently closed. If you aren’t familiar with the franchise, the game will provide you a good opportunity to catch up. It offers a truly memorable survival-horror experience, on a spaceship surrounded by bloodthirsty necromorphs. In addition to the loneliness that allows you to feel, it also features surprisingly well-implemented movement in zero gravity and a cool dismemberment system—all with a anime accompaniment to further explain the plot. Cut off their limbs! 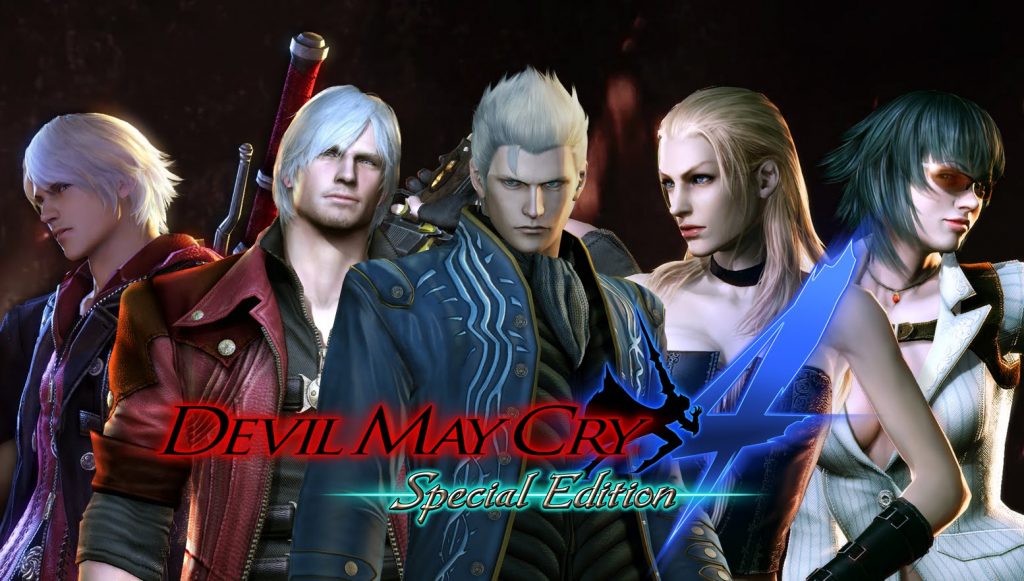 I liked third part better, but don’t let that stop you—this is an awesome slasher game, particularly if you go in for the weirdness that can come with games made in Japan. A lot of the action and bosses are way over the top, which will put a grin on your face. The cut scenes still present impressive quality. It is the last part that Dante is his true himself, unlike in the DMC reboot.

Yet another very climatic game on the list. It may not be perfect, but Call of Pripyat is the best of STALKER trilogy, and is convincingly atmospheric. Travelling through abandoned Chernobyl is somehow very…nostalgic. The reality is much more grim than Fallout universe, and it has strong Slavic taste to it. It is also not easy, especially at the beginning, but if you are looking for a good quality post-apocalyptic title, this one delivers in spades. 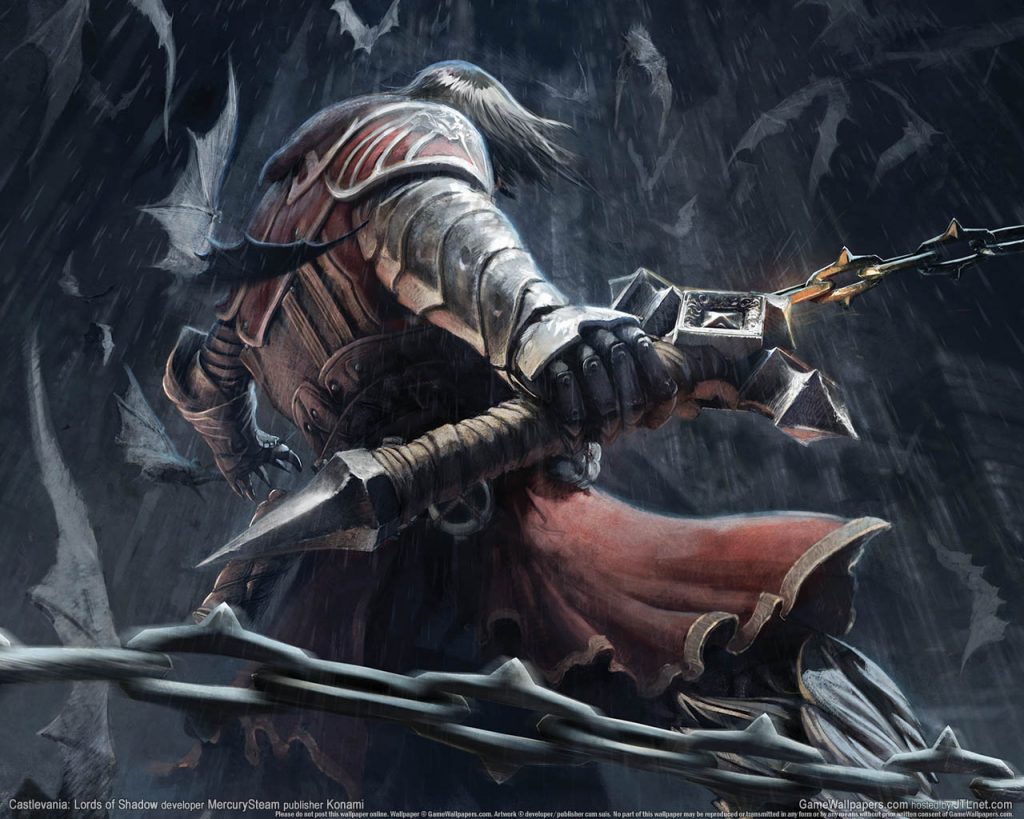 This is the second slasher on the list, but insofar as it features more European style than Devil May Cry, it’s different, as is the gameplay: there’s more exploring and the enemies don’t come in such big groups. In a way, this game is much more serene, probably thanks to the locations. The graphics could still be appealing, and the design of the humongous gothic castle is fantastic.

I hope you’ll find at least one title from the above list to your liking. Boo!