After a brief pause from the madness at the end of 2017, Steam sales are back and so is my buyers’ guide. Please have a look at 10 titles worth your attention.

Steam has cancelled Greenlight, introduced more domestic currencies and changed its games rating system. In the face of so much change, however, our tradition has remained the same, which means you can sit back and digest the latest list of 10 games that:

If it’s a challenge in a well-made turn-based game you seek, the enemy may be unknown, but the game is not—X-Com. Doing combat with alien invaders is not easy, but it can give you a lot of satisfaction. Aside from the fighting, you manage your base of operations, which is likewise no trivial task. At first I was not sure about this one because of the graphic style, but I was sucked into the game very quickly. 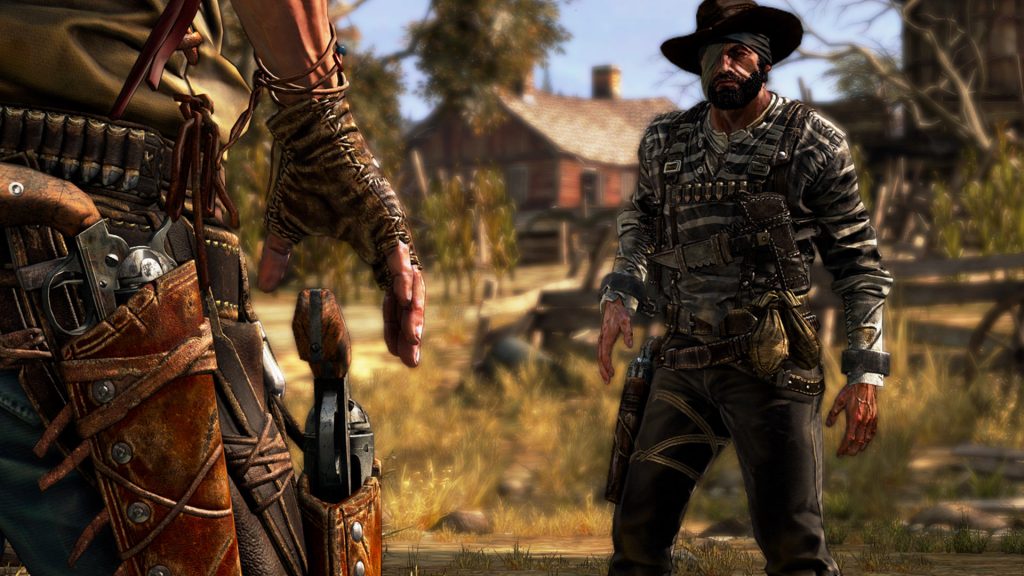 While this game’s features may fall short on originality, the storytelling is really appealing: an old cowboy in a saloon tells a story about his adventures and from time to time he remembers some details or changes something in the story. And that affects what you see during gameplay, or should I say the shooting out? That’s right, if you crave a good old-fashioned Wild West shoot-out, this one is for you.

The Witcher 3 Wild Hunt is quite a popular game. But it is the third installment of the series. I believe that first is still worth checking out. Of course, it is different from the newest installment, but some things remains unchanged – choices that aren’t obvious, a strong Slavic “flavour” and an interesting main character – Geralt. The title may seem crude by today’s standards (based as it is on modified Aurora Engine from the Neverwinter Nights), but fans of action RPG games should have fun with it. 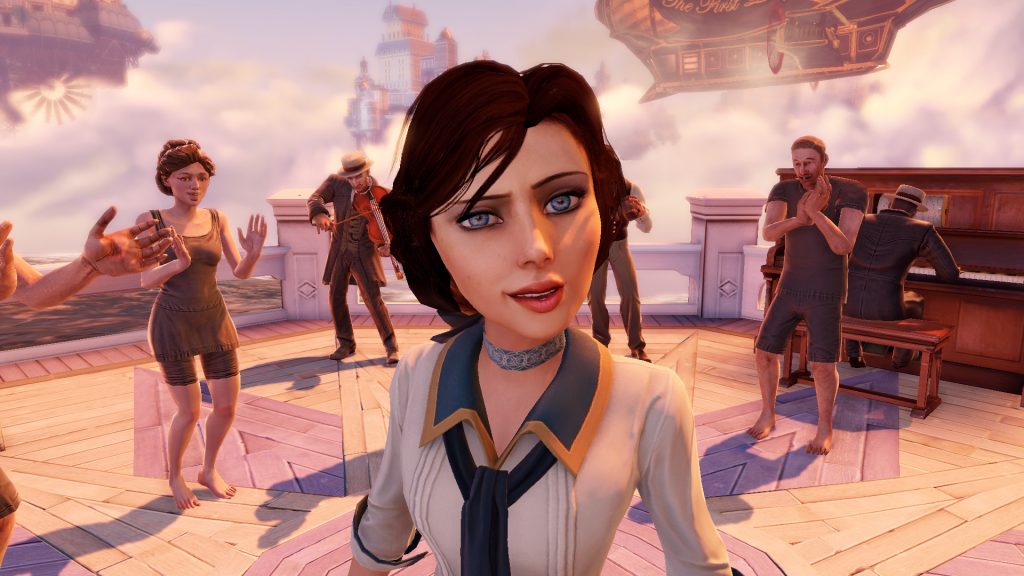 After recommending the first part of Bioshock, it dawned on me that recommending the second part wouldn’t make much sense, because it is a very similar game. But this one is different—so different, in fact, that I was worried about starting to play it, because I thought that it could ruin the franchise. I couldn’t have been more wrong. Especially after completing both Burial at Sea DLCs, it fits extremely well in the reality of Rapture. And Columbia is a very refreshing setting after the rather confined locations in the other installments of Bioshock.  The character Elizabeth ranks alongside the greatest companions gamers have had the chance to adventure with. 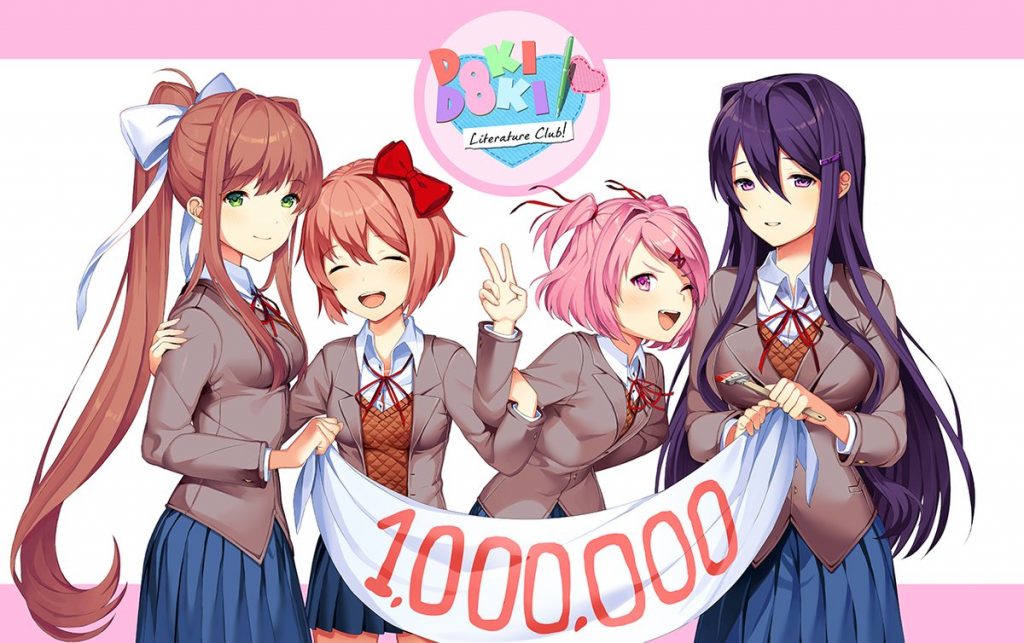 First off I’ll say this one does flout my able-to-buy-on-the-cheap criterion, it being free and all, but I couldn’t resist putting it on the list nonetheless. Second, don’t be fooled, this game is not what it looks like, and in fact will bore you to tears initially. But that is only to be able to dazzle you all the more when it turns on the emotion and gets downright absorbing. Just give it a shot. A word to the wise: don’t poke around too much for information about Doki Doki, because there are more than a few spoilers online that will ruin the whole fun(?). And remember: JUST MONIKA.

I sympathize with this title, underrated and forgotten as it is. No, there’s no breakthrough involved, but it is a decent shooter that just didn’t live up to the expectations of its well-known franchise. I think that revisiting it after a few years could be a good idea. Judge for yourself. 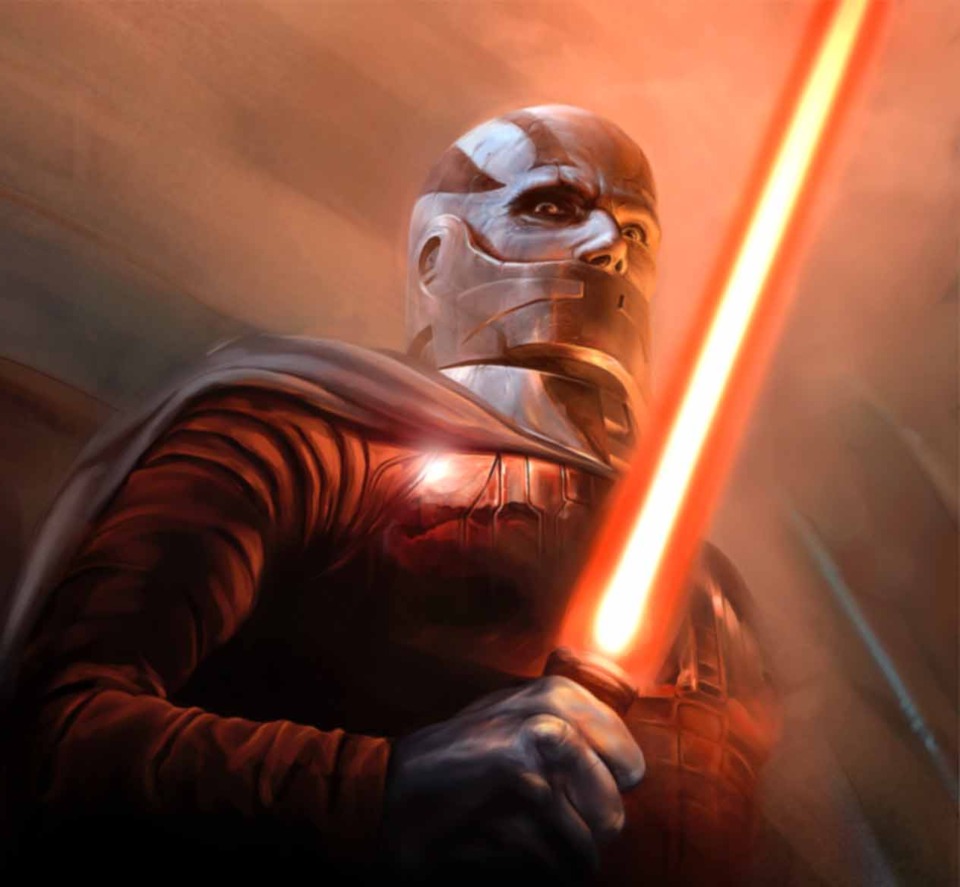 What would this series be without one Star Wars game? Here we have an all-time classic, even if a few hours at the beginning are surprisingly boring and harsh. Just push on until you get your hands on a lightsaber, and you’ll soon start to cherish the game, which has a compelling story and a legendary plot twist. For fear of spoiling your experience, I’ll say nothing more.

With Far Cry 5 just around the corner, a trip back to the franchise’s roots may prepare us to see how far it has come. The two games’ plots are wholly unrelated, but you’ll get an opportunity to look at how the series has evolved. Apart from that, after 14 years it remains a good game. It is much harder than today’s titles, but it’s still a blast and the graphics are decent. 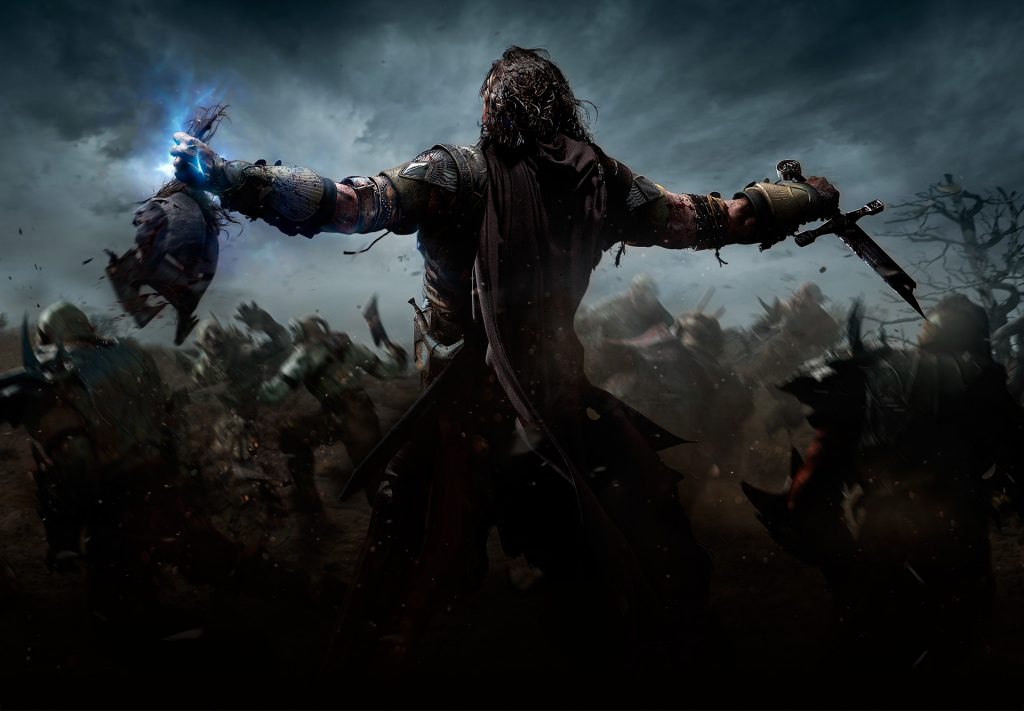 This one’s a mix of Assassins Creed and the Batman Arkham Series dropped to the realm of Middle-earth. It’s genuinely as much fun as it sounds—at least if you’re not one to get bored quickly. If you don’t mind very repetitive gameplay, brutally slaying hordes of orcs can yield no lack of satisfaction. While the sequel to Middle-earth did unfortunately feature a loot box system, this one is free of that drawback.

If you aren’t familiar with the Mass Effect franchise, I highly recommend you start with the first installment. Andromeda should be left for the very end, after completing the trilogy. The first part is a capable space-opera with interesting, credible characters and a dazzling sci-fi climate. You can feel that a lot of heart went into the project. Even the infamous Mako missions weren’t perhaps as bad as they’re cracked up to be, and they’re optional in any case. Just try to save the world.

I hope you’ll find at least one of the above titles to your liking.

As always, you’re more than welcome to share your selection of good deals in the comments below!