The Steam Summer Sale 2016 is still on and there are so many games to choose from that you might be finding it really hard to pick out something good. Let me introduce you to 10 games I personally recommend.

Of course, there are many more titles that are  worth buying but I have used the following criteria to suggest things you may otherwise miss:

Here they are, in no particular order:

If you like The Walking Dead TV series you should really try this game. It’s quite impressive when you play it for the first time. I realize that choices in the game are rather illusory, but it really is fun to play. The graphics are not spectacular, but thanks to cel shading it doesn’t age that much. The nice thing about it is that you sometimes come across a character you know from the TV show. 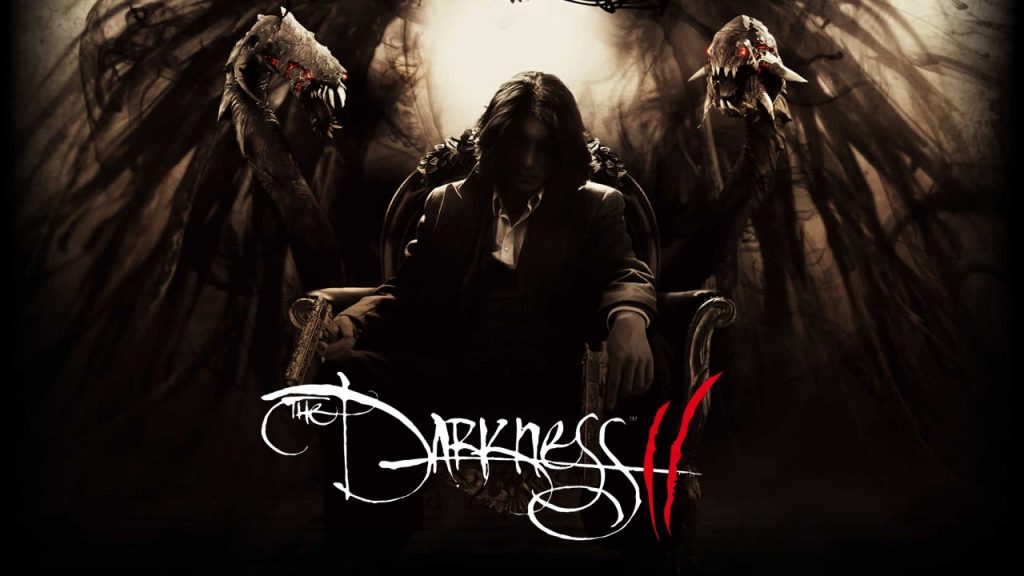 This shooter seems rather underrated and I don’t know why. It features an interesting plot (are you sane or not?), cool mechanics (at the beginning of a confrontation focus on destroying all light sources), satisfying gameplay (you simultaneously control two hands and two demonic “serpents” and wreak havoc with them), and the dark atmosphere of gang warfare.

The mechanics and graphics have aged rather badly. Now that’s encouraging, isn’t it? But please bear with me, since the story, and especially the feeling of real espionage, are things that really stand out in this title. If you like spy stories and making tough decisions I’m sure you’ll be really happy with this one.

Brutal, psychedelic, unforgiving, with a cool soundtrack and an 80’s feel… This game is not easy and has retro graphics, but there is something that keeps you hooked and makes you try again, and again, and again to clear the level. You just might be surprised at how much fun such a simple game can be. Well, technically, it is hard to call this a game since it doesn’t require you to do anything. But isn’t it absolutely lovely to pet cute ‘catgirls’ and hear them purr? It is short and simple but also really cheap. If you are into manga/anime you should definitely give it a shot. Don’t be ashamed to like it.

Should I really convince you to play this one? An absolute classic with an outstanding underwater city concept, an interesting story, a great degenerated art-deco atmosphere and good mechanics. The final fight is possibly a little disappointing but overall it is an exquisite title.

An outstanding puzzle game with a fresh portal concept and a cool story behind it. If you like to think a bit this should be your choice. But don’t be afraid, the riddles aren’t that hard and solving them is truly rewarding. Just remember: the cake is a lie! 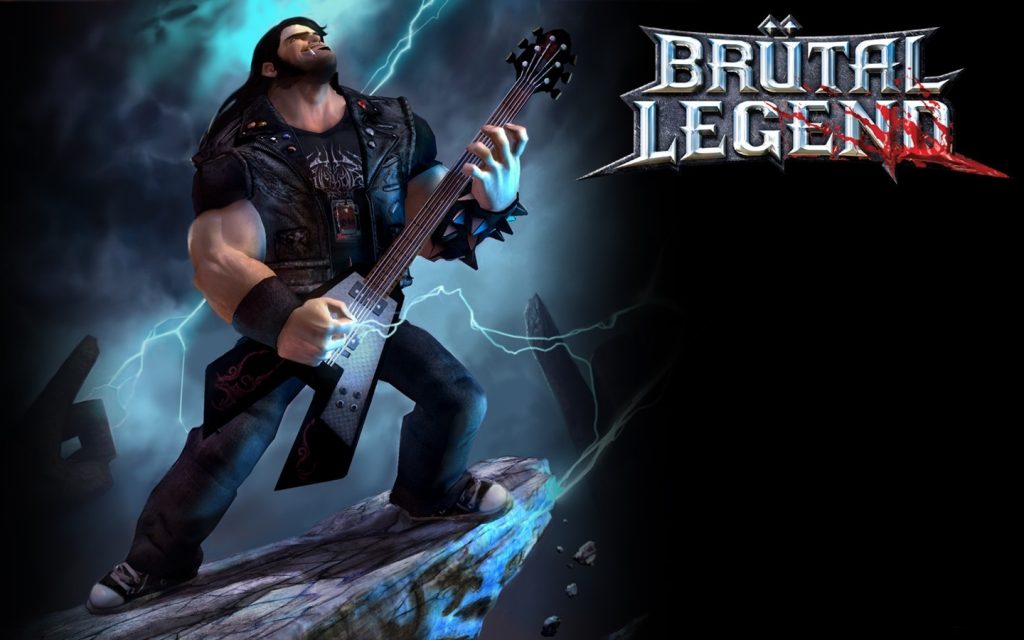 An absolutely must play if you are into rock/metal! It is a true tribute to heavy metal music and the culture around it. I know it could be even better but all the things included in this title will put a nice grin on your face. Especially for the first few hours. Just take a look at list of voice actors: Jack Black, Lemmy, Ozzy, Rob Halford, Lita Ford… It is worth buying just for the soundtrack to play on your car radio.

Borderlands: Game of the Year

It has been said many times but it is hard not to agree with such a definition – it is basically Diablo in an FPS convention. Kill more monsters to gain more XP and obtain more powerful and unique loot. Simple? Yes. But so addictive! What makes it even better is the interesting, rather crazy, setting on a remote unwelcoming planet with raiders, robots and alien creatures. A spin off from the Metal Gear Solid series but one of such good quality that I’d like to see more of them. If you like absolutely over the top action in slasher games you will find yourself at home here. An astounding soundtrack, unique bosses, great fight mechanics,  and tons of satisfaction. Just epic. It is not an easy game and it has long (but very high quality) cut-scenes but this is just the signature work of Hideo Kojima.

Most of the games on my list are quite particular but I believe everyone will find at least one title which suits them. I wish I had created a bigger list but I’m afraid it would include so many titles that it would bankrupt you, despite the low price of each game. Enjoy! 🙂