The Steam Summer Sale 2017 has kicked off, and as usual it would be impossible to buy every discounted game. So instead, let me suggest 10 titles that might be worth your attention.

To narrow down the list, I used the same four criteria as in last year’s guide:

I’ve listen the games below, in no particular order. In some cases the sequels were announced at this year’s E3, so if you want to know the whole story and didn’t play the first part, this is a good opportunity to catch up. 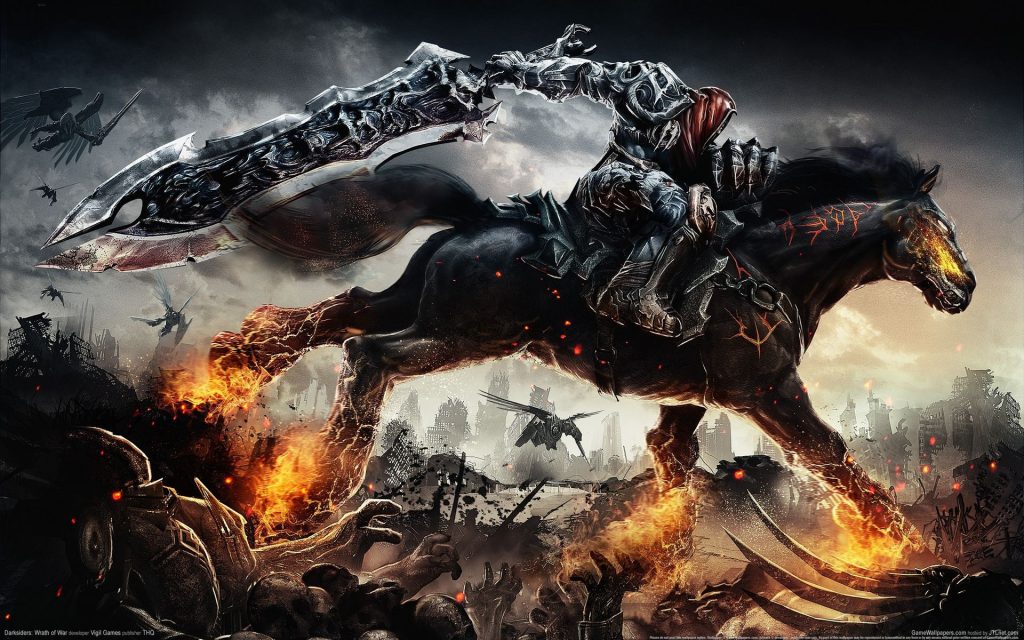 A third-person slasher in a post-apocalyptic world usually means a washed-out color pallette and a depressing setting. But not this time, thanks to comic-style design. The plot and characters, which I found appealing, are likewise over the top. The whole series was intended as a quadrilogy (as there are 4 Horsemen of the Apocalypse). For now, the second part has been released and the third was officially announced.

While this game could be a bit better, it still offers refreshing design and is pleasing to play. The protagonist can alter the memories of others, and wields this power as she does battle in cyberpunk Paris. The fighting system really stands, even against today’s standards, and is really worth a shot in my opinion.

Gameplay-wise, the title is medicore, but the story was inspired by Apocalypse Now, and makes up for whatever shortcomings there may be. It is very grim, but at the same time it makes you think about war and how people behave in extreme situations. I recommend trying out every possible ending to this game, as they don’t consume all that much time. 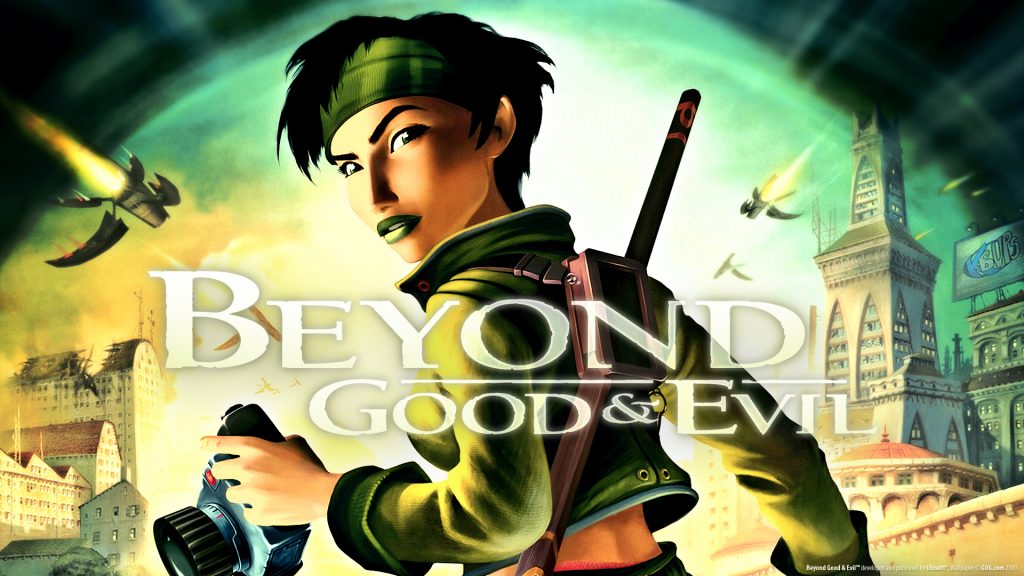 Beyond Good and Evil

After 14 years, the sequel (or rather prequel) to the original Beyond Good and Evil has been announced. It does a good job showing why some (including me) waited so long for the next part of the story. The plot resembles Half-Life 2 to some extent, but the overall setting and heroes are very likeable.

Last year’s guide had no RTS title in it, so this time I’ll try to redeem myself. The skirmishes that go down on the planet surfaces are not this game’s strong side, but it shines when you start 2,5D battles in space. Commanding Star Destroyers to attack can be very satisfying.

On some level Life is Strange is similar to TellTale games like The Walking Dead, but at the same time it is very different. It is very calming (especially at the beginning) and its time manipulation mechanics cool, if nothing new. Life is Strange serves up quite a touching story about friendship and the hardships of college life—with a big mystery looming in the background. The prequel is on the horizon. 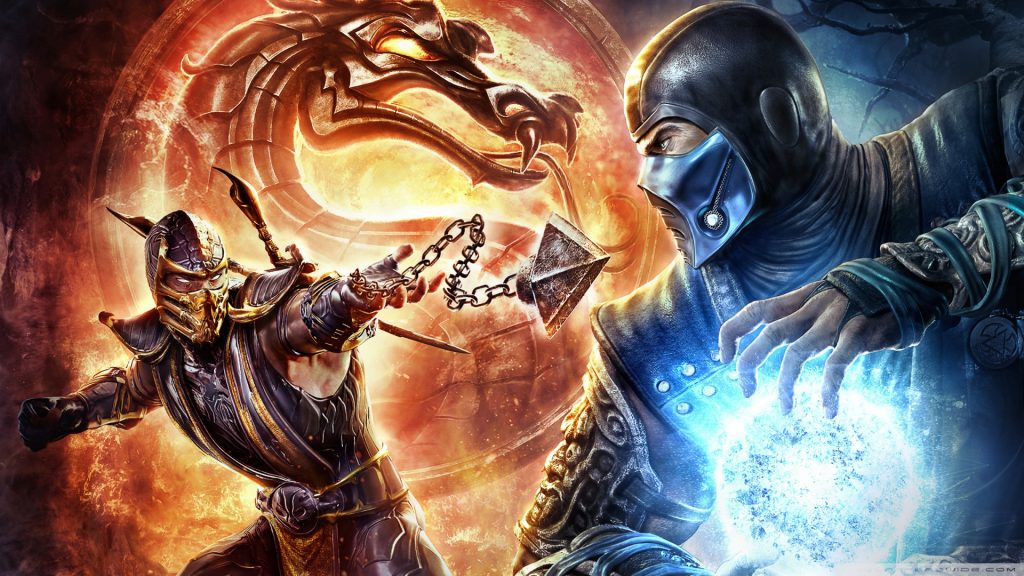 Injustice 2 demonstrated just how interesting a story a fighting game is capable of telling. But Mortal Kombat was the true pioneer. In my opinion, this part is better than Mortal Kombat X(L). If you want countless hours of (gruesome) fun with friends and to enjoy a good story, this one’s for you.

Very satisfying FPS mayhem with blade and guns. Need I say more? The main protagonist uses one-liners all the time and has a bond with a demon. Of course they talk with each other. This is what Duke Nukem Forever should be like.

This game offers a fascinating, highly climatic steampunk, Victorian setting and fantastic mechanics. You can get very creative with all your powers as you unleash them upon your enemies. The pacifist in you, on the other hand, can focus on avoiding combat. Either approach can be a lot of fun. 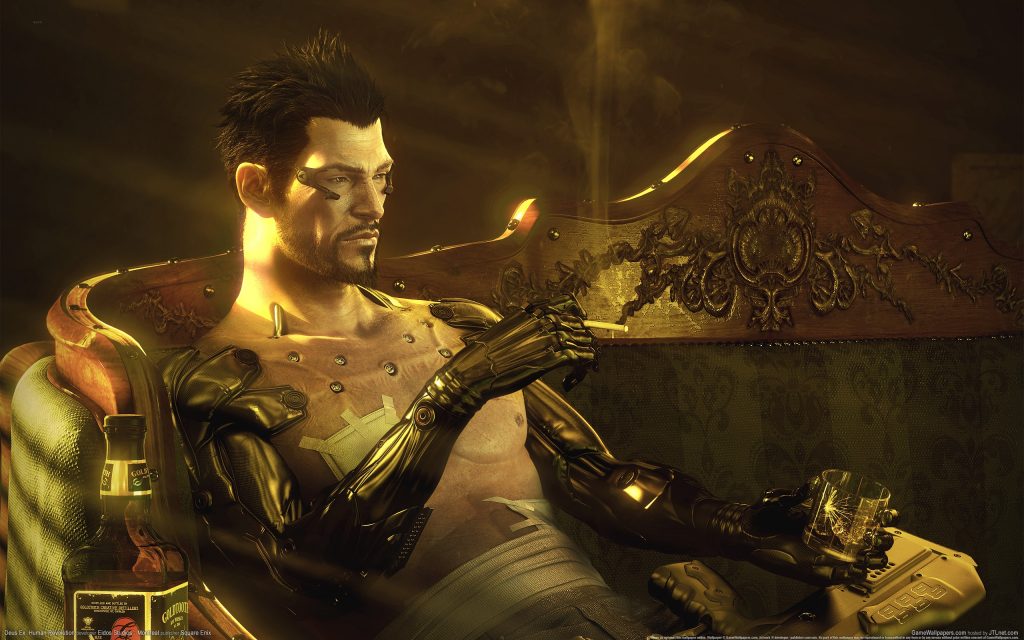 A serious and intriguing depiction of what could actually happen in the near future. The vision is disturbing yet the style is unique and appealing. I love Human Revolution for its outstanding atmosphere and possibility of stealth approach to missions. I also hated how the very ending was handled, but this you’ll have to see for yourself.

Blazkowicz is back in style! The grandfather of FPS in modern incarnation, making exterminating Nazis all the more satisfying. The antagonists, soundtrack and combat are all very cool. If you want to taste it, just watch the trailer. Also look out for the recently announced sequel.

I hope that you will find at least one title from the above list to your liking. Choose wisely and enjoy!