2019 was an exciting year for gaming. The continuation of many beloved series, excellent remakes and reimagined hits reminded us of why we loved the originals, and interesting new IPs shook the gaming community. As the year draws to an end, it is time for us to look towards the future to see what the roaring 20s’ have in store for gaming!

Without further ado let us bring out the big guns: 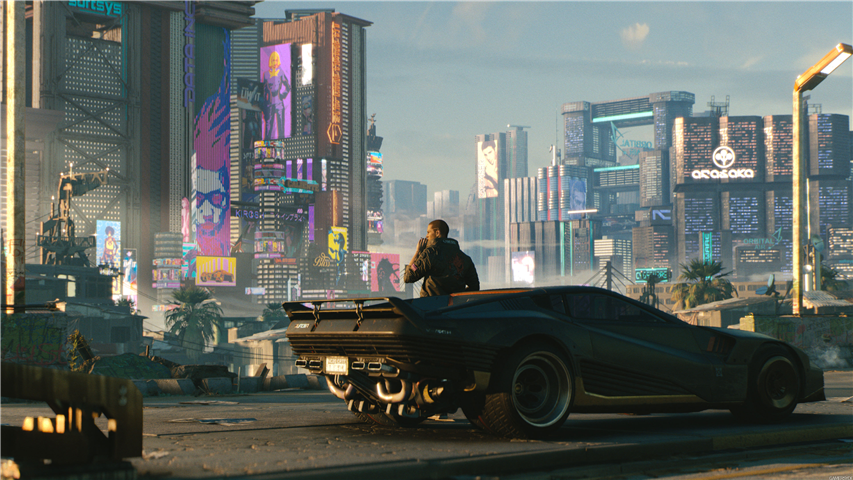 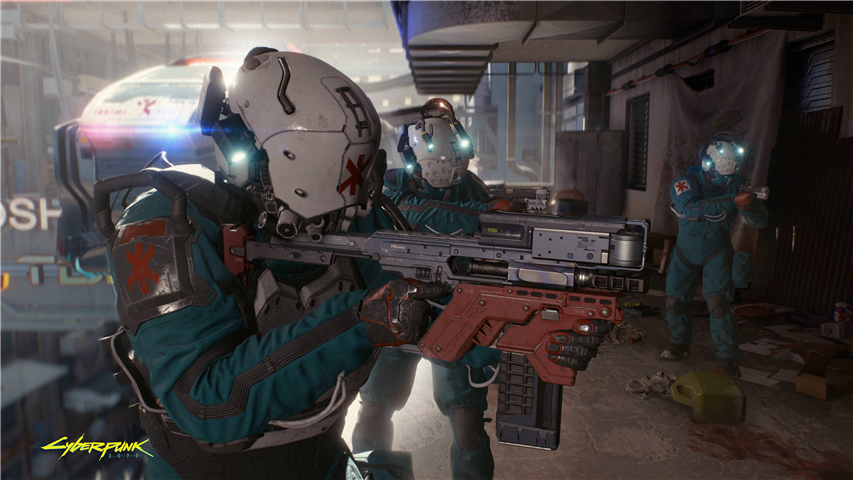 CD Projekt Red's new baby, Cyberpunk 2077, is shaping up to be an outstanding piece of software.  The developers of the acclaimed Witcher series are adapting a new IP, but this time it is not a popular fantasy book series, but rather a tabletop RPG game -- Cyberpunk 2020.

We will see if they can deliver another one for the new decade, but so far things are looking great. The developers will need to do most of the heavy lifting in terms of character and world-building this time. They will not be able to fall back upon a complete story, but if they can keep up the writing quality from their previous work while making it an even better RPG, we may be looking at one of the finest games of 2020 already.

There seems to be a greater sense of simulation within the world of Cyberpunk, compared to previous CD Projekt Red titles. The world looks phenomenal and the gameplay seems quite solid.

Cyberpunk 2077 is releasing in April and will feature no DRM. We hope that many other games follow suite and drop DRM entirely over the coming decade. 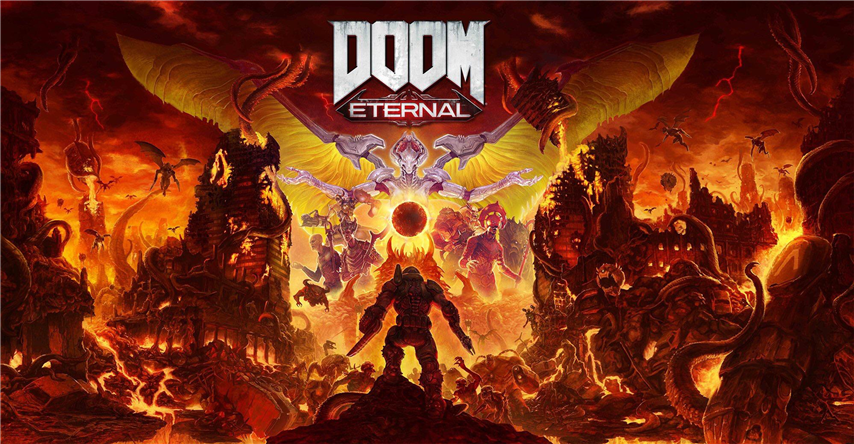 id Software’s herculean efforts with DOOM (2016) did not go unnoticed. It revitalized the IP and put the legendary first-person shooter series back into the spotlight. We cannot give the team over at id enough praise on their achievement especially since many thought that the era of games like DOOM was over. Thankfully, those naysayers were proven wrong.

Doom Eternal is the FPS game I personally look forward to the most. It looks to be a bigger, badder, bolder than DOOM 2016, just like DOOM 2 was back in its day. The new weapons and added verticality and even more agile Doom Slayer seem like mighty fine additions to the core gameplay loop.

We cannot wait to experience the sheer joy of daemonic ripping and tearing once more, and for the tech enthusiasts among us, this will be the first outing of the 7th generation of the legendary id Tech engine! This is a sequel to a beloved cult hit from 2004, one of the finest RPGs of all time dare we say. Paradox has chosen a young studio comprised of veterans from Zombie Studios to realize this one and the pressure on their shoulders is certainly unenviable.

If they manage to keep the  engaging plot and storyline backed up by interesting writing of the original,and also rise to the challenge of presenting genius White Wolf’s World of Darkness, we will be in for a treat!

To be honest, we are unsure whether this game is aiming for a 2020 release, but the rumors seem to point towards a Q4 2020 release. A collaboration between the legendary From Software and the award-winning writer behind a “Song of Ice and Fire” (among many other works), George R. R. Martin is sure to be on top of every gamer’s most awaited list.

Valve’s silence is finally over! We are not getting Half-life 3 (at least not yet) but we are still getting a new game in the series. The first VR-exclusive Half-Life title and perhaps the highest profile VR game of the year, this will be an incredibly important title.

It has been more than seven years since Crusader Kings, a daring cross between a grand-strategy and an RPG, but the time has finally come for Paradox’s next foray into the series. Not that they have been standing still, far from it. Their tinkering with the previous titles shows that the developers are feeling mighty confident with their vision at this point in time, and an even greater focus on characters and roleplaying is a key design choice of the new game. 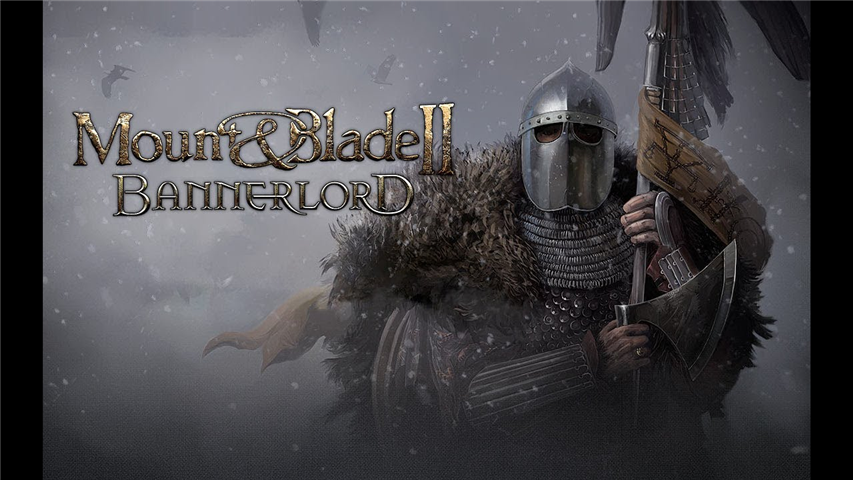 This game has been in development hell for God knows how long at this point, but it seems like its finally happening. Out Turkish friends over at TaleWorlds had an absolute masterpiece with the original release and up until now it is one of the most well-realized, dynamic, and reactive worlds in gaming.

The sequel is promising to be even better than the original. That is a tall order, but if anyone can pull it off, it will be TaleWorlds.

And so ends our brief look at some of the hottest upcoming releases. We will no doubt see multiple new announcements next year, as well as many DLCs, expansions, and patches that would greatly expand already released titles. It is safe to say that the future of gaming looks wicked and we cannot wait to get our hands on these titles!