Twitch's Amber Dalton: The industry wants - and needs - people that are passionate

“Clans are the perfect place to find talent, as they are set up in an organizational structure with leadership roles, so they have typically gained many of the skill sets needed for a variety of careers. I would never have been where I am today without PMS Clan!”

Amber Dalton is the Director of Sales, Global Events at Twitch. A pro gamer, named as one of the “Game Industry’s 100 Most Influential Women” by Next Generation Business, she has been working at Twitch since 2011 – at first as director of Marketing & Events and since 2015 at her current position. She is also the Co-Founder and President of PMS Clan Inc. – the world’s largest and most recognized competitive female gaming community. Today she agreed to answer our questions.

SAPPHIRE Nation: How did you start your career in Twitch?

Amber Dalton: My gaming career path started in 2002 when my sister and I formed PMS Clan, which I lead actively for 10 years. In 2012, after taking a break from gaming for a couple of years to teach special needs children, I found myself missing the community and events and decided to find a career in the games industry.  A friend linked me to a Business Development position open at the then newly-formed Twitch, and I found myself intrigued as I saw Twitch as a sustainable way for all my friends to create income and communities around their passion for games.  A few months after I joined, Twitch realized it needed a show presence at industry gaming events, and I was asked if I wanted to run the global events program. This was a perfect fit for my background of working with former sponsors (like SAPPHIRE) at trade shows!

Over recent years Twitch became so much more than “just” a streaming platform. As Director of Global Event Sponsorships, can you tell us a bit more about the future of Twitch product-wise/technology-wise?

In terms of iterating on our platform, we have a broadcaster first mentality. This means the first question we ask ourselves with every project is ‘is it good for the broadcaster?’ If it’s good for the broadcaster, it’s good for our community which makes it good for us. Several of these things that have been dictated by the community were announced during TwitchCon, such as full migration to HTML5 and a host of social features. It’s the social and community element that has really defined Twitch.

On the international front, we are constantly installing new data centers/infrastructure around the globe, as well as ensuring our language and payment features are localized, that our partnership teams are growing and that we have a booth and broadcast presence at the largest conventions around the world (where we then use the stage to put the global spotlight on local broadcasters). This includes conventions like gamescom in Germany, Tokyo Game Show in Japan, Taipei Games Show in Taiwan, EGS in Mexico and PAX Australia, to name a few.

In addition to our ever expanding list of global events, we continue to build our US presence, including booths at E3, SXSW Gaming, GDC, all of the PAX events, and our own TwitchCon, to name a few. This year TwitchCon 2016 will be in San Diego with an extra day added based on the positive response to last year’s inaugural event. 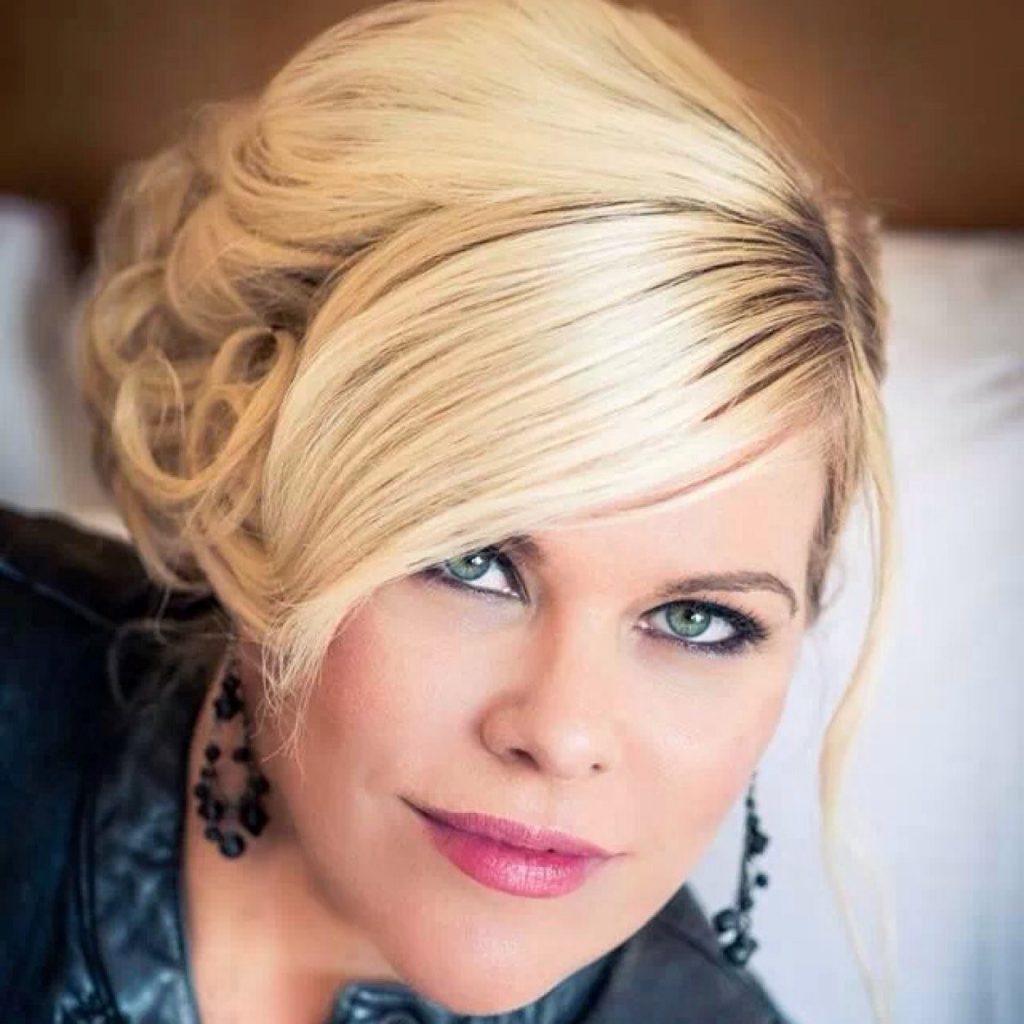 Invitational, conventions, and tournaments – how do you see Twitch on the esport scene in few years?

Twitch is continuing to grow the scene by helping to expand it to more accessible games and platforms. This includes recent strategic partnerships with Psyonix to launch the Rocket League Competitive Series and Super Evil Megacorp to launch the Vainglory esports program. We are also working closely with FACEIT’s Esports Championship Series which ushers in the first esports league that offer co-ownership to the teams.

What challenges do you face in your work at Twitch?

Working at Twitch is amazing, they treat us very well and it has been a blessing to be an early part of the company and help it grow. The challenges we face are what everyone faces when they are a part of a fast-growth company—scaling appropriately while staying true to what we really value. We want to make sure we never lose our focus of serving our broadcasters and community.

Community of streamers is very diverse. Do you have streams that you personally follow? Out of professional interest or as a gamer?

I do have few personal favorites from the old-school streamers that I watched a lot when I first joined, like Swiftor and Brotatoe.  However, when I watch streams now, I find myself compelled to view poker channels like Jason Somerville and the new creative streams–particularly the food and music channels!

What’s the best part about your work? Which aspect do you enjoy the most, daily and in general?

The best part of my work is being able to connect with so many people in gaming, especially old friends and PMS/H20 Clan members that now work throughout the industry as well.  It’s humbling to see so many of us who love games being able to have careers that help keep us close to that passion and each other.

You are a former competitive player with rankings in games like Halo2, Gears of War and Fight Night. How do you feel seeing esports becoming mainstream, losing the social stigma of “nolifers” it had? As the person that was part of the scene over the years, how do you think the scene and community changed?

I love seeing esports go mainstream, this is the dream that all of us players (and companies that supported us) had in the early days of esports. Gamers want validity of our passions and careers, and esports help games and players get recognition for our entire industry–which helps everyone from the most casual player all the way to CEOs of game companies. 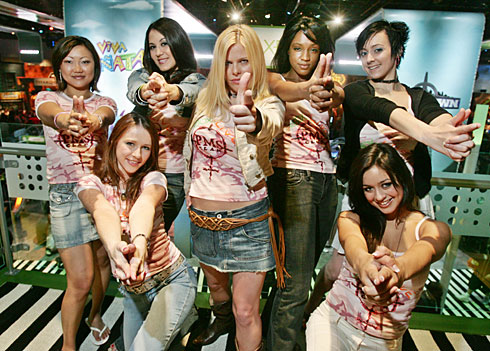 I have to ask about the community you helped create in 2002, PMS clan. How significant was it, in your opinion, to make a female group? Especially at that time.

PMS Clan was very significant for the rise of women in esports.  In the beginning in the US, almost all the esports women were in PMS Clan – it was a housing for those that wanted to compete and we took it seriously. We would run inter-clan tournaments to find our best teams/players and everyone wanted to be a part of supporting our top players and events (even if they were not on the main teams). Girls that were not sponsored would make teams of their own and still go try their best, and soon many women and co-ed teams formed throughout the gaming community and were competing as well.  I remember back in it’s heyday, there would be 10-12 teams of women competing at events in the US, and that was a huge win for women in gaming. I wish I still had time to lead PMS Clan since it is still a large collection of women involved, but now with more of a community focus vs competitive focus. I often think about going back and help championing a pro-focused approach, as many of them have great talent in games but just need the proper support and guidance. Perhaps someday soon, you never know! 😀

You met a lot of members of the Clan in real life. How did the Clan influence their lives? Did it influence your life beyond the wonderful career you have?

PMS Clan was a great start for many women to move into gaming careers – in fact, one of my execs calls us the ‘Gaming Illuminati” because we now have women (and men through our brother group H20 Clan) working at most of the major game companies.  The industry wants – and needs – people that are passionate and knowledgeable about the community and gamer lifestyles. Clans are the perfect place to find talent, as they are set up in an organizational structure with leadership roles, so they have typically gained many of the skill sets needed for a variety of careers. I would never have been where I am today without PMS Clan!