TwitchCon 2017 is upon us. If you have ever been interested in live streaming or watching players stream their games, you know what that means.

If not, let me introduce you to the world Of Twitch, the largest streaming platform in the West. Every day thousands of players stream their gameplay, while shoutcasters commentate on esports events and charity events. In August 2014, Amazon bought Twitch for around $970 million. Weighing in with 55 million views a month, it was the fourth-most trafficked site on the web, lagging behind only Netflix and Google (including YouTube).

With such a large global viewer base and Amazon’s deep pockets, it was only a matter of time before Twitch would organize its own convention to bring their community together for a weekend of fun and entertainment. The inaugural TwitchCon went down in 2015 in San Francisco, with attendance of some 20,000.

Last year, TwitchCon drew more than 35000 people to the San Diego Convention Center, and this year Twitch has decided to move the venue up the road, to the Long Beach Convention and Entertainment Center. At $179 for the full three days and $100 just for Saturday, admission is not cheap. 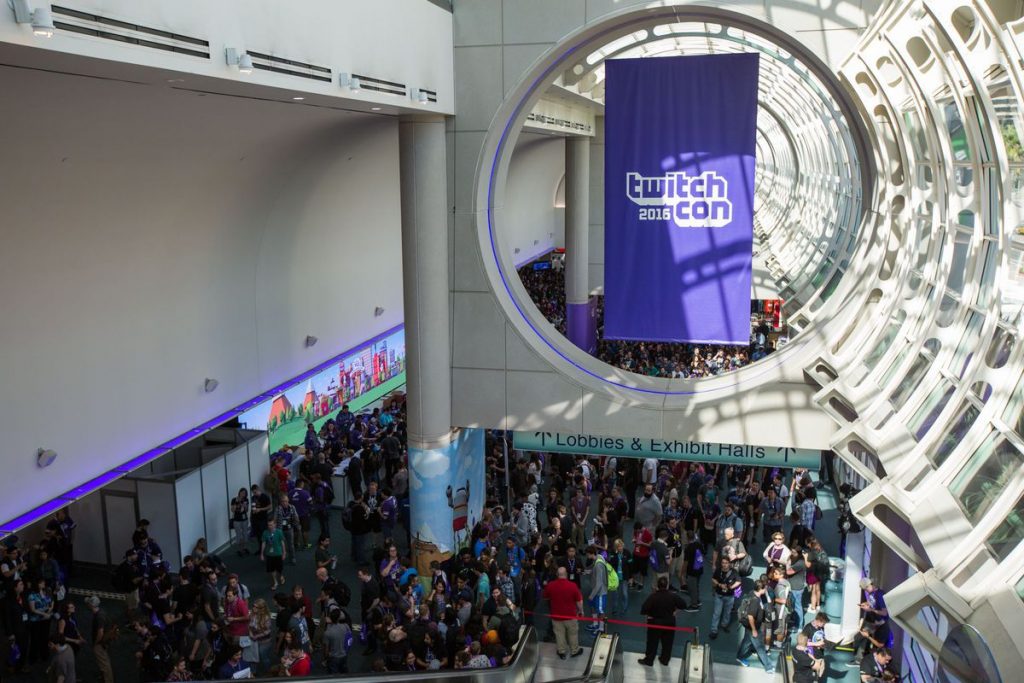 So what brings people from around the US and beyond out to TwitchCon? To meet their online idols, of course—and each other. Each channel has its own community gathered around a streamer on the Twitch Chat. Most of them don’t know each other in real life.

The biggest streamers can have more than 50.000 viewers at the peak. You can bet  Twitch will have them front and center at the Long Beach Meet and Greet.

What else can you expect to see at TwitchCon? As a semi-gaming convention, you’ll be sure to find a Cosplay Contest, where people dress as their favourite characters from the games, or maybe even as event streamers. 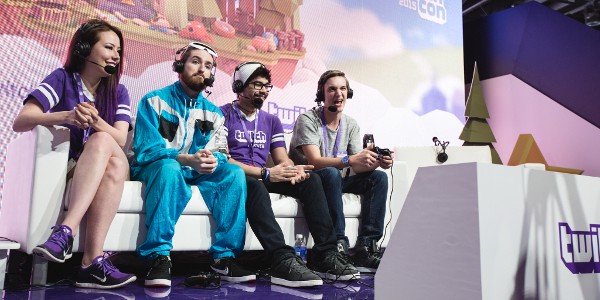 From sessions on the basics of streaming,to even dealing with the tax implications of monetizing your stream, a huge variety of topics relevant to the community will no doubt be covered.

Of course, there will also be a stage where the most popular streamers can stream their gameplay from the venue floor. Over on the Kappa Theater stage, meanwhile, the best and brightest stars on Twitch will be showcasing their talents live at the second ever TwitchCon Talent Show.

If you have the itch for some competitive action, there will be a H1Z1 Invitational with a not-too-shabby $500.000 prize pool, as well as an Arcade and Table Top area where you can just relax and meet some of your fellow Twitch viewers.

Join the fun from home

Now all of that is for attendees. Perhaps you’d like to know what viewers at home can expect.

Well, everything will of course be live-streamed on Twitch channels, so you can experience TwitchCon from the cozier venue of your own home.

Last year’s Twitch announced integration with Amazon Prime, allowing Prime members to subscribe for free to one channel per month, and the broadcaster would receive money from it.

The number of Subscriptions on channels went through the roof, and a lot of streamers are now looking forward to what Twitch and Amazon have in store for them this year. After last year’s TwitchCon, we’ve got HTML5 players the community has long wanted to get in on the action.

Finally, it goes without saying that the after party will be nothing short of epic (but I wouldn’t forego this chance to say it all the same).

Whether you’re interested in TwitchCon or not, you can always change the channel, go to your favourite stream and enjoy that instead. Like on any other day, thousands of people will be streaming their gameplay, esport events and just having a good time. 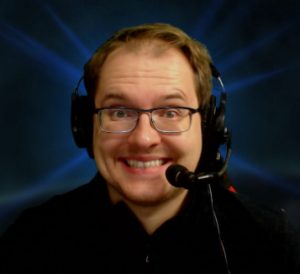