15 video game controversies, from Death Race to No Man’s Sky

Video games have courted controversy almost since their inception in the 1970s.

The earliest example is Death Race, a 1976 coin-op based on the film Death Race 2000, in which the player was prompted to drive over small characters, which expired with an anguished cry. Despite its chunky black and white visuals, Death Race was deemed too violent and withdrawn from arcades. It was the start of a long battle with the authorities, the media and self-appointed social guardians.

The problem with controversy is that it’s a relatively easy way to garner column inches in the press or gain a slot on the evening news. As with rock ‘n’ roll and VHS video nasties, telling people they’re not allowed to engage with certain content makes that content more appealing – especially when it’s the establishment imposing its moral values on the youth of the day.

While Night Trap for the Sega CD Mega Drive caused ructions with scantily-clad women being attacked by vampiric ghouls, it was the 1993 release of Mortal Kombat that proved a tipping point.

Public outcry at Mortal Kombat’s depiction of realistic blood and gruesome ‘fatalities’ prompted hearings in US Congress. This, in turn, led to the creation of the Entertainment Software Rating Board (ESRB), which has appraised and classified every game released in the North American region since. On the other side of the Atlantic, European games are age-rated by PEGI, the Pan-European Game Information body, which came into being in 2003.

Working on the adage that there’s no such thing as bad publicity, some developers are notorious for actively courting controversy.

Rockstar Games started down this route with the release of Grand Theft Auto in 1997, starring a criminal character involved with drugs and pornography, and who is free to embark on mindless killing sprees. However the series really got into its swing with the release of GTA III. Having moved the franchise into the realm of the 3D open world, the player’s antisocial actions were portrayed far more. Depending on the territory, the game was either given an adult classification or simply banned from sale – though neither did much to stop it selling more than 14.5 million copies worldwide.

The same year would see the launch of Postal and Carmageddon, both of which portrayed extreme violence in a casual manner, the latter perhaps inspired by the Death Race coin-op, released some 21 years earlier.

Rockstar caused further outrage with State of Emergency in 2002, Manhunt in 2003 and Bully in 2006. The moral majority was quick to dismiss Bully before it had even been played. But the mainstream media praised the game’s anti-bullying themes and noted that any misbehaviour by the player was usually met with serious reprisals. Bully caused controversy for its depiction of school violence. Image via rockstargames.com.

The increasing drive to represent real-world events or situation can also get developers into hot water. In 2009’s Call of Duty: Modern Warfare 2, Infinity Ward created a level in which an undercover CIA agent has to play along with a terrorist attack by shooting civilians in an airport.

It’s not just violence that offends

Even though the player didn’t need to actively participate – and even had the option of skipping the level entirely – the re-enactment of a terrorist act provoked outrage. In Germany and Japan if the player fired, it immediately triggered a ‘mission failed’ screen, while in Russia the level was removed entirely. The game even sparked a debate the UK’s House of Commons.

While violence in games has long been a staple of video game controversies, as visuals have grown in fidelity, so sexual content has become more able to offend. GTA San Andreas became infamous for its ‘Hot Coffee’ mini-game in which the player controls his character having sex with his girlfriend. Rockstar smartly decided to leave the mini-game out, but left the game code in, where it was discovered and resurrected by the modding community. 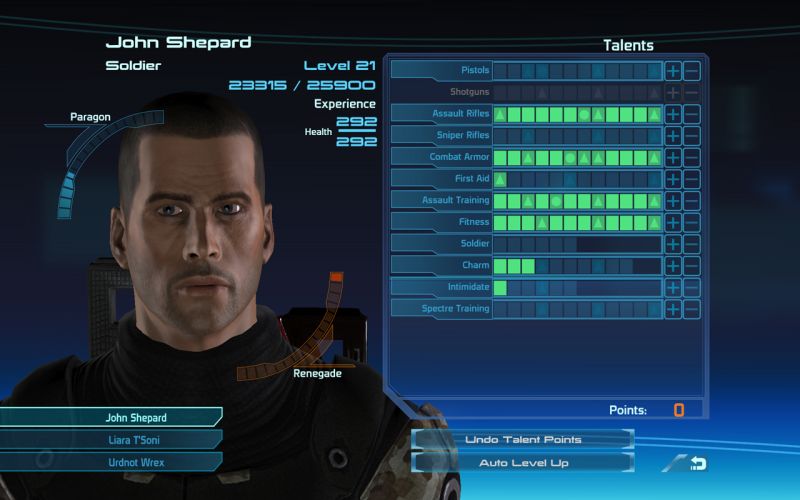 Mass Effect had some sexy moments between characters that riled some players.

Deep space sci-fi adventure Mass Effect also ruffled a few feathers with its depictions of inter-species and same-gender ‘relations’. BioWare’s progressive and good-intentioned move angered some fans, who savaged the game on Metacritic (although those reviews were later removed.)

Of course, times change and so do sensitivities. Games and films that were once considered violent or contentious might now seem tame. Indeed, some video game controversies have had nothing to do with sex or violence.

For example, players were in uproar in 2006 when Bethesda released its Horse Armour downloadable content for The Elder Scrolls IV: Oblivion. Priced at $2.50 the armour was little more than a cosmetic overhaul, which many felt should have either been part of the game in the first place or a free download. ‘Horse Armour’ has since become a gaming meme, referring to useless or overpriced DLC. 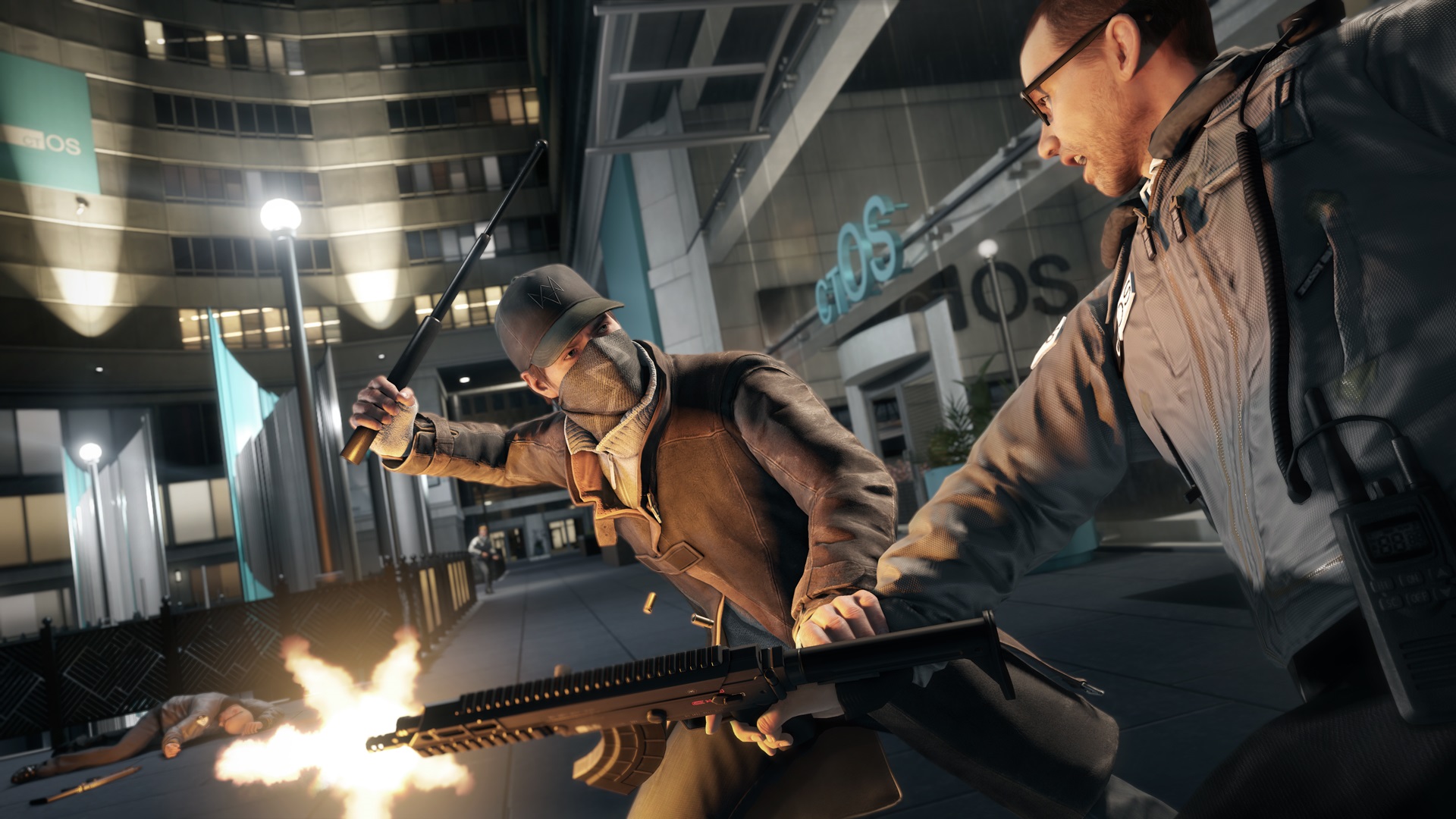 The original Watchdogs didn’t live up to expectations. Image via ubisoft.com.

In more recent times, titles such as Watchdogs and No Man’s Sky have had gamers up in arms because their polished, pre-release footage didn’t match the finished game. In the case of No Man’s Sky, the game was seemingly unfinished, missing features promised by the developer.

There will undoubtedly be more video game controversies to come, especially as graphics improve and game worlds become more open, encouraging emergent gameplay. So moral responsibility also lies with us as players. Just because we can drive a car along the pavement in Watch Dogs 2 doesn’t mean we should.