What is a VR film and why is Michael Bay making one?

Of all the potential applications for virtual reality and VR-Ready PCs, one you might not be convinced about is VR films.

After all, why watch a film with a 2160 x 1200 pixel display strapped to your face, when you can watch a Blu-ray on a big HD TV? Isn’t it better to enjoy a blockbuster release on a 60-foot-wide cinema screen with Dolby Digital surround sound and a big bucket of popcorn?

It depends on your definition of what a VR film is.

You can watch a traditional film in VR. Oculus, for example, has an app called VR cinema, which drops you into your own virtual screening room. You can virtually sit anywhere you wish, while gazing at a huge, view-filling cinema screen. According to reports last year, 20th Century Fox plans to make over 100 of its back-catalogue movies compatible with the app, including Alien, Taken and Die Hard.

But watching Die Hard using an HMD doesn’t make it a VR film. In fact, filmmakers can’t quite agree on what a VR film should be. If a VR film is playable should it be called a game? Or if interaction is minimal, perhaps it’s more of a virtual reality ‘experience’ (VRX)? What If it’s filmed with a 360-degree camera? Is that just a 360-degree video? (And as we’ve previously discussed, 360 video isn’t true VR at all.) 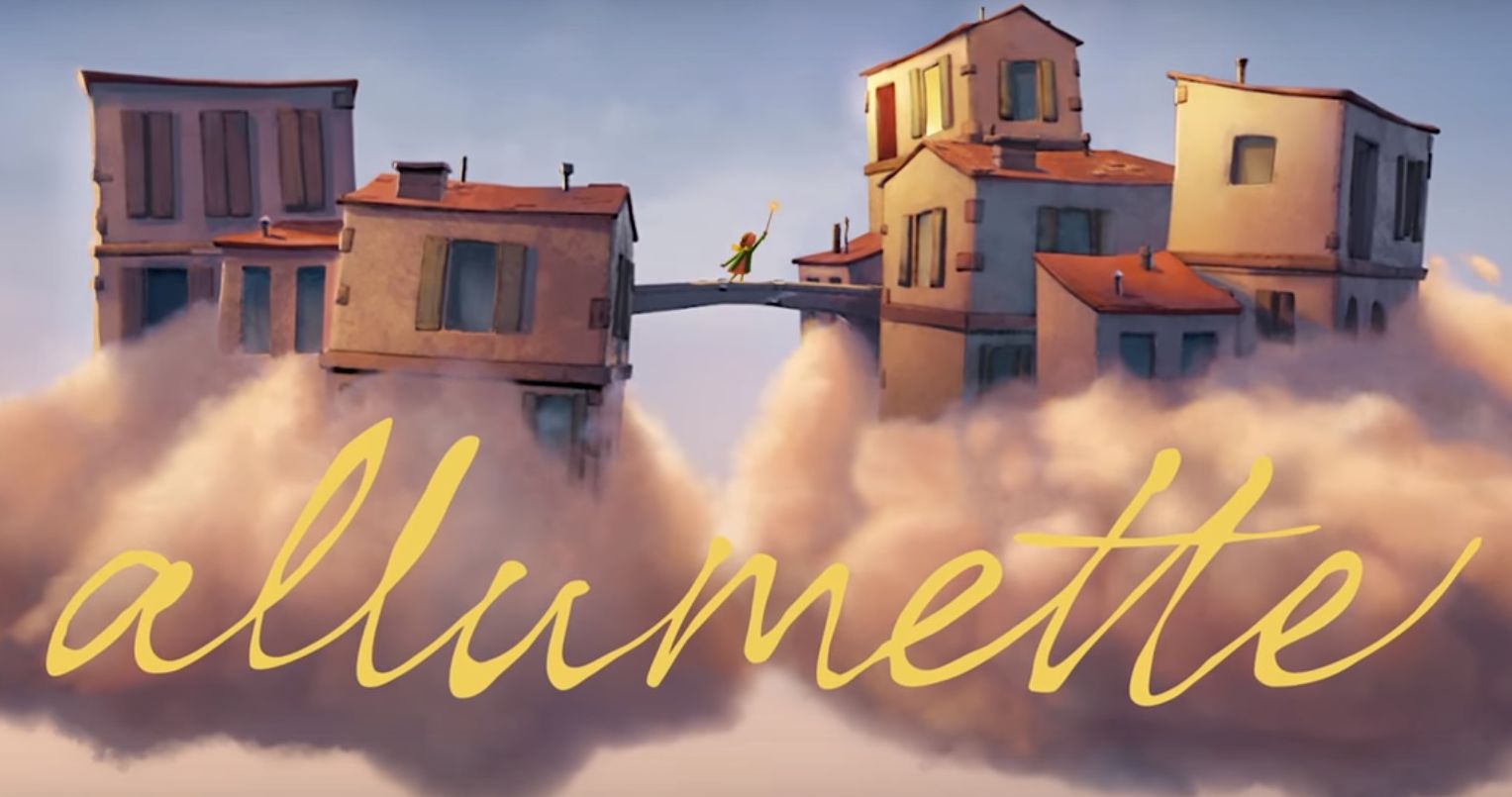 If you can walk through Allumette’s village in the clouds, does that make it a VR film or a game?

A virtual reality film is…

What might sound confusing is actually liberating. A VR film can be what its creators want it to be — long or short, interactive or passive — and it’s no wonder that this wild frontier is drawing in all manner of filmmaking talent.

We’re already seeing Hollywood directors working on VR experiences. Ghostbusters director Ivan Reitman has worked closely with The Void to develop a VR companion to the upcoming movie reboot, while the VR spin-off for Assassin’s Creed was filmed with 360-degree cameras alongside the movie shoot helmed by Justin Kurzel.

Madagascar director Eric Darnell co-founded animation studio Baobab and has already turned heads with the short VR film Invasion! Baobab employs Glen Keane, who was Supervising Animator on Disney classics including Tangled, Aladdin and The Little Mermaid, not to mention members of Pixar and Dreamworks Animations.

Hollywood is taking notice of VR

You might know that Fast & Furious/Star Trek Beyond director Justin Lin has dabbled with 360-degree video, working with Google on a five-minute, VR-friendly short entitled Help. While Ridley Scott was involved right from the start in developing the exhilarating, 20-minute Martian VR experience with Robert Stromberg, a veteran VFX artist.

What you might not know is that Michael Bay is also getting into VR. The Hollywood Reporter revealed that the Transformers director will be working with LA-based The Rogue Initiative on a project described as having: “gritty, danger-close action coupled with Michael Bay’s signature style.”

Even Steven Spielberg is dipping his toes in virtual waters. The director, who said that filmmakers could be “moving into a dangerous medium with virtual reality”, is reportedly working on “a family oriented VR program” with Martian VR production company VRC.

So are we any closer to pinning down what a VR film is? Not exactly. But by the looks of it, some of the world’s best movie directors are trying to find out with 360-degree mini-movies, interactive experiences and experimental VR shorts. When you own a VR-Ready PC and a compatible VR headset, you’ll have a front row seat when they discover the answer.