Why watch Twitch streamers when you can play the game yourself?

Game streaming has become an extremely popular and profitable activity. Plenty of people spend their time on sites like Twitch or YouTube, watching other people play games.

I am sure that anyone who has spent time watching streams has at some point been asked the infamous “Why waste time watching others play games when you can easily play them yourself?” question. The vast majority likely alluded to sports viewership in their reply.

Streaming itself has really become quite the phenomenon, with the gaming-oriented Twitch hosting the largest service for such live broadcasts, easily beating numerous mainstream TV channels in both viewership and retention.

Almost all large events and tournaments are streamed on Twitch, forming a kind of a symbiotic relationship: Twitch gets bigger and more popular as people tune in to the tournaments, while the events gain access to the site’s enormous viewer base. 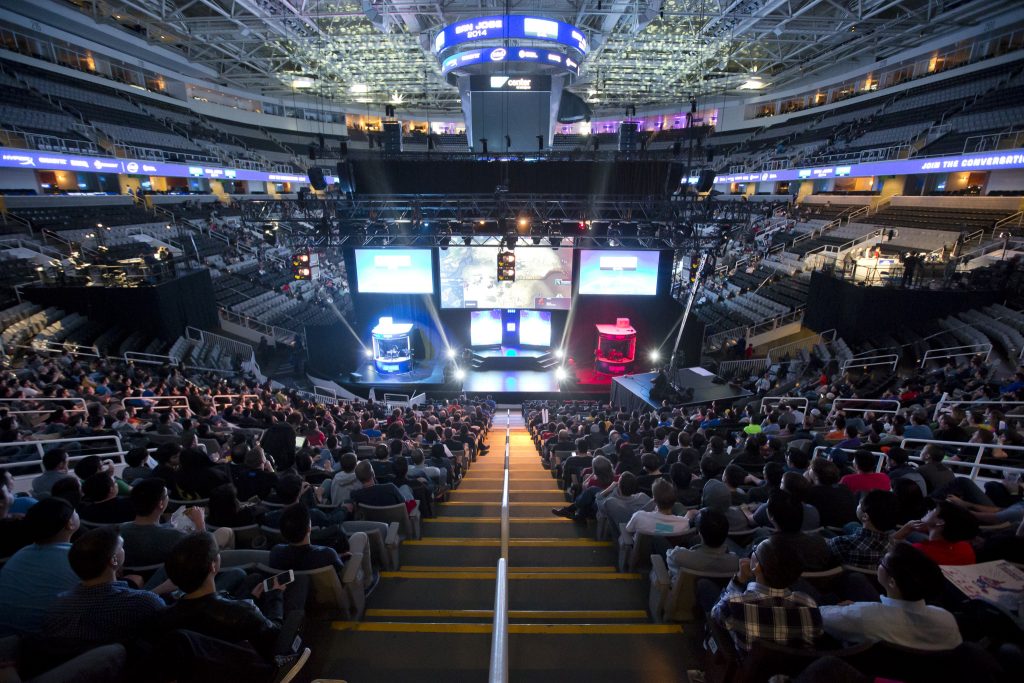 It seems like loads of everyday people have managed to become celebrities through Twitch, be it via their skill at a given game taking them to the professional level, or just being an entertaining person with a charismatic online presence. The streaming space appears to have a niche for everyone willing to put the work in to carve one out.

So, we know Twitch is a huge service and has changed numerous lives, but this still doesn’t tell us why people watch others play games instead of playing themselves. 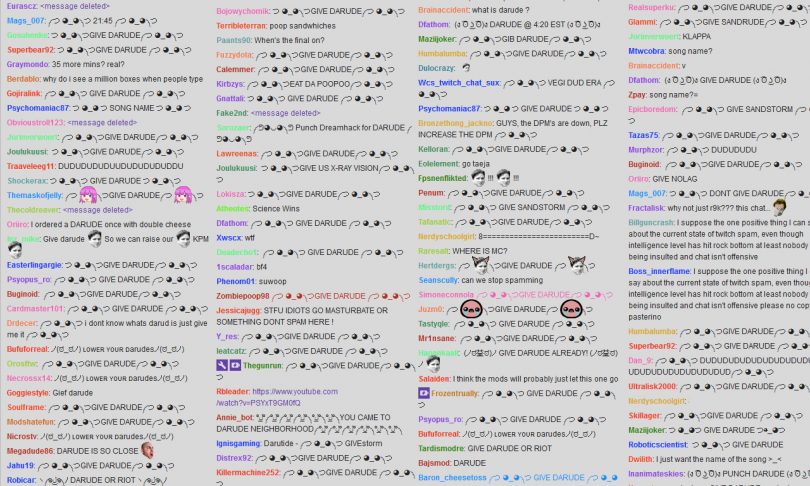 A good number of viewers want to be entertained, and Twitch offers no lack of colorful personalities, who bring a shine to all manner of games—such a shine, in fact, that the game plays second fiddle. Other viewers tune in to see how the pros do it. They want to get better at a specific game, so they avail themselves of the opportunity to watch, or even play with these A-gamers.

Others use Twitch for the community. They talk (or to be fair… posting memes at random) to others, engage in light, preferably harmless trolling or make fun compilations of people who are either extremely good or bad at certain games. A community sharing like this not only lightens things up, but helps spectators become participators as they test their imagination and ingenuity.

The community aspect itself seems to be the key for Twitch’s meteoric rise. Twitch helps its own cause here with the help of its very expressive emotes, and the ability for streamers to make their own as they reach certain milestones for their channels. While for bigger channels the individuality aspect of a community is lost, the sheer amount of people assures that there will always be something cool happening in the chat or through donations.

Personally, I watch streamers just for the fun of it. To me, it is a bit like a sport, albeit a somewhat wacky one. It is calming to just get home from work and relax listening to a streamer you find fun playing a game and commenting on it, taking part in the community or just listening to a few people explain tactics in real time for a game I enjoy. Sometimes I’ll put this on and do chores around the house.

Not all is rosy in the world of game streaming, though. Many bad scenarios have played out during streams, ones that encouraged depression, violence, harassment and a litany of other forms of wrongdoing. Some people just cross certain lines of comedy and end up actually being dangerous, whilst others were toxic to begin with.

SWATing has been prevalent in streaming for a long time and has become a very serious problem. People call the police during a stream and falsely claim that the person streaming is a terrorist or has hostages, only to get the police to engage the streamer and land them in trouble. Such acts are extremely dangerous and may lead to real physical harm for the streamer, or cause the special forces sent to him to miss a real emergency, therefore endangering other people. 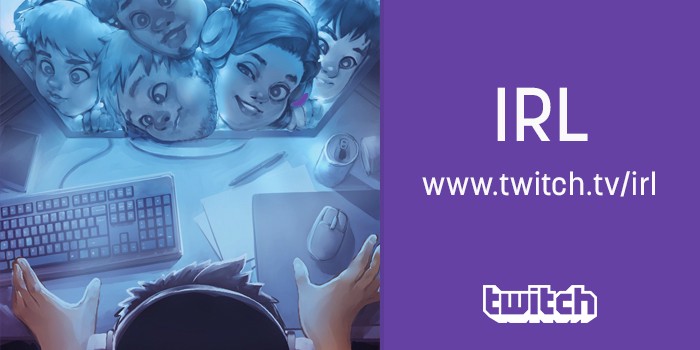 All things considered, streaming has become a fun new and liberating way of finding enjoyment, or employment, for many people doing the things they love doing. Twitch being so open, allowing as it does everyone over the age of 13 to become a streamer, has enabled common folk like us—that’s right, like you and me—to go on to become popular streamers.