The wonderfully weird side of virtual reality apps

When you think of virtual reality apps and experiences, you might think of high-intensity gaming, interactive 360-degree movies, educational VR experiences and even virtual tourism.

But what about those immersive adventures that inhabit the gaps inbetween? What about the weirder side of virtual reality? For example, did you know that a VR headset could help you seek some inner peace?

Guided Meditation VR, which is in development for Oculus Rift and HTC Vive, describes itself as a virtual reality relaxation app. Turn off your phone, eliminate all distractions, and you can take a brain vacation to a deserted beach on the Costa del Sol or enjoy the icy calm of a snow-capped mountain peak, a fiery sunset mirrored in its perfect glacial lake.

Painting is often considered to be a relaxing experience. So the Google-developed app Tilt Brush gives you the chance to paint in virtual reality, on a canvas that exists in all directions. Using an HTC Vive, you can paint in the air in front, up, down and behind you, smearing your 3D canvas with fire, snow and smoke, stars, spatters and sparkles.

If you’d rather explore art in virtual reality, then there are ways to do that too. While Bosch VR was developed with Google Cardboard in mind, it gives us a glimpse of how virtual reality apps could give us the ability to walk around our own private art galleries.

In this case, Bosch VR allows you to get up close to The Garden of Earthly Delights, the celebrated painting by Dutch artist Hieronymus Bosch. Explore it on your own or take a guided tour.

You might even get a chance to put on a Punch and Judy-style puppet show in VR. Still in development, PuppetsVR is part of an experimental French project designed to explore how performing arts can translate into virtual reality experiences. 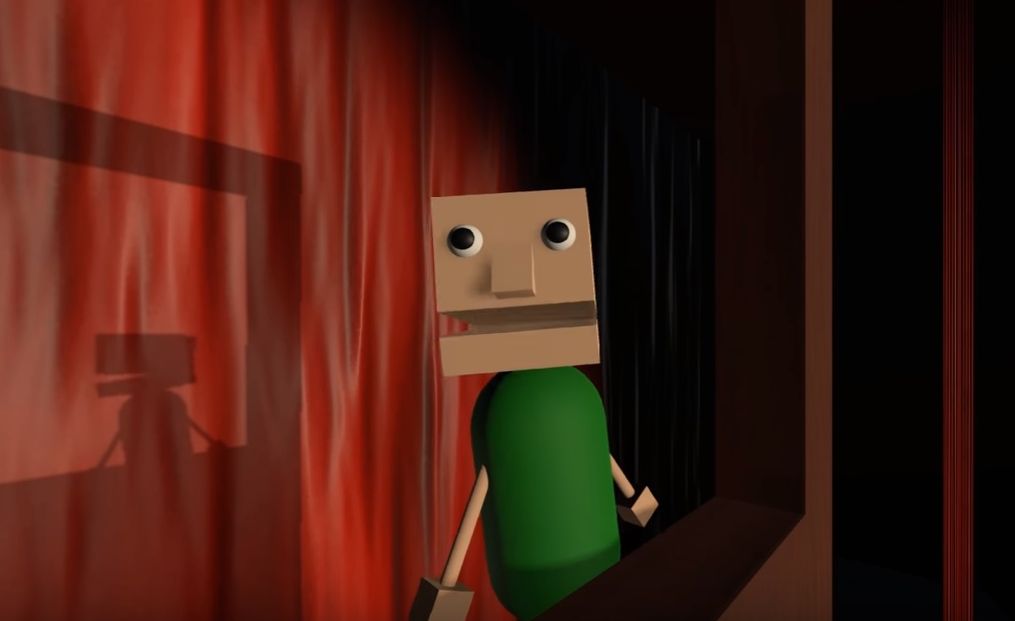 Using a VR headset and a controller, the polygonal puppets in PuppetsVR can be controlled much as they would be in a theatre. We can’t wait to see what they do with the juggling app announced alongside it.

Then there’s Irrational Exuberance. It’s not a game. Nor is it a movie. Instead, you awaken on an asteroid in deep space and embark on ‘a fever dream of interstellar interactions’.

“Describing the game’s play is tricky,” wrote Polygon’s Ben Kuchera, “and it sounds bonkers when you’re not inside it. I broke a lot of crystals and then found myself in a space egg hurtling past giant meteors before time exploded. I think.”

From virtual reality to hyper reality

While the first arcade VR experiences were movement-restricting Virtuality pods, The Void’s creations let ‘players’ walk around real rooms and corridors, which can be transformed into Alien-style spaceship interiors or fairy tale forest environments. Watch the video below. The Void’s theme park-style approach takes room-scale VR to a whole new level of immersion.

Hold onto your HMDs, perhaps the Star Trek Holodeck isn’t that far-fetched.

Experience the weird side of VR with a SAPPHIRE VR-Ready graphics card.