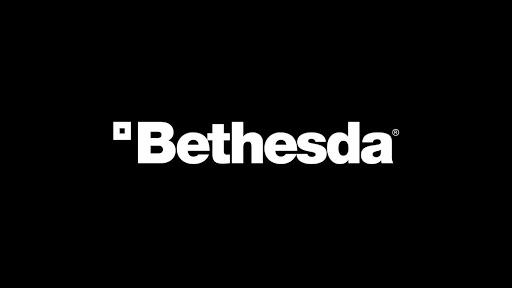 Bethesda had a rough time in 2019, mostly thanks to the numerous and seemingly never-ending disasters surrounding Fallout 76. Include with that the mediocre response to Rage 2 and Wolfenstein: Young Blood, along with the delay of the much-anticipated DOOM: Eternal, and 2019 was a bit of an annus horribilis for the company.

However, 2020 seems to be shaping up to be quite the turnaround yearwith the previously mentioned DOOM: Eternal launching on the 20th of March, which is already being praised by content creators and reviewers who have had a chance to try the game.

Follow that with the launch of the Wastelanders DLC for Fallout 76 on the 7th of April, a big expansion to the game which is promising to fix the major issue with the game;the lack of human NPCs and therefore, proper role-playing opportunities. With an actual dialogue tree, which seems to surpass the dialogue options of Fallout 4, and major additions to weapons, monsters and settlements, there has been cautious praise for this DLC from various content creators. 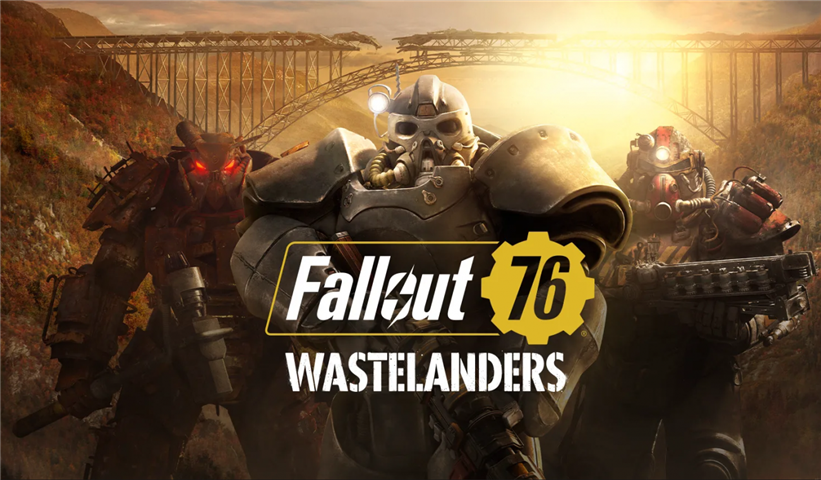 While we do not have much information about these games, aside from the cinematic trailers, both seem to be taking an innovative approach to gameplay and design. Deathloop has two main characters stuck in some sort of time loop, where one of the characters wants to protect the cycle, while the other wants to destroy it. They are stuck fighting and killing each other repeatedly over this dispute. In addition, the presence of other masked individuals with what looks to be supernatural powers, we can expect that this game will not be just a simple 1v1 duel.

As for GhostWire: Tokyo, it is even harder extracting information on this game just by looking at the trailer itself. It is obviously set in Tokyo, people are disappearing into thin air and there are obvious paranormal activities happening throughout. The executive producer Shinji Mikami, explained: “You will fight paranormal enemies and rid the city of a supernatural evil.”. Therefore, we can be certain that there will indeed be combat in the game, with some horror and mystery elements.

Bethesda has confirmed that both games will be present at the E3 2020 show, so we can expect more information and, possibly, actual gameplay of the new titles. Hopefully, a 2020 release date for one or both games will also be announced.

Of course, while it has not been confirmed at the time of writing, everyone is expecting our darling Todd Howard from Bethesda Game Studios to make an appearance. We only received a trailer, all the way back atE3 2018, of their next game Starfield, the first new IP for BGS (Bethesda Game Studio) for 25 years. The game is set in space and is a traditional, singleplayer, exploration-focused, role-playing, BGS style of game.

While some are hoping to receive more information on the game after Starfield, The Elder Scrolls VI, I believe, we should not expect anything more than a passing mention. With The Elder Scrolls: Online still going strong, I doubt they will want to pull any attention from that game for at least a couple more years.

All in all, 2020 seems to be a critical year for Bethesda. After having everyone’s trust plummet in 2019, mostly thanks to Fallout 76 and some questionable business decisions, the year 2020 will allow the company to prove to us that they are still the Bethesda we used to know and depend on. Alternatively, they might end up cementing the idea that 2019, was the first disappointing year of many. 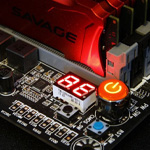 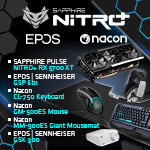 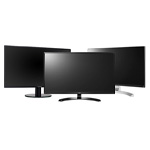 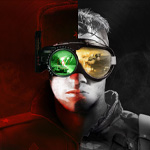 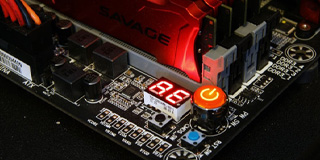 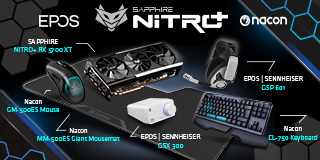