What will HDMI 2.1 mean for PC gaming?

There’s a new HDMI specification in town that could transform PC gaming.

HDMI 2.1 promises support for higher video resolutions and refresh rates, Dynamic HDR, and a significant bump in bandwidth via a new 48G cable. If you’re thinking of buying a 4K HDR telly in 2017, you might want to hold fire.

If you currently play PC games on a big HD TV, then you’ll appreciate why HDMI 2.1 will be an improvement. Yes, the current HDMI 2.0 spec is certainly capable — it can support 4K (4,096 x 2,160 pixels) video at 60 fps and has a maximum bandwidth of 18 Gbps. Even so, 4K gaming over HDMI 2.0 often suffers from motion blur and lag.

While we won’t be playing Mass Effect: Andromeda in 8K120 any time soon, HDMI 2.1 lays the technology foundations to make 8K a reality at some point in the future. (So certainly in time for Mass Effect 5). 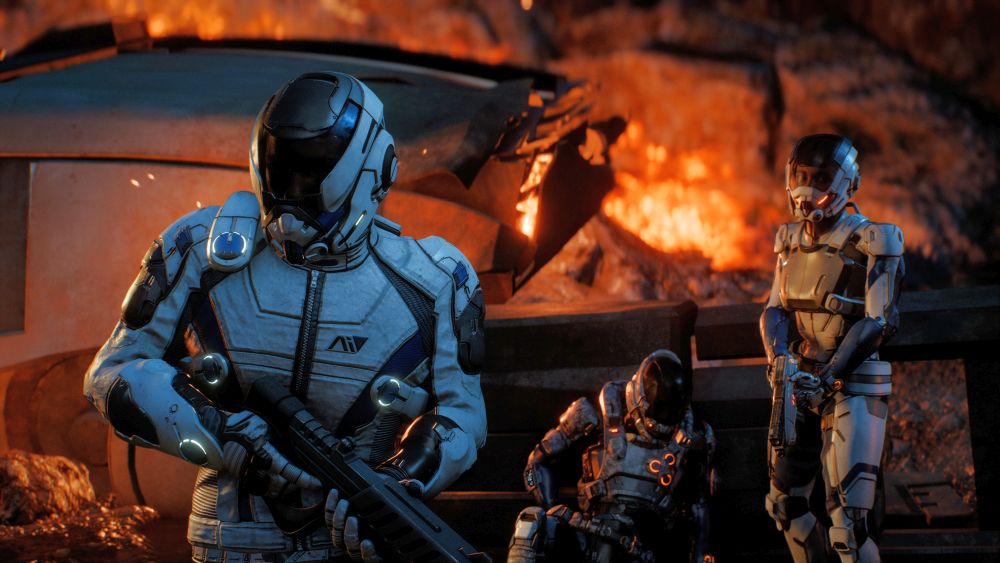 Ditto HDR gaming. While HDMI 2.0 already supports 4K HDR, the 2.1 specification will go a step further with Dynamic HDR. Similar to AMD’s FreeSync 2 tech, Dynamic HDR will ensure that “every moment of a video is displayed at its ideal values for depth, detail, brightness, contrast, and wider color gamuts.” At least that’s what the HDMI Forum says.

So instead of applying a generic HDR setting to a video output, Dynamic HDR enables the effect to be applied precisely “on a scene-by-scene or even a frame-by-frame basis.”

There’s more to HDMI 2.1 than HDR, however. A FreeSync-style Game Mode VRR feature for PCs and consoles promises a Variable Refresh Rate, enabling a GPU to “display the image at the moment it is rendered for more fluid and better detailed gameplay.” In real terms, this means a reduction in lag and frame tearing, both of which can torpedo any sense of immersion. 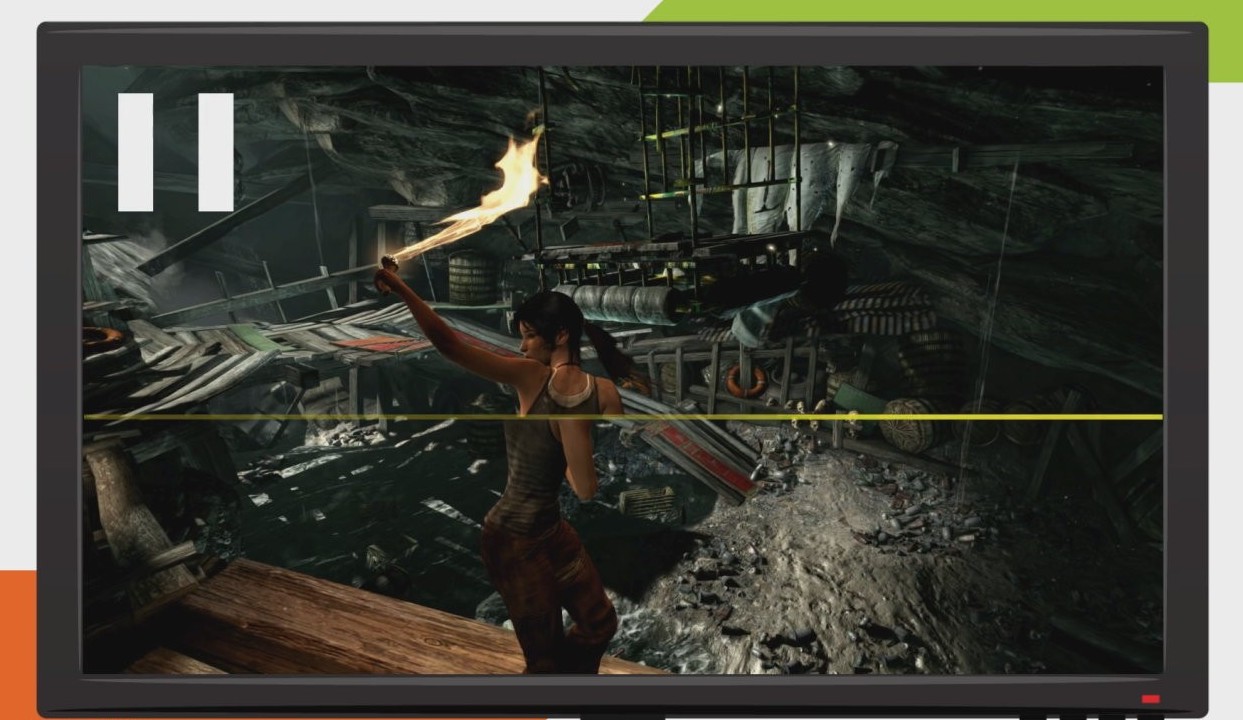 HDMI 2.1 will improve the audio experience too, adding support for object-oriented audio codecs like DTS X and Dolby Atmos. These technologies focus on 3D sound and aren’t limited to traditional channels. Sounds can be “precisely placed and moved in three-dimensional space,” says Dolby, including the reproduction of sounds above you.

So, the big question is this: when will HDMI 2.1 be available? Whenever a new HDMI spec is released it requires a new Compliance Testing Specification (CTS) for equipment manufacturers. According to the HDMI Forum, CTS 2.1 won’t be published until Q2-Q3 2017. This effectively makes HDMI 2.1 a technology for 2018.

If you’re thinking of buying a 4K HDR-capable TV to take your PC gaming experience to the next level, you might want to wait just a little bit longer.