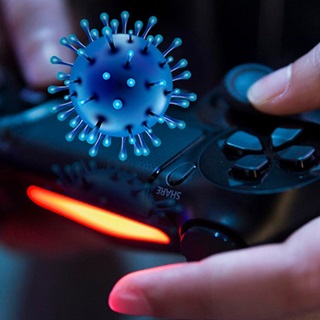 
Effects of the COVID-19 pandemic on the gaming industry

The ongoing COVID-19 pandemic is definitely nothing to scoff at. Whilst the full severity of the virus itself is still debatable, its long-term effect on the global economy and societies although still unknown will most likely be significant. I would like to discuss the important topic of how this pandemic affected our beloved gaming industry [...] 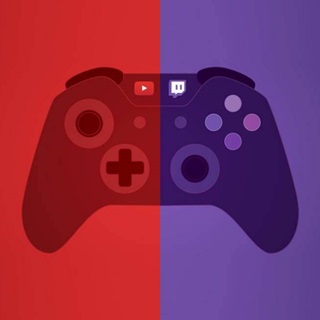 
Why watch Twitch streamers when you can play the game yourself?

Game streaming has become an extremely popular and profitable activity. Plenty of people spend their time on sites like Twitch or YouTube, watching other people play games. I am sure that anyone who has spent time watching streams has at some point been asked the infamous “Why waste time watching others play games when you [...] 
Should Gaming Media Be Good at Games?

The release of the popular Shoot ’em up title Cuphead was met with some controversy. A certain gaming journalist released a video where said journalist had significant difficulty completing the game’s tutorial. Make no mistake, the game is a challenging one, but its tutorial is not exactly the greatest challenge to clear, let alone for [...] 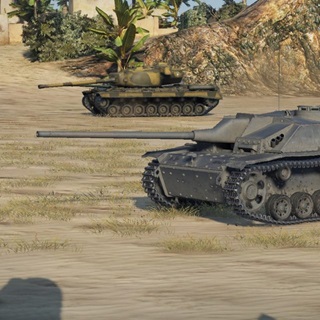 
The stagnation of World of Tanks

World of Tanks has been one of the biggest free-to-play games in the world since its 2010 release on a Russian server, and subsequent 2011 inauguration throughout Europe and North America. It remains a juggernaut of gaming today, even if the past two years have been less than kind. The current situation for World of [...] 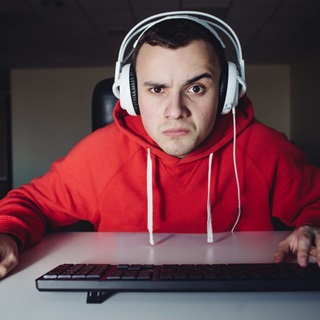 In today’s PC Gaming world, we are bombarded with companies begging us to rush forward and invest in their latest offering. Game publishers announce new games and show us preview after preview in an attempt to push us to pre-order and order DLCs before we know they are even being created. We are asked to [...] 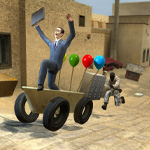 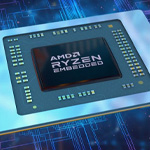 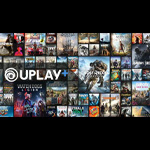