Should Gaming Media Be Good at Games?

The release of the popular Shoot ’em up title Cuphead was met with some controversy. A certain gaming journalist released a video where said journalist had significant difficulty completing the game’s tutorial. Make no mistake, the game is a challenging one, but its tutorial is not exactly the greatest challenge to clear, let alone for an experienced gamer of any sort. This reignited an interesting discussion – must the video game media be skilled to cover, review or talk about games, and if so, how good must they be? What kind of a job is video game journalist anyway?

Video game journalist is a broad term which can refer to people from all walks of life who write or make videos about our favourite art form – gaming. They can cover a slew of topics, from video game technology (e.g. Digital Foundry) to reviewing games and doing interviews and covering the lives and struggles of publishers and developers—or even acing as pro-consumer watchdogs.

Of course, not everyone who works in the gaming media has direct access to games or even must play them to provide useful information. While obvious industry competence is important, and that usually entails some level of general knowledge, it doesn’t matter if everyone involved is good at gaming itself. But what about the people that write reviews or general articles about the games they play? How competent should they be as players? The knee-jerk reaction is to say, “yes, of course they should be good at games”. We don’t expect movie critics to be inexperienced and know little about their craft, and no one in their right mind expects people working with literary texts not to have reasonable knowledge on the craft of writing. For those mediums and art forms, knowledge and competence are very much expected, so it is only logical for gaming to be the same.

This is where it gets more nuanced, though – video games are different from other media and art forms in terms of what they require: effort, and often quite a bit of it if maximum enjoyment is what you’re after. A person who is completely illiterate when it comes to cinema as an art form can still start a movie, which would play itself and end regardless of the watcher. With video games, even low-skill peaceful walking and listening ones (often called Walking Simulators), active participation is required. Also, since many of today’s games are not on rails and have both free look and multiple gameplay mechanics… well it’s entirely possible for a certain style of play to never witness some events or pass them over completely. Add to that the subjective levels of difficulty certain styles of play have, and things become very complex.

Even adept gamers can have different experiences with a game or genre—even if they are both excellent at them. Speaking of genre and expectations… things can and often do become even more complex as certain people are good at certain things and not nearly as decent at others. I for one really love RTS and RTT games, and whilst I’m certainly decent at them, I’m far from great. Despite loving FPS games just as much, for some reason I am quite a bit better at them than at RTS and RTT. To add another dimension, some reviewers of games really go all in on gameplay and can seemingly appear to ignore storytelling, whilst others err in the other direction. This may mean that even two very experienced people can take away different meaning or emotions from a title. And those will end up in their article or significantly influence their review.

When faced with a situation where things aren’t nearly so black and white, I tend to try and look at the closest established medium, in this case literature. Books too require active participation to complete, and due to the mechanics of writing and different techniques at play can also provide different experiences. This isn’t to say cinema or TV are not complex, but it seems that for video games, they aren’t as close a fit In the older art forms, reviewers are really experienced with their craft. Either in general, or with the genre and franchise. Differences of opinion exist, yeah, but mutual respect and understanding where different people are coming from (a difficult skill to master indeed) can save the day! On the other hand, people that want to show what it’s like for a newer person to get into a certain genre or series, or even veterans or at times people who strongly dislike a certain genre are also invited to write – their opinion is never played down as it makes for funny or interesting reads and can help illuminate what people love, or hate, about aspects of a book. It can be important for both authors and the community to see what an outsider or a veteran may think. At the same time, the divide between their (still important) opinions and reviewer opinions can give rise to both nuanced discussion and information that can be useful for consumers. This seems like a very fair way to do it in the gaming industry as well. Reviewers should be at least decent at the genre they are reviewing and have knowledge about its history and the franchise (if one exists) of the game they are tackling. That is only fair and improves the chances consumers will become informed. At the same time, even complete noobs should be encouraged to write articles showing their attempts at playing a game or what they like or don’t like. As long as they understand that they can be uninformed or even wrong on certain aspects of what they write (and willing to hear out the critiques!), their opinions will still help in how games are designed. They may well help make things clearer, showing where the seams of the experience transcend knowledge and competency and where they do not for both good and bad.  This means that exceptional players should also get a shot – only in such a way can we slowly advance the discourse on gaming whilst respecting the review process. 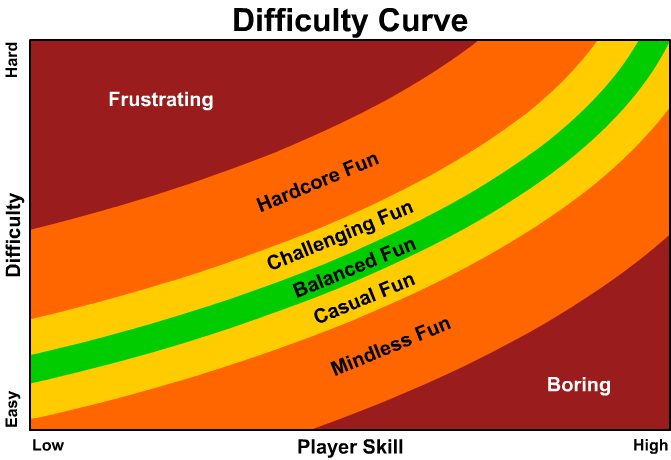 As for the rest of the gaming media, the groups more concerned with interviews, news and technical analysis rather than reviews or articles, it would seem like being good at games is… somewhat irrelevant to their work and service. Though being good is for sure preferable! 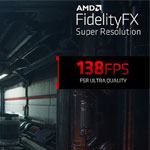 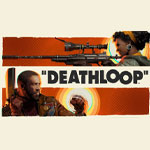 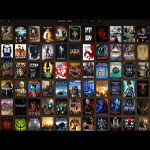 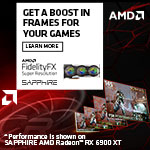 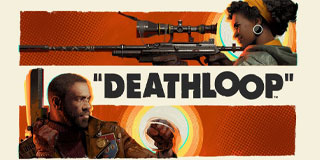