The future of VR: from virtual reality goggles to UHD VR glasses

As far as virtual reality goggles are concerned, you get what you pay for.

Buy a Google Cardboard kit for a tenner and you’ll get a grainy, often blurry experience. Invest £750 in an HTC Vive (hooked up to a PC with a VR-ready graphics card) and you’ll enjoy slick, immersive forays into compelling virtual worlds.

But what comes next? What will an Oculus Rift 2 look like and be capable of? How much of an upgrade will the HTC Vive 2 deliver? Assuming this VR revolution won’t be as short-lived as the first one, the current generation of VR hardware is only the beginning.

For hints at what the future of VR technology might hold, we need to look at the development of the mobile phone. 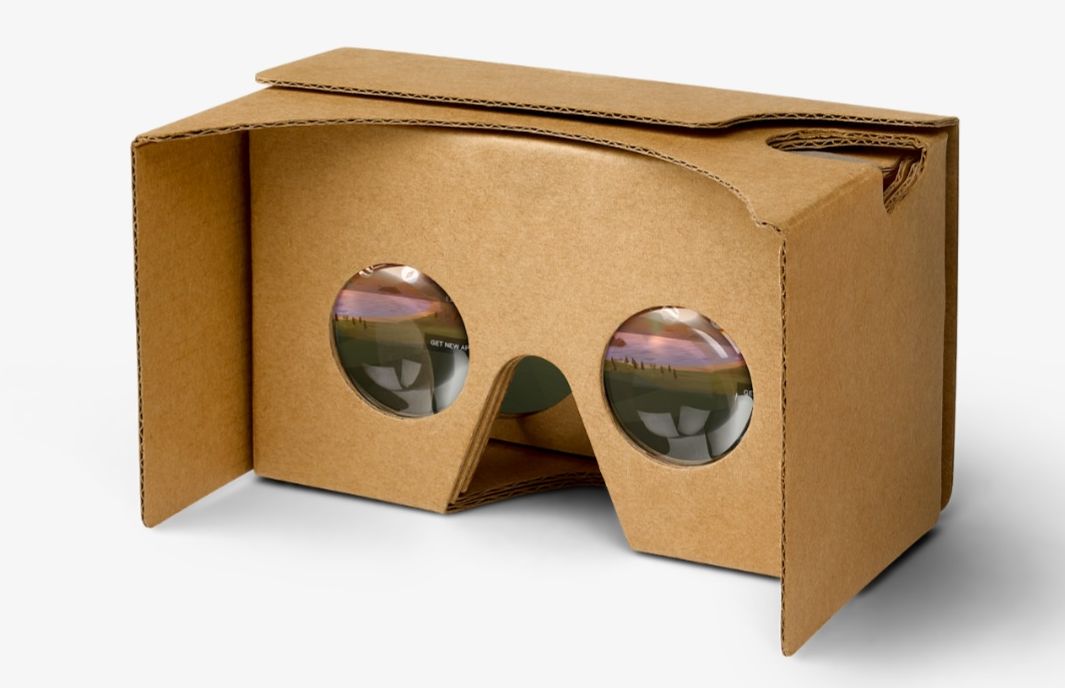 Google Cardboard offers a cheap (but simplistic) route to VR using a smartphone.

Consider that when Motorola launched the DynaTAC 8000X handset back in 1983, it was as large as a house brick, took ten hours to charge and only offered 30 minutes of talk time. Now a modern smartphone like the Samsung Galaxy S7 weighs 152g, is 7.9mm thick and is more powerful (and capable) than those mobile pioneers could ever have imagined.

We might not have to wait 33 years for today’s VR technology to improve.

Where the Oculus Rift and the HTC Vive support a resolution of 2160 x 1200 at 90Hz, the goal for the next generation of VR hardware is surely 4K or Ultra High Definition (UHD). 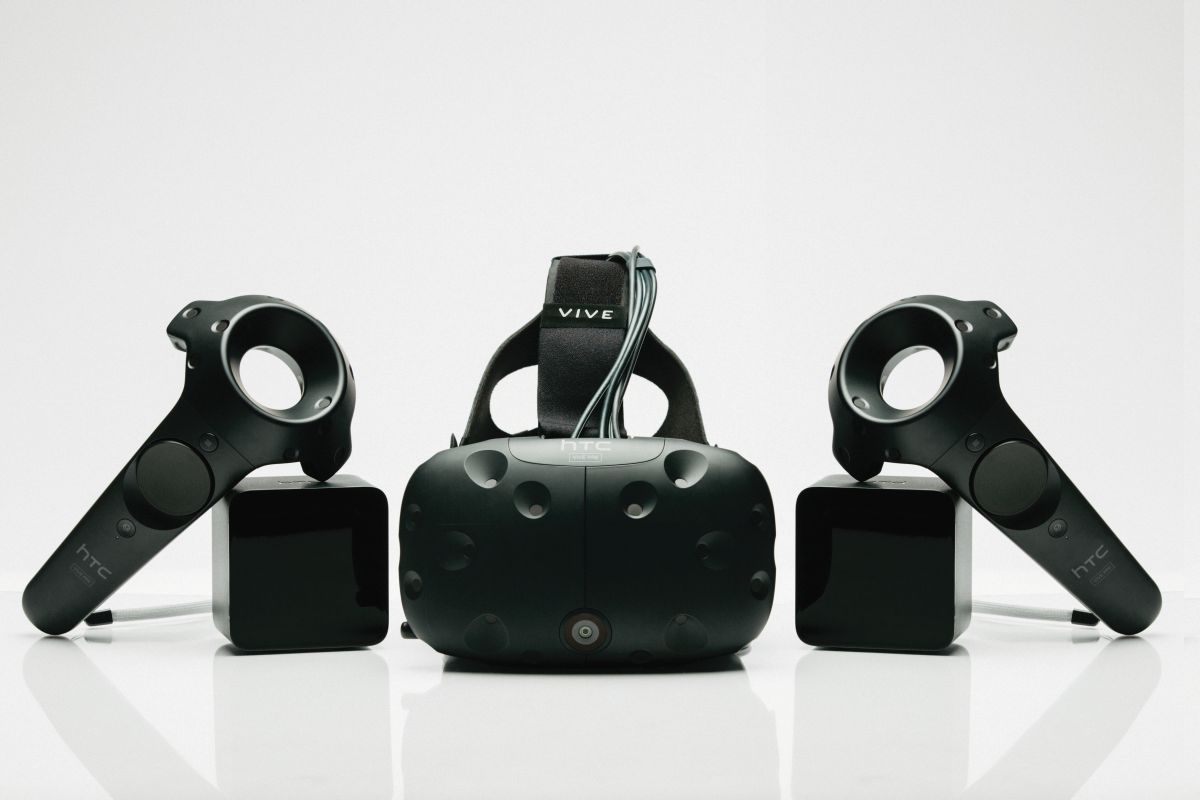 Future versions of the HTC Vive could boost the resolution to 4K.

The future of VR is 4K Ultra HD

Again, mobile phones are pointing the way. It’s early days, but the Sony Xperia Z5 Premium launched in November 2015 with a 5.5-inch, 2160 x 3840 pixel display. Don’t expect it to be the last mobile device equipped with a UHD panel and the availability of 4K screen technology will have a dramatic effect on the resolution of future VR displays.

“Within 5 years we will have 4K resolution per eye,” suggests Roy Taylor, Corporate Vice President Alliances, Content & VR at AMD, “making the experience look better and the headsets will be lighter and more comfortable.”

Of course, it might not take five years. The 5K Infinitus Prime tVR headset is already step in the right direction, incorporating dual 2560 x 1440 pixel IPS LCDs. That said, it’s currently aimed at enterprise solutions and is even larger(and weightier) than the Rift and the Vive. 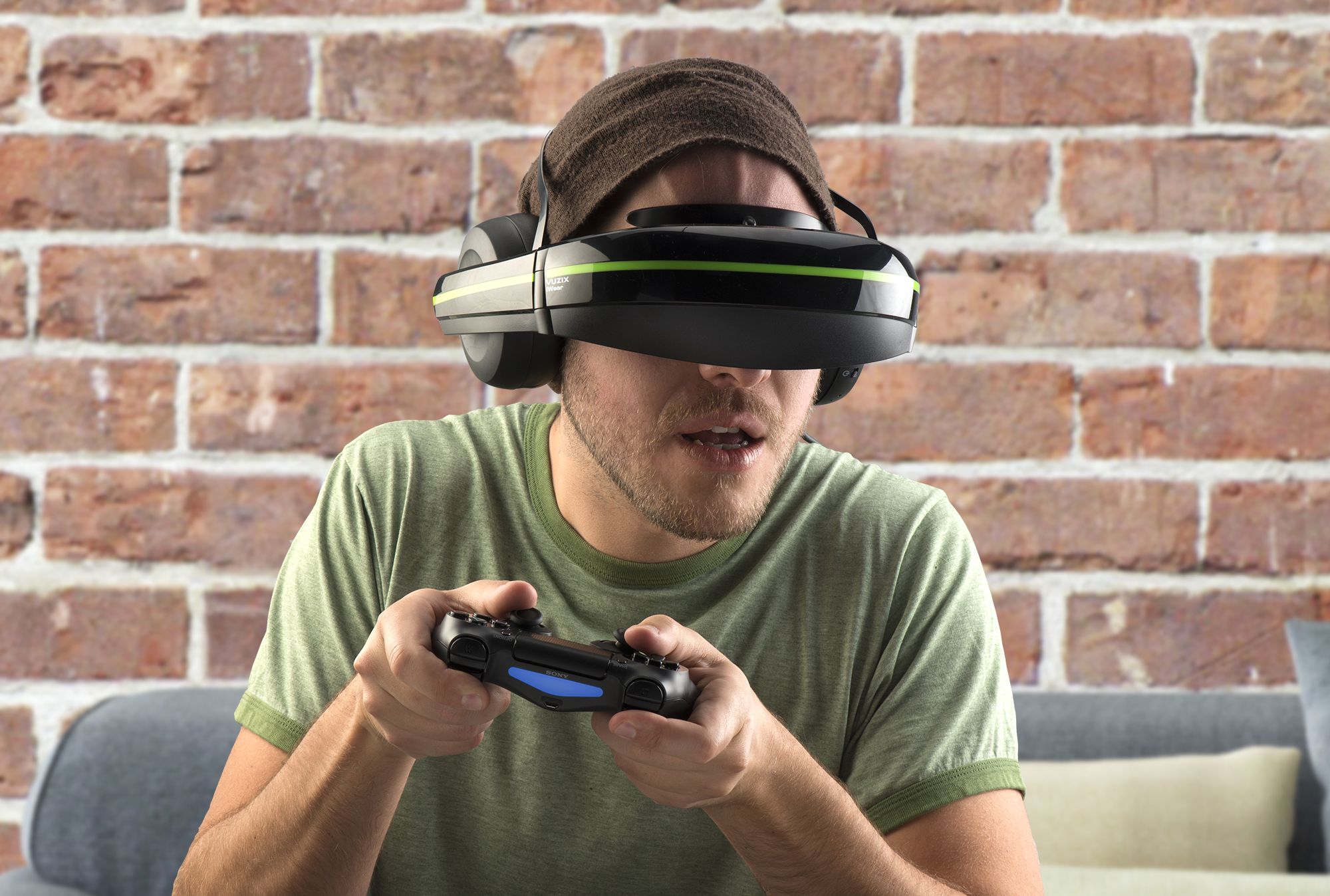 Future VR headsets will become lighter and slim down in size, like these Vuzix iWear goggles.

But a superior pixel count won’t be the only thing that defines the future of VR hardware. The core technologies will shrink, leading to less bulky, more compact headsets. Ultimately, don’t dismiss the idea that VR goggles could slim down into wraparound VR glasses with an improved field of view.

Another key challenge for the likes of Oculus and HTC will be untethering future VR HMDs and making them wire-free. This will be especially important for room-scale VR experiences in the home.

“In the long-run, everything will be rendered on the headset,” Oculus founder Palmer Luckey told Techradar. “But it’s all a matter of having enough power. It’s a trade-off of weight, ergonomics, cost and power. All those things have to align in the right places. And right now, I don’t think that they’re in the place that they need to be to justify the cost of a wireless Rift.” 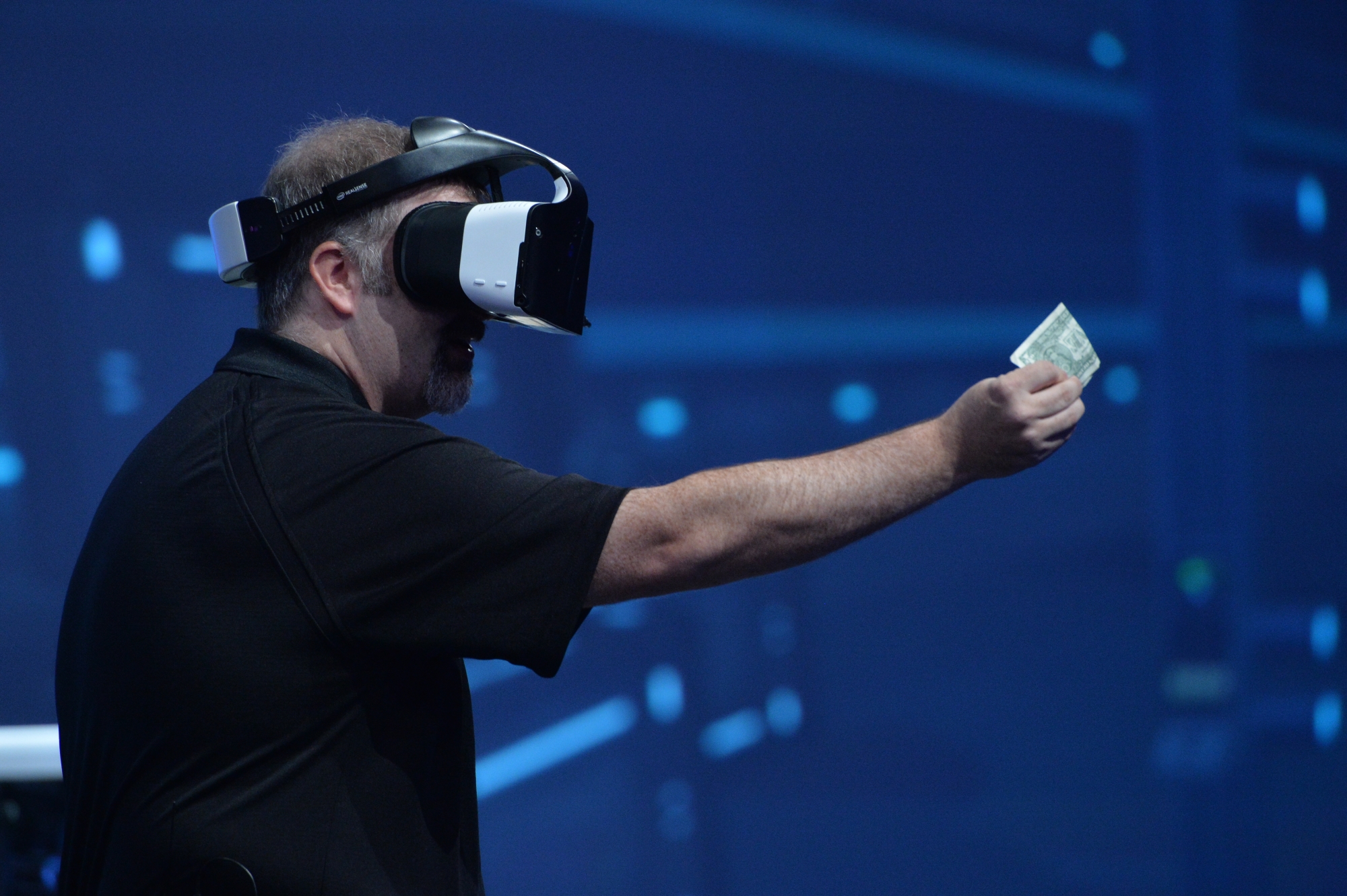 The future of VR: what’s the killer app?

So the future of VR might be lightweight, wireless VR glasses rather than chunky, cabled VR goggles, an improved FOV and a higher resolution. But to succeed, VR hardware still needs a reason for people to buy. In short, it desperately needs a killer app and we’re still waiting for one. Will it be interactive VR movies, games, experiences, maybe even virtual tourism?

“The killer app likely will not be an app at all,” predicts AMD’s Roy Taylor, “but a social environment where we can look great, live in a great place, maybe have superpowers but still hang out with our (real) friends…” Sounds like somebody has been reading Ready Player One…