This is a follow-up to our previous article on this topic and will cover a few more interesting or even great games that almost impossible to buy these days. 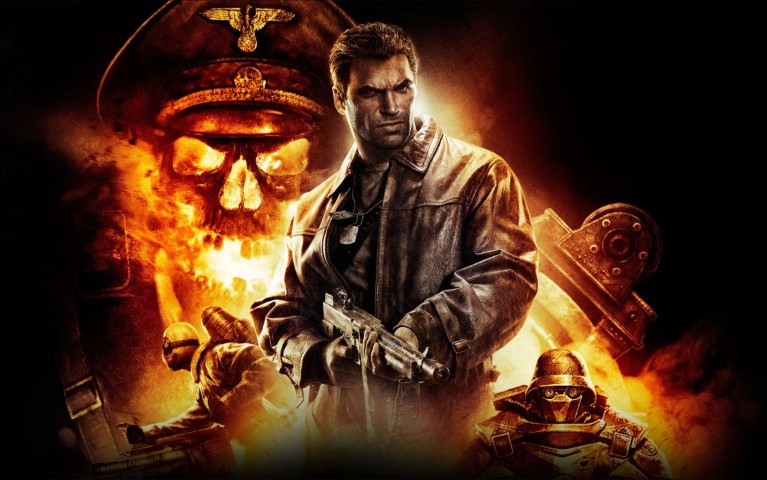 Wolfenstein is one of the longest running series in gaming history and its 2009 sequel/reboot titled “Wolfenstein” is considered by many to be the black sheep of the franchise.

Its large hub area (the game itself is linear) was not very well realized, its writing was below the standard  Return to Castle Wolfenstein had set before. It is also a game that borrows perhaps too many ideas from other popular FPS games from the same era – FEAR, Call of Duty, Quake 4, DOOM 3, Crysis, and others which leads to a bit of an identity crisis at times. Its multiplayer was also not even fit to stand in the shadow of Wolfenstein: Enemy Territory.

With that said, in the here and now, with the popular games of the mid to late 2000s no longer hanging right next to Raven Software’s Wolfenstein… it is obviously a very good game. 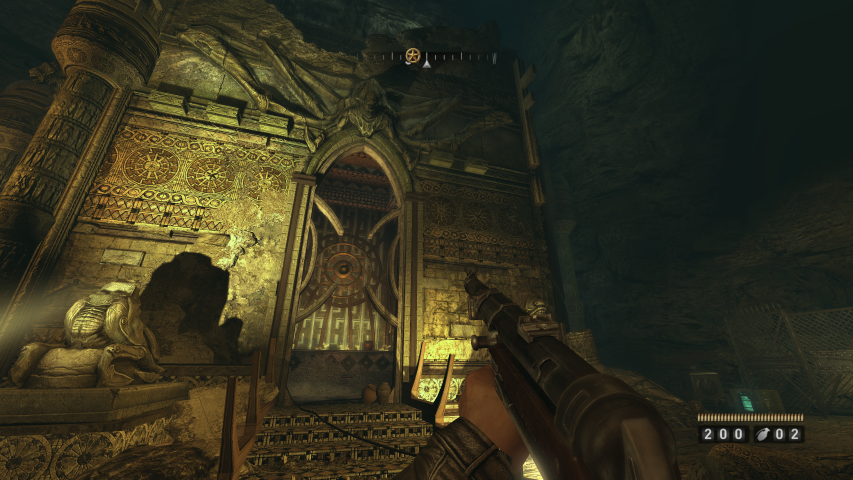 Decent AI, strong mission design, some of the absolute best superweapons in video game history, very nice shooting mechanics and weapons design, an interesting premise, and a pretty darn cool art design implemetation. In some ways it is even superior to the new brand from MachineGames – it has a more dynamic combat and an environment which is more responsive to destruction and player input than most modern games.

Weapons in gaming do not get more badass than this…

While I would refrain from calling it outright great, the passage of time has been favorable to this at the time derivative FPS and it is indeed worthy of any FPS fan’s time to at least try it. It almost acts as a microcosm of most of the good (and a few of the bad) ideas of the late 2000s and is honestly just plain fun. 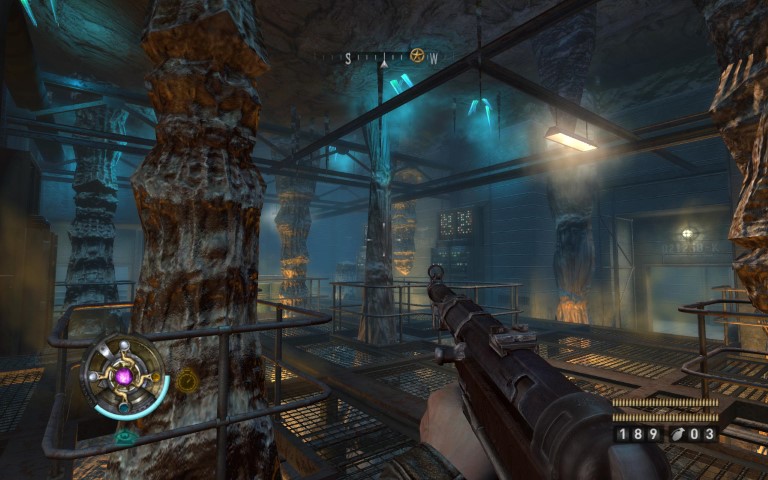 The situation for Wolfenstein 2009 is not easy to understand. Allegedly, Bethesda bought the full rights for this game from Activision, just like how they did for Prey (2006). If they believe the name is confusing and may somehow diminish the sales of MachineGame’s titles – change the title. The IP holder owns the game, they can easily update its name to something like Wolfenstein: Black Sun and put it back on sale for fans of the series. 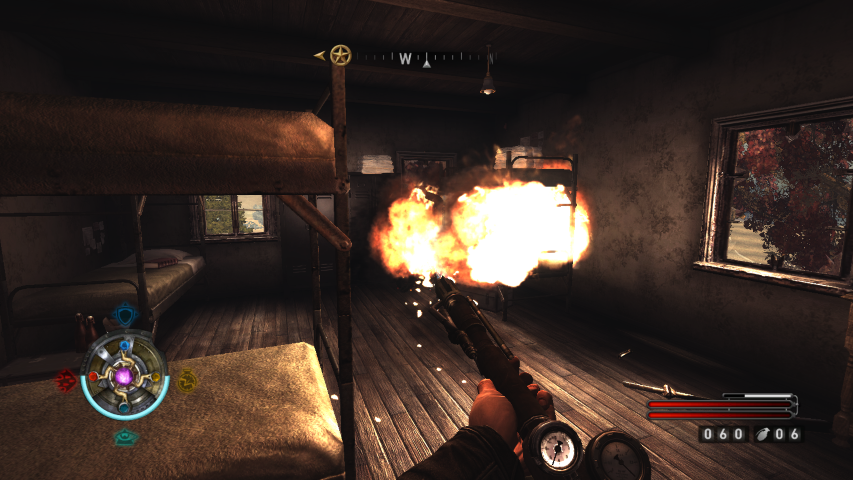 There is another excuse Bethesda may leverage – that the game didn’t sell all that well or that at the time, reviews were not very positive… but that is irrelevant. Youngblood has poorer reviews and lower sales than 2009 for example. The New Colossus is a fine game but it too had a lot of legitimate criticism aimed at it by fans. This doesn’t mean they have no value and should not be up for sale. 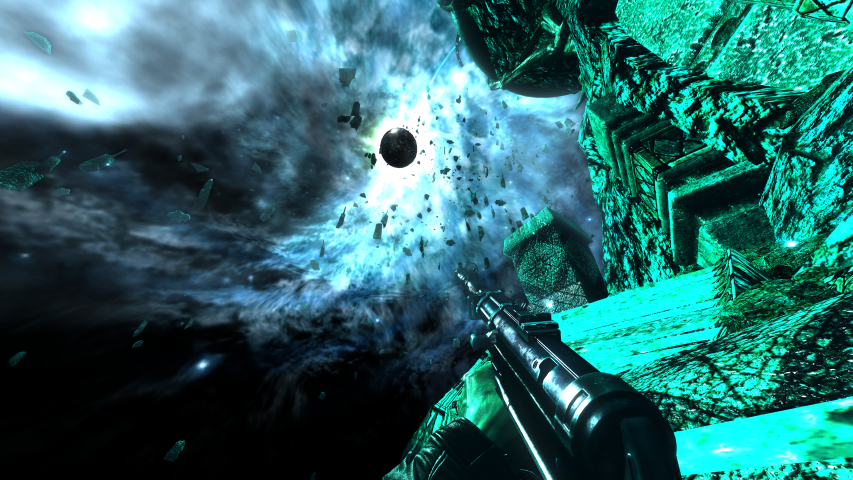 The Black Sun itself.

If the dispute is due to legal and IP rights however – that will be a harder problem to resolve. After all it is a game made by Raven, under the publishing of Activision while in the here and now the IP is held wholly by Bethesda. It is a complex situation for sure. 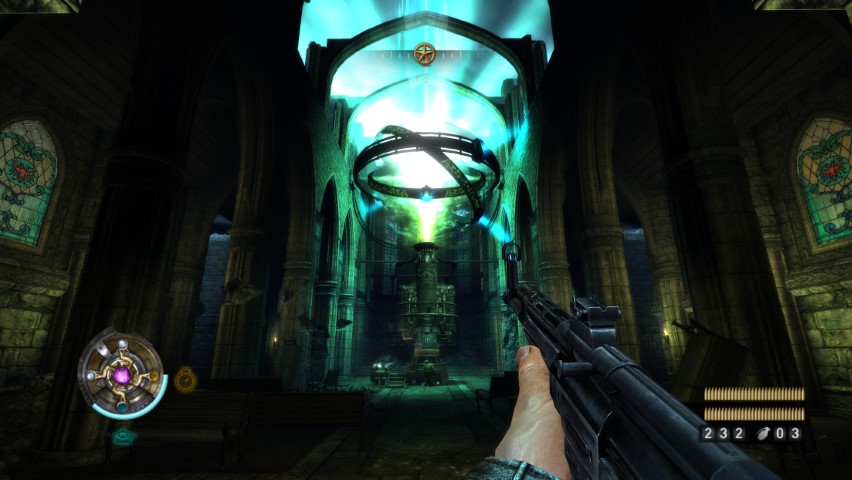 Thankfully, Steam keys can still sometimes be found for this game but this is a rare occurrence. Either way – hope dies last and one day we may once again be able to fight off the regime of evil on the streets of Isenstadt. This is definitely an underappreciated gem!

This iconic series is one of the few times Peter Molyneux actually somewhat delivered on his hype. Perhaps the greatest of the “God simulation” games, a sub-genre of the Strategy and Management genres, this is a title from Lionhead Studios that I really do miss. You play as a Godlike figure in charge of a tribe of people as you slowly expand your Godly magic, teach your earthly avatar (a giant beast/pet kaiju thing) your own brand of morality, and handle relations with other tribes and gods as you also build and expand settlements and culture. 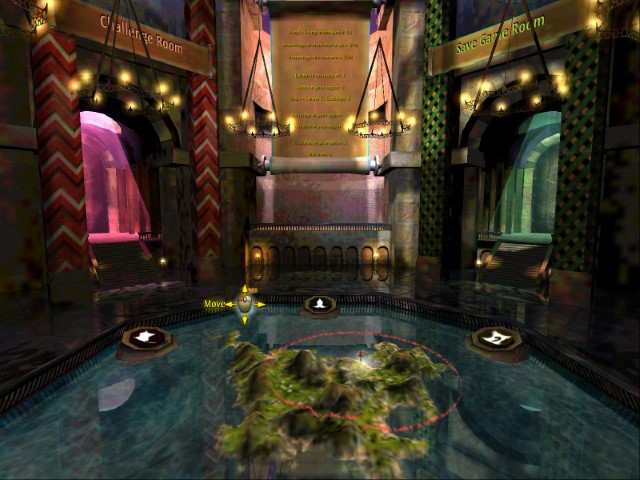 Here is a list of a few things one can do in the series: Punish evildoers (or the innocent?), dishing out insane, impossibly powerful miracles that would shock and awe the mortals, raising armies, playing with the dead, sacrifice civilians and animals, make grandiose cities or fortresses or just teach your giant pet to throw its own poop at the infidels. It all just works! Black and White 1 could be considered the more immersive of the two experiences, it is more invested in selling its vision of Godhood to the player, but Black and White 2 is a better city builder and has more polish put into it. Both are very interesting titles and while they skirt on the edge of failure at times, the colourful characters and beautiful worlds always manage to save the day. They are good games. A dark God raises the dead for combat.

The reason that the series is currently not on Steam or GOG is due to the confusing legal quagmire around the game and its studio. The thing about such quagmires is that they do eventually get untangled, so I still have hope that one day, people would be able to experience this weird strategy game series once more!

Peter Jackson's King Kong: The Official Game of the Movie (2005) 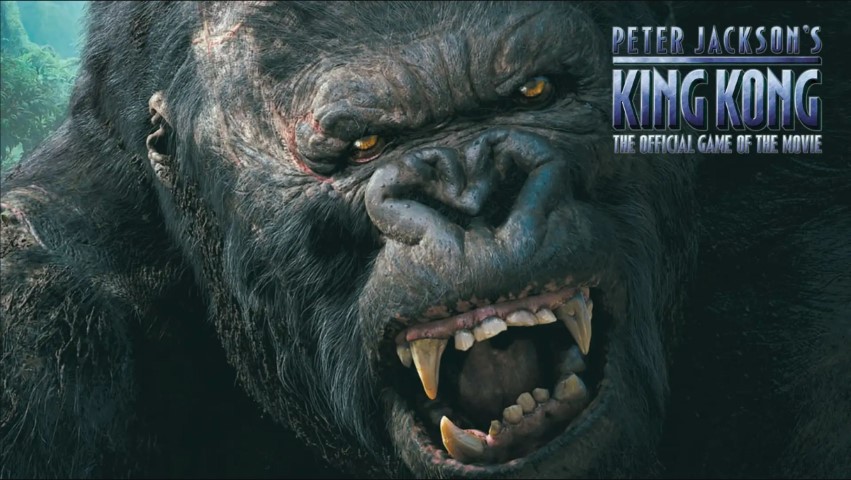 This is a rare case where a video game based on a movie is actually quite good. King Kong (since the full name is absurdly long) is one of the more immersive and interesting adaptations of a popular movie and it is quite unfortunate that we cannot easily get ahold of it on PC these days. Most of the game is spent playing as one of the human crew, Jack, as the humans try to survive the Skull Island nightmare from the movie. Using makeshift weapons, getting the creatures to fight or eat eachother, setting everything on fire, and peppering dinosaurs and monster arachnids with the Thompson’s 45 is a lot of fun. The game is very commited to immersion and a cinematic presentation, so there is almost no UI to speak of, something that is nowadays a common design choice for immersive titles.

A smaller part of the game is spent controlling the eponymous King Kong – the big Monke himself. Fighting off dinosaurs, jumping around and trying to not get peppered by airplanes or police cars – it is not quite as polished as Jack’s gameplay, but it is still a lot of fun.

King Kong is also one of the games that popularized HUDless game design, it made good use of improvisational combat, cinematic styling that for once made sense in a video game, and more dynamic NPC interactions during combat. In many ways, it paves the way for some of the ideas of the present day. Ubisoft Montpellier really knocked it out of the park with this one. Obviously, being a game based around a popular movie it is not surprising that the reason it is not officially for sale on the Ubisoft Store, GOG or Steam is as always – IP rights.

And this ends our second article looking back to games that I really hope get a re-release one day. It is fun to ruminate on these awesome, nigh-forgotten titles, but in reality, the situation is always somewhat sad. Without access to these notable or at least fun and entertaining games, the only ones who suffer are gamers and the art form.