This is a follow-up to our previous articles on this topic and will cover even more interesting games that are almost impossible to buy these days.

The Lord of the Rings: The Battle for Middle-earth (2004) 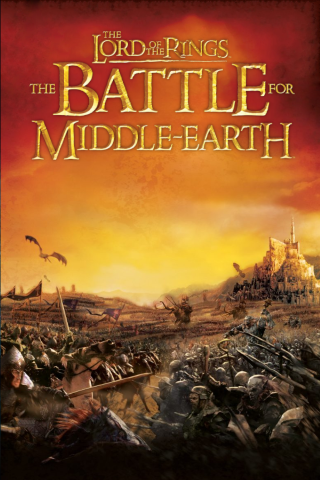 The Battle for Middle-earth series is yet another example of a book/movie adaptation in gaming that has seen massive success – this time as a real time strategy series. On release it garnered very positive reviews and is well remembered even to this day.

Critics at the time correctly pointed out one of its most serious issues – it wasn’t the deepest RTS ever made. Fair. However, there is a thing they rightfully praised too.

It was cool. Style is part of the gaming experience and is crucial for Strategy/Tactical games and Battle for Middle Earth has it in spades!

Yes, I am posting a whole campaign. Problem?

So why can’t we buy this anymore? Well… it’s the dreaded issue of the intellectual property rights for sure. Lord of The Rings is a massive IP and EA are not very good at bringing back old IPs for sale. I am sure they can, with adequate will, get this title back for sale. But in the here and now I have zero faith in this happening anytime soon ☹

But… well there is still some hope. There is the in-development Battle for Middle-earth Reforged made on Unreal 4 by fans of the series. I hope it is successful, but in the meantime – access to this classic is needed. Bad. This Ukrainian FPS from 2008 is my next pick for today's article and it is an extremely underrated title.

A tense, horroresque science fiction detective story set in the freezing wastes of the North Pole, aboard an abandoned (almost) Arktika-class nuclear-powered icebreaker? With time travel that is actually done well?

Concepts like these are what great games are made off!

Finally, a good youtuber remembered! As do I.

Of note is that Cryostasis also had lofty technological ambitions – not only did it look good for a 2008 title (even if it could not touch Crysis Warhead and Clear Sky) but it also pioneered extremely impressive water and ice interactions as well as physics. Even to this day, very few games can lay claims that their ice and water can dynamically freeze and burst under pressure.

Alas, this also led to the game's downfall. It was super demanding on release no matter the hardware one threw at it. It was just not well optimized and when one adds the ancient version of PhysX to the game? It melted systems even more. Also, since its a very old version of said technology with very imperfect support in the modern day - most modern systems will struggle playing this title without frequent crashing. Cryostasis is a very well written game and sits near gaming’s apex of writing – it is that good. Its technology was incredibly impressive for its day and it is indeed a forgotten gem.

Of note is that like most late 2000s titles, it has unique spins on otherwise standard FPS mechanics. Namely health – it is actually heat in this game and the player will need to scour and heat themselves up on torches, lightbulbs, campfires and other heat-emitting objects in the game world.

If it were to ever return for sale though, boy would it need fixing. The old version of PhysX works poorly on all modern GPUs and CPUs. The game is relatively buggy and unstable. I am certain modders or a remake can fix most or even all of these problems but before we can even consider that… 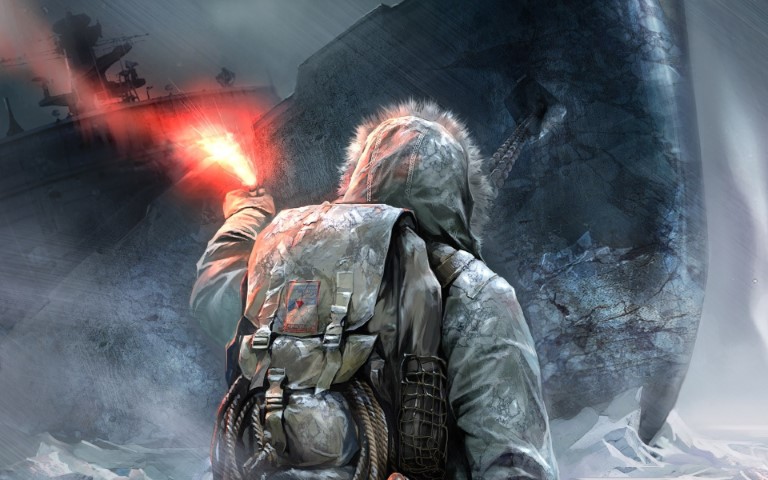 Can we just have it back for sale? A unique, deep, well-written story like this should not be forgotten like that. I do not know why it is not for sale any longer but I really truly wish someone put it back up on GOG and Steam! They were close to creating a masterpiece for the ages. It should not be forgotten. A game from my childhood and one based off the popular Looney Tunes IP – this French title is almost forgotten these days – almost.

At its heart it is an arcady puzzle-platformer game (with stealth!) and quite a good one at that. The objective is to steal sheep from Sam the sheep dog’s flock without being caught. This starts off simple at first, but the sheep are guarded both by said dog and the environment itself! You will need to make use of dozens of items and complex level design to beat this game and it is a really good experience! 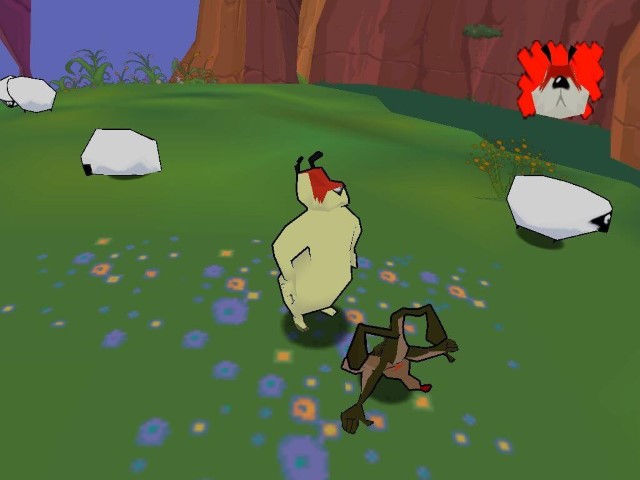 Don’t get caught or else the Dog 1v1s you!

The PC port for this one was decent, but alas, the PSX version actually has some pros (and cons) over it. Either way I would love it if GOG or Steam got ahold of this title. Perhaps it isn’t the greatest puzzle title in the world… but it is still a damn good one.

And this marks the end of our third article looking back at games that I really hope get a re-release one day. It is fun to ruminate on these awesome, nigh-forgotten titles, but in reality, the situation is actually kind of sad. Without access to these notable or at least fun and entertaining games, the only ones who suffer are gamers and the art form.

If only gaming companies care for preservation. I hope at least gamers do.