Have you ever found yourself questioning your own sanity while searching for the exit of the cave you’ve supposedly just entered, only to keep getting stuck in unexplored areas? Or if you are one of the lucky ones, and the pandemic has treated you well and for some reason you wanted to experience what starvation feels like… then the new Minecraft update is definitely for you! At least there are plenty of bats to take your revenge on. 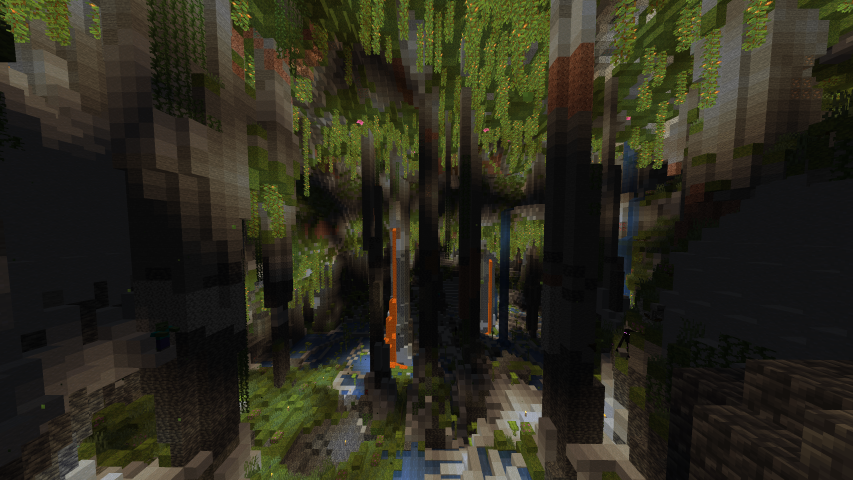 The second part of the "Caves and Cliffs" update is finally here, or was finally here all the way back in November (don't judge me) and with this update the entire world of Minecraft has changed!

The new world generation allows for giant mountains to stretch higher and wider than ever before. The same applies to the new cave system, except in reverse, with much deeper and bigger caves, and a lot more danger within them. Usually, the second thing that happens after my amazement at the new caves, is wondering what happened to my newly crafted iron armour. 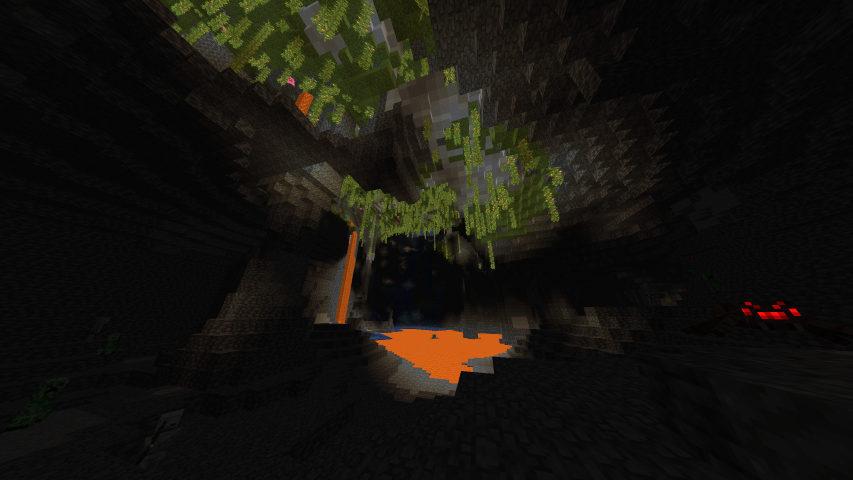 Minecraft finally feels fresh again, it finally brought back that feeling I had more than a decade ago when infinite worlds were introduced. I finally feel challenged when it comes to the combat in the caves, packed full of aggressive mobs. And for the first time since the Alpha versions, I find things that are worth taking a screenshot of.

The new decorative additions to the caves make them look and feel amazing, and the new mountains tower over you. While in Alpha it was the wacky terrain generation that was impressive, with the game going for realism ever since, this effort has finally paid off for the Minecraft team. 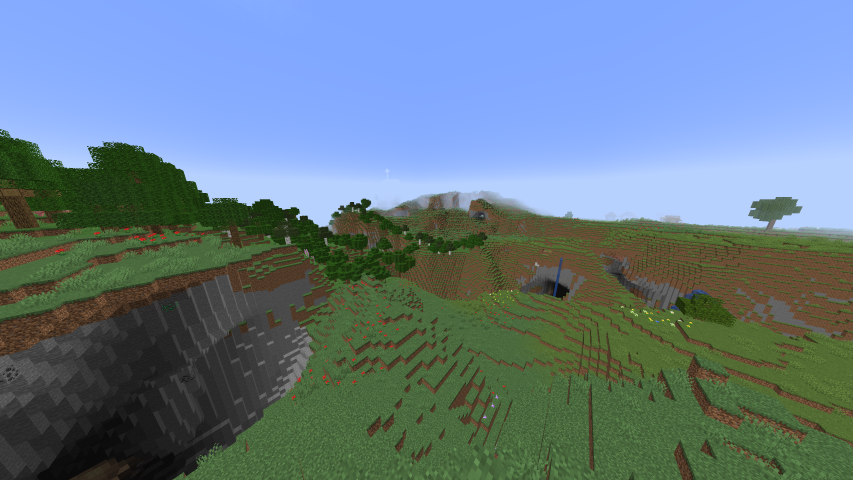 Now I can also talk about the new ore distribution, for example how, in order to balance diamond finds in these new big caves, usually the amount of diamonds in each vein is much less. I have not found more than 3 diamonds in a vein that is exposed to air. But... the god darned coal!

Coal now spawns higher up in the world and even stops appearing completely after a certain depth. I am NOT going to climb a mountain and start strip mining it for coal. I much rather be a boomer and make a tree farm, then burn the trees into charcoal. Needless to say, I am always low on coal and rich on everything else.

This sounds like complaining and it is, however, I really like the new ore distribution, finding all the ores at the lower part of the world just means that once you get there, you have no reason to leave and no actual strategy to mining. While this doesn't add that much extra depth into mining, it is still something, as you need to mine at different levels to find the different ores you want. In addition, strip mining is not as useful anymore, as usually I find plenty of ores in the new giant caves. In conclusion, I have seen people say that Minecraft is "back" multiple times over the years. But from the perspective of someone who started playing before infinite worlds were even a thing, I would say that the feeling I had with the game all these years ago is just now finally back.

For how long will this feeling remain though, well... not long... I already ruined the mystery by learning almost everything, but it's still great. I really like the new update and the direction the Minecraft team is heading. All we need now is a Survival overhaul to make the game hard again. 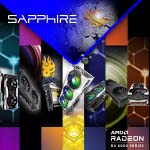 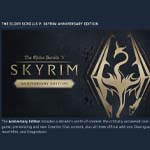 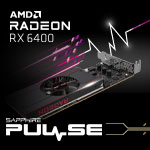 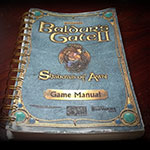 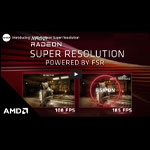 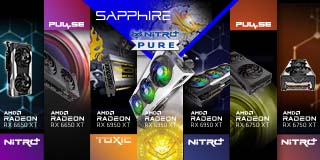 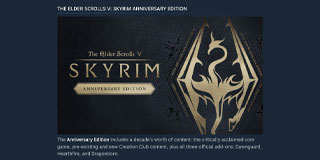