The stagnation of World of Tanks

World of Tanks has been one of the biggest free-to-play games in the world since its 2010 release on a Russian server, and subsequent 2011 inauguration throughout Europe and North America. It remains a juggernaut of gaming today, even if the past two years have been less than kind.

The current situation for World of Tanks is not all bad. Player numbers in the Russian Cluster are huge and the game has a healthy following in all other regions, including the EU. However, growth has stagnated, and some regions have even shown declining numbers. Today I’m going to go over some of the old issues plaguing the game, which likely account for some of its current problems.

The first major issue, which applies mainly to new gamers, is the lack of an in-depth tutorial. The basic one that is offered introduces some of the main mechanics of the game, but it’s barely enough to cover the advanced tactics needed to win firefights against armored opponents, let alone brief players on reading the map or scouting.

Now make no mistake – a long and in-depth tutorial may bore players as well as slightly reduce the enjoyment of learning more advanced moves (such as side scraping and reverse side scraping) on the battlefield, by yourself or by watching others.

The problem, though, is that even with the added simple bots, numerous tips and guides, players new to World of Tanks start at a pronounced disadvantage and can be easily crushed by any experienced player, which in turn may make them stop playing the game. World of Tanks may be simple to play, but it’s extremely hard to master.

Finding balance in such a complex game is no easy task. World of Tanks has 10 nations, most of which have five classes of vehicles, and many of those are real world machines or prototypes. This means there are over 400 vehicles of war in the game, so I don’t hold it against the developers for having imperfect balance. 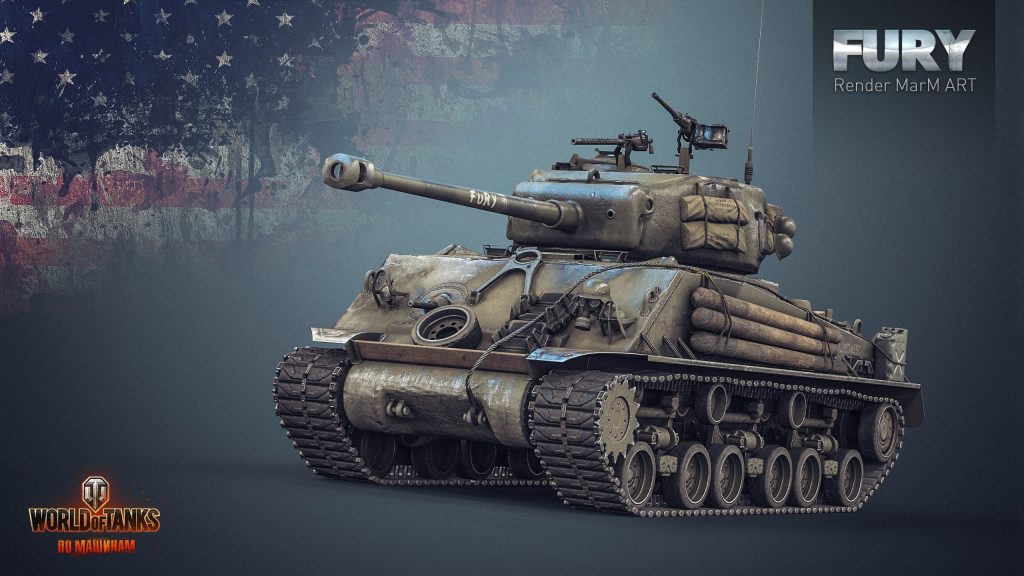 In fact, the general balance of tiers 1-3 and 8-10 is workable, if faulty and with many exceptions. However, there is a bigger problem: the middle tiers representing five through seven, which are where most players spend their time, have a serious case of terrible tier for tier scaling.

The difference in power between a Tier 5 and 7 machine or a Tier 4 and 6 is far greater than the difference between a Tier 8 and 10 tank. For a more practical in-game example, lets imagine we have two Tier 8 Panther 2 tanks facing off against their Tier 10 equivalent – the E 50M (weak edition). Depending on the skill level of the opposing parties and where they engage, this battle can go either way. Yes sure, the Tier 10 is better in pretty much every way, but it doesn’t have twice the DPM or health points or speed. The Panthers are in a bad position individually, but they can win this battle, even if only barely. At the very least they can bloody the E 50M’s nose.

How would a tier 5 and 7 version of this battle play out? For that matter, how would two T-34s engage a T-43 or KV-13? They obviously can try, but the only way they are winning a full HP fight is if both drivers are far more skilled than the opponent and the location favors them, plus they cooperate well. That is really the only way to fight a machine with more HP than theirs combined, more armor and more damage per shot. Of course, there are exceptions where the tier 4-7 balance can work, and I understand some vehicles are actually made to bully lower tier vehicles (such as the T14 heavy for example). That is a valid game design choice and it adds to the game, overall. But the general situation is just not good and can make grinding or playing random battles in tiers 4-7 very unenjoyable. That some of the most important historical engines of war occupy these tiers doesn’t help much, either!

Premium vehicles were once handled well. They were never exactly overpowered (or at least not due to their stats) and mostly included experimental or weird machines, one-off prototypes and paper designs as well as captured tanks.

Unfortunately, Wargaming has been spamming these tanks en masse for two years now. And they don’t even do it very well, as some of the machines are arguably overpowered. 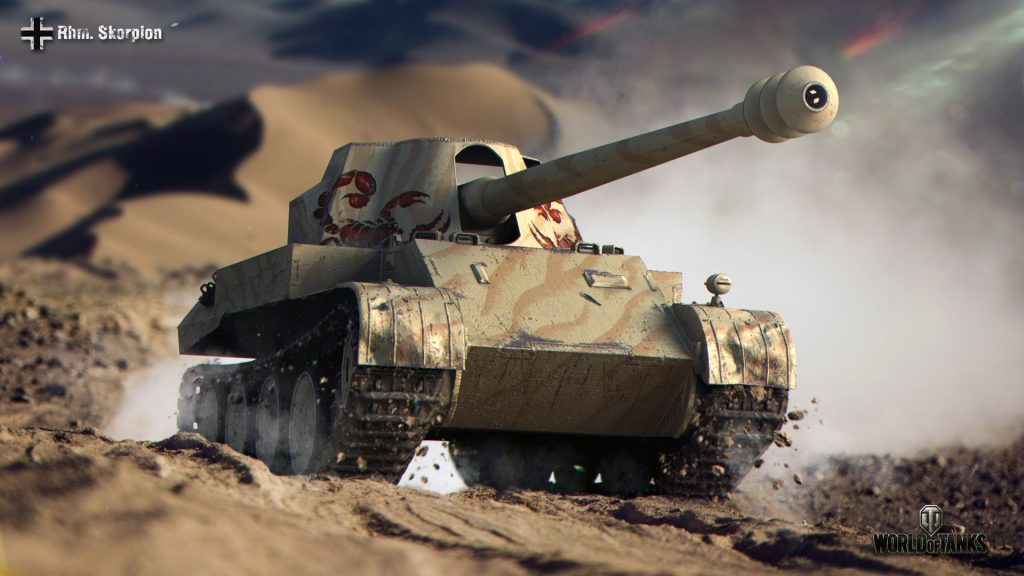 This thing is the best overall tier 8 Tank Destroyer, and it is a premium

The choice of premium machines is also somewhat questionable at times. Whilst funky prototypes, even nonsensical ones like the Type-59 Patton, make good pics for a premium, other vehicles may have been possible entries into other nation tech trees (like the 58 Mutz) or different tech tree lines in their own respective nations.

Almost every single patch introduces new premium vehicles, sometimes more than one. Most players find it exhausting to be subjected to this endless bombardment. Wargaming needs to tone it down, carefully consider what is and isn’t premium tank material and make sure to release them so they’re balanced and fair. Remember when I said that apart from the tier-to-tier balance between T4-T6, the game is decent? I stand by that, but there are many issues with the way the developers handle balancing even there.

First, their balancing process is overly reliant on statistics and data and pays too little attention to vehicle role, player skill, and secondary statistics (such as how experienced the crews are). For example, vehicles with simple gameplay that attract many players can get buffed due to low global statistics, despite being good vehicles. An example of this is the ever-popular IS-3, a solid vehicle that is the first choice for many new players and is an all-round great machine. Unfortunately, due to the number of newer players using it, its global statistics are fairly low, which has led developers to buff the vehicle, even if slightly, fairly often. This has a knock-on effect, making more inexperienced players flock to the now slightly overpowered machine and the cycle repeats. 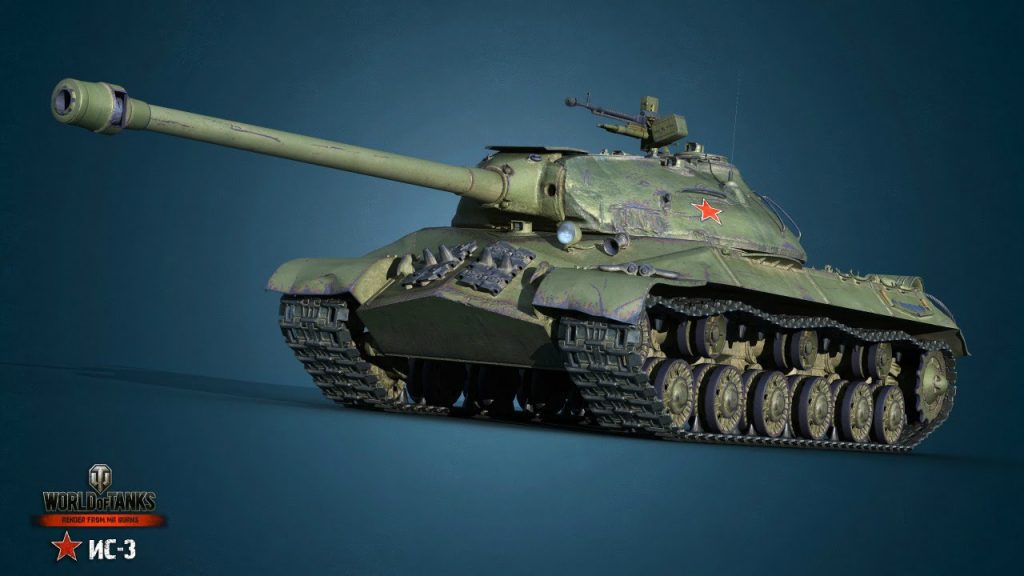 They are so close to getting it right…

Other questionable decisions include the existence of soft stats which can significantly modify tank effectiveness (not a problem), but cannot be seen in the garage or the game proper (a problem). Instead, players need to go to third party sites to see this information, which may be vital for their vehicle’s performance. And lastly, a sensible pet peeve from one of my acquaintances: the balancing decisions can be lazy and make no sense, harming the little remaining historical authenticity for no reason. For example, when buffing the IS-7 heavy tank, Wargaming decided to focus on mobility. No problem, the machine has a powerful engine but terrible soft statistics, which kept it in check. All it had to do was buff those too, and it would have made the machine more mobile. Instead, they invented a new, made up engine, while keeping almost the same hidden soft statistics. It really makes no sense at all. It is little things like this that bug out some people’s inner game designers and damage the little remaining authenticity. 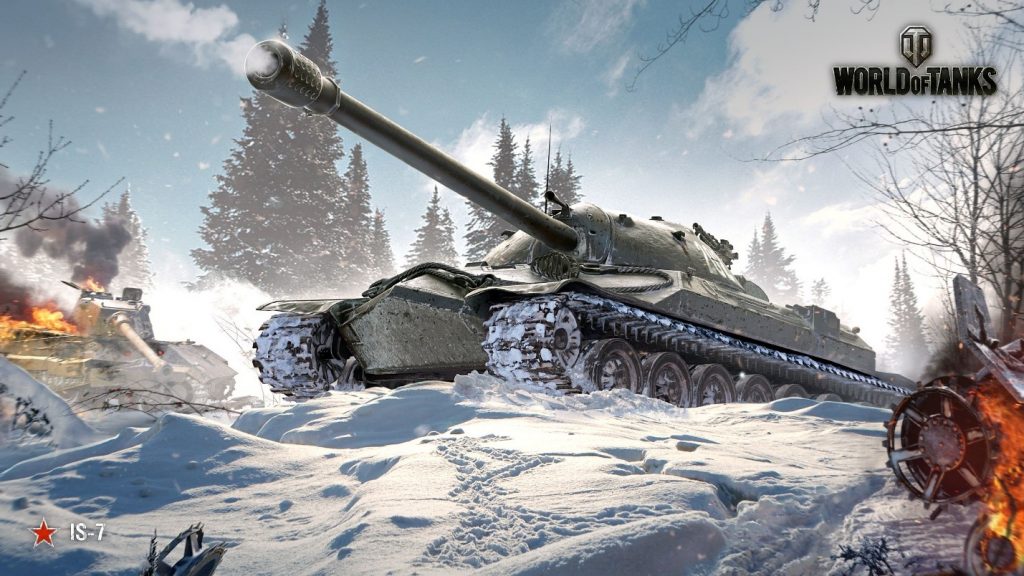 I have two hopes here: that you have enjoyed this article, and that the developers start working with the fiery passion they had when they first brought the game out. Just as surely as World of Tanks has always had its faults and issues, Wargaming has fixed a number of them, but the past two years have seemed to paint a more cynical picture—one that’s less respectful to the game and consumers. That being said, all the problems are addressable, and World of Tanks isn’t dying, but a little passion and effort goes a very long way when supporting great games!

Finally, I would like to thank Alexander Yordanov for his help with making sure my historical information was on point! He is an excellent tank geek as well as writer!