Stereotypes vs reality: Women in gaming

Gaming is a man’s world. Girls don’t play games, apart from maybe Farmville and Candy Crush. You can’t even call them gamers! True gamers are male. I mean just think about it: Warcraft, StarCraft, Counter-Strike, Warhammer – this is all boys’ stuff. Girls can man the kitchen and make sandwiches, right? Right?!

Sounds familiar? How many times have you heard lines like that? Think about it. But don’t worry, this won’t be one of those preaching articles.

The truth will set you free

Let’s start with some facts. First, according to the Entertainment Software Association (ESA), 48% of all American video game players in 2014 were women [1]. The average gamer is 31 years old, while women age 18 or older represent a significantly greater portion of the game-playing population (36%) than boys age 18 or younger (17%). The number of female gamers age 50 and older increased by 32% from 2012 to 2013. And when it comes to who purchases the games, here’s yet another surprise, it’s 50-50. Girls playing more mobile games? True, but only 55.8% of mobile gamers are females. That leaves 42.2% of males in mobile, bet you didn’t expect that! When it comes to MMOs, 34% are females, and 66% are males. The same proportions hold in FPS while RPG breaks down like this: 53.6% are women and 46.4% are men [2].

48% of gamers are female

Let it sink in for a minute: 48% of gamers are female, as are 50% of game buyers, yet only 4% of verified games released in 2012 had an exclusively female protagonist, while 300 (45%) of them provided the option of selecting one. So if women are not as rare in the gaming world as one might think, why is there such misrepresentation of female characters in the games? 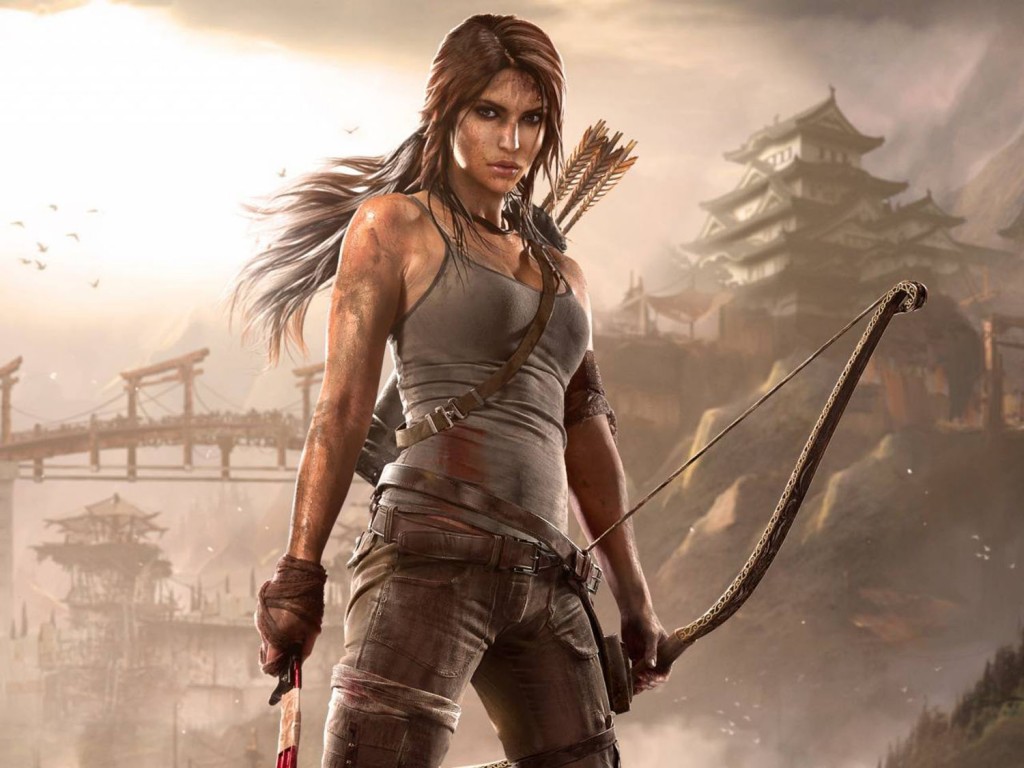 Oh, I’m sorry, did you really think the average woman looks, or dresses, like the original Lara Croft? An archeologist and adventurer venturing into tombs and vaults full of monsters, wearing shorts and midriff baring top? Sure, if you’re after a shirtless Indiana Jones in tight jeans to boot, then that’s only fair! But look at Croft in the 2013 franchise reboot: She’s more realistic, no longer half naked, and damn is she drop-dead gorgeous! Did it really take us 17 years to get here? And Mortal Kombat? How many of the women you meet look like Jade, Kitana or Sonya Blade? Isn’t it just a bit too flush with eye candy to be taken seriously?

Female characters have for decades been appearing less frequently in games, and they have been less essential to the gameplay or they have been extremely sexualized.

Female characters have for decades been appearing less frequently in games, and they have been less essential to the gameplay or they have been extremely sexualized. The first studies to look at these phenomena were carried out as far back as the 1970s, while over the past four decades others have decried women’s second-rate status in video games. Now for a bit of trivia: the earliest female protagonists — Lady Bug and Ms PacMan – appeared in what year? That’s right, 1981, five years before Samus Aran of Metroid came on the scene. Considered to be officially the first playable human female character in a mainstream videogame, this badass character, in one of the finest twists in gaming, reveals herself to be a woman only at the end of the game. 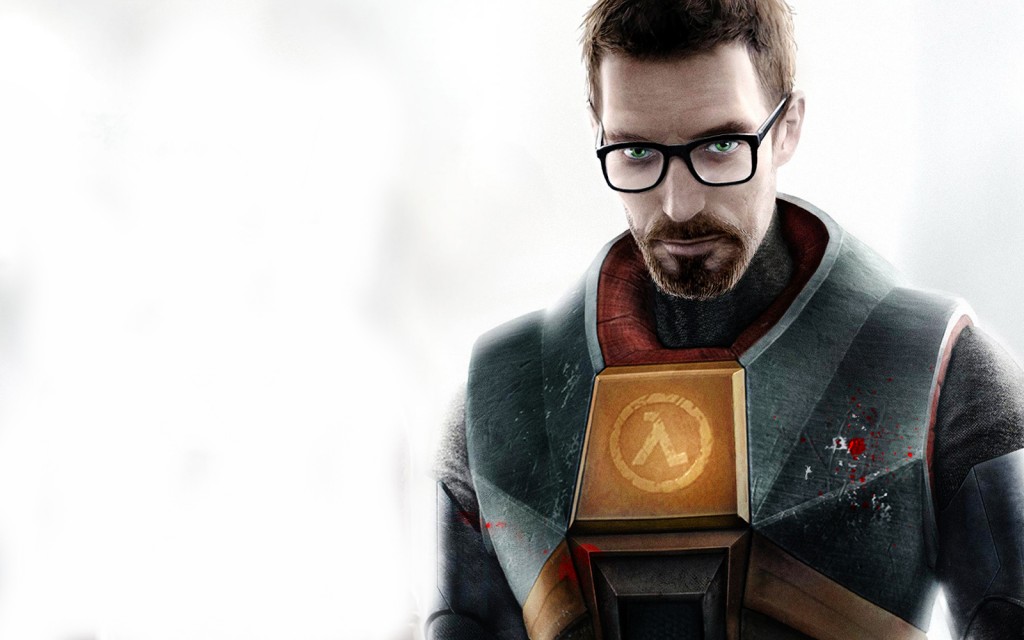 One thing that makes me wonder, honestly, is the fact that men don’t see that the stereotypes hurt them as well. After all, most of the main male characters in the current games are built like upside-down triangles and are brainless, testosterone-fueled muscle heads. Less QQ, more pew pew. And before you get offended, think about it for a second: How many men actually look like Marcus Fenix from Gears of War or his colleagues from the Coalition? Do men want to be like them? And why is Gordon Freeman, the scientist from Half–Life such a unique hero? Again, just as with the Tomb Raider reboot, he feels more real if he actually looks like a real person. So why aren’t there more characters like him?

Luckily, nowadays we have more and stronger female characters that leave the stereotypes behind.

I promised I wouldn’t preach and whine here, so instead will turn to a company taking the right direction with one of its games: Blizzard and its Overwatch. Widowmaker is the only female character in this game who wears skintight clothing – and it’s a catsuit. Tracer wears leggings and a jacket, while Mercy dons full armor. D.Va wears a catsuit and hides under bulky pink armor (pink? Really?). Mei wears a full polar suit, again demonstrating the company’s desire to eschew extreme sexualization. Some of the females don’t wear full armor like male characters? Well maybe that’s because they are support and don’t need it… But what matters here, what really stands out, is the fact that those heroines aren’t predominantly white and American, and nor are they damsels in distress. D.Va is a pro-gamer and mech pilot from South Korea, while Mei is a climatologist and adventurer from China. Zarya is a Russian soldier, Tracer an English adventurer, Widowmaker a French assassin, Pharah an Egyptian security Chief, Symmetra an Indian architect and Mercy a German medic and first responder. It’s amazing the lengths Blizzard went to introduce such diversity and to empower those characters. And we can only hope that other companies and dev studios will follow in Blizzard’s footsteps.