In today’s PC Gaming world, we are bombarded with companies begging us to rush forward and invest in their latest offering. Game publishers announce new games and show us preview after preview in an attempt to push us to pre-order and order DLCs before we know they are even being created.

We are asked to buy our way into betas that seem more like early alphas. They want us to rush and invest our hard earned cash in new games often without us ever having seen actual game play or know if the game has been fully designed.

As a gamer, I can tell you this SUCKS. We get games that are half baked and rushed to market. We then struggle through the games while we receive patch after patch to fix a game that has been in beta for a year. We complete the games, and then a month later are asked to shell out even more money for a DLC. All the while still seeing patches. 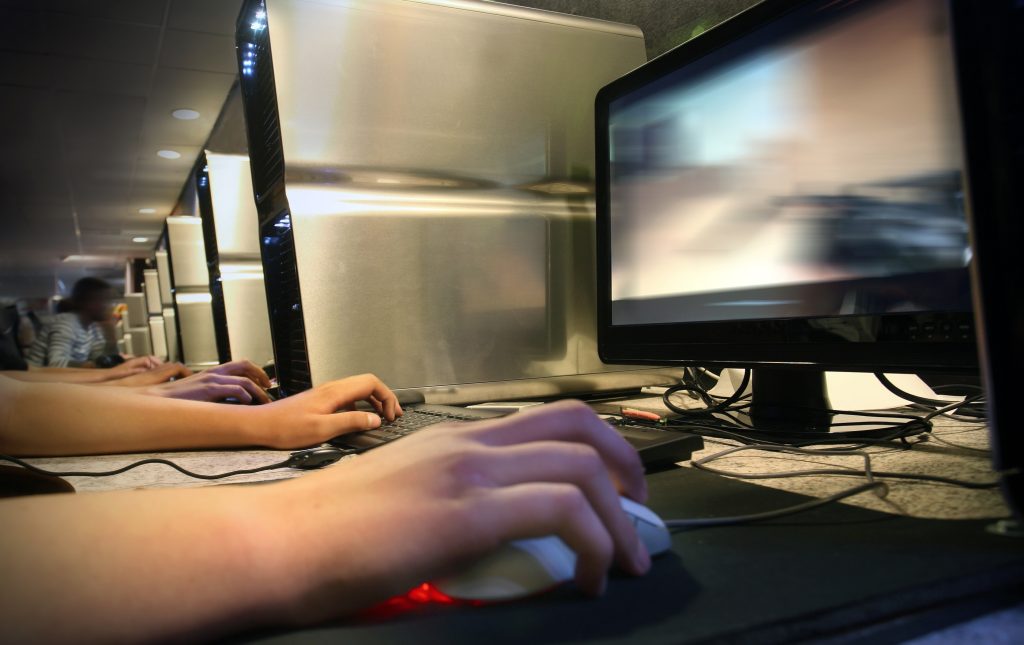 It doesn’t have to be this way. There is a different approach that has been fully embraced by a forward thinking Reddit Group and one I alluded to in a previous article. The concept is known as the ‘Patient Gamer.’  Ok, so patience is not a virtue embraced by the ‘must have it now’ modern consumerist society we all live in. But as the old adage goes; ‘a little patience goes a long way.’ The idea is simple, no game is purchased until it has been out for at least a year or two. The logical thinking behind this is supremely beneficial to gamers in a number of ways.

By being patient and waiting, you are less likely to be perform the patch dance that buying a near release causes. As I am sure you have experienced, this is not a graceful dance that brings enjoyment but often a toe stomping experience where patches break as much as they fix, and sometimes force game play restarts. By waiting and being patient, the majority of the game’s patching is completed and the game will be pretty stable from the start. So with time, comes a more complete game. Additionally, modders have had time to create, test and polish great mods to take the game to a new level. This is a bigger deal than you might think.

People who know me will tell you that I am a huge Fallout 4 fan; having multiple play throughs. However, the terrible truth is I have not played through all the DLCs’. The reason for this is timing. By the time the DLCs’ hit I have normally played a few hundred hours and am ready to move on to new games. The DLCs’ brought some interesting new material but I had already played most of the game, and the thought of trudging through the early game again with an advanced character that would cake walk the material was not appealing. The truth being that I had moved on. If I had been “patient” and waited for the eventual Game of the Year release or just long enough for the game and DLC to go on sale, I could have not only saved money but played the game with ALL the content. This would have given me more to explore and added to the experience of the initial play through.

Being patient also means we can save money on hardware and in the long run get a better gaming experience. Waiting a year or two after a game’s release will often mean at least one full generation of hardware has passed. This places us ahead of the curve if we have stayed up to date on our hardware and even if we haven’t we will still be in good shape.

All of the above combine to enable the “Patient” gamer to have a more enjoyable PC Gaming experience and do it with less cost. The only down side is they won’t be able to be spend time at the water cooler debating the latest pre-order or new release.  But this too is a good thing because those conversations seem to also end up being rants about being ripped off and how they will never pre-order again; until the next shiny game and false promise comes along.

To be part of this group dedicated to the concept of the “Patient Gamer” head over to their sub Reddit.